Sisay Lemma of Ethiopia was a comfortable winner of the elite men’s race in a time of 2:04.01, crossing the line 27 seconds ahead of Kenya’s Vincent Kipchuma, with Ethiopian Mosinet Geremew third.

Jepkosgei, the reigning New York Marathon champion, smashed her personal best of 2:18.40 on her debut in the English capital, becoming the seventh fastest woman in history.

The 28-year-old, who was a pacemaker in London two years ago, finished 15 seconds ahead of Ethiopian Degitu Azimeraw whose compatriot Ashete Bekere came third. “Some years back I was pacing [in] London so it was better preparation,” Jepkosgei said. “And the day [winning the race] has finally come… I’m privileged to be in London.”

Kosgei, competing eight weeks after claiming silver at the Tokyo Games, was aiming for a third consecutive victory in London. The 27-year-old rallied briefly but finished fourth in 2:18.40.

Junior doctor Phil Sesemann swapped his scrubs for spikes and finished in a remarkable seventh place. Sesemann, who worked at Leeds General Infirmary throughout the coronavirus pandemic, celebrated his 29th birthday by competing in his first ever marathon.

Incredibly, he ran a time of 2:12.58 which secures qualification for the European Championships and Commonwealth Games.

Reflecting on the last couple of years on the ward, Sesemann said: “It’s been difficult for my colleagues and I have tried to support them as much as I can.

“There have been challenges but more around Covid risk for myself. I have done all this training and been trying to avoid catch Covid beforehand. It wouldn’t be worth it.”

He added: “She’s great. She has Strava and she’s on 80-plus miles a week. She will do 20-milers and stuff. She seems to love it – but she doesn’t get a choice.

“She doesn’t pace me. She usually lags behind, but she’s a stalwart on the Leeds training scene.”

Purdue was angry at being overlooked for the Tokyo Olympics and sent a blunt message to selectors with a 10th-placed finish in 2:23.26.

“I did feel I deserved to be in Tokyo,” she said. “Obviously I wasn’t selected but I put all my emphasis on this race as soon as I wasn’t.

“Luckily I had this race to focus on. If I didn’t it would have been way tougher for me because I need to have a focus for my training to execute 120 miles every week.

“Do I feel vindicated? Yes, definitely. The London Marathon is such a special event. It is not like a ‘B’ race. This is my Olympics. It is as special to me to run like this in London.”

Marcel Hug claimed his third victory with Daniel Romanchuk of the USA second, while Weir came out on top in a tight finish with Brent Lakatos.

Weir, 42, said: “It’s an amazing bit of kit and you can tell it’s definitely working because of the way he is pulling away from Daniel. It has definitely helped him.

“I am all for technology and improving the sport and that’s what the Swiss team have done, they have dedicated it to him and spending thousands of pounds on chairs to make it work.”

The marathon, which celebrated its 40th anniversary in April, returned to its traditional route from Blackheath to The Mall for the first time in over two years. 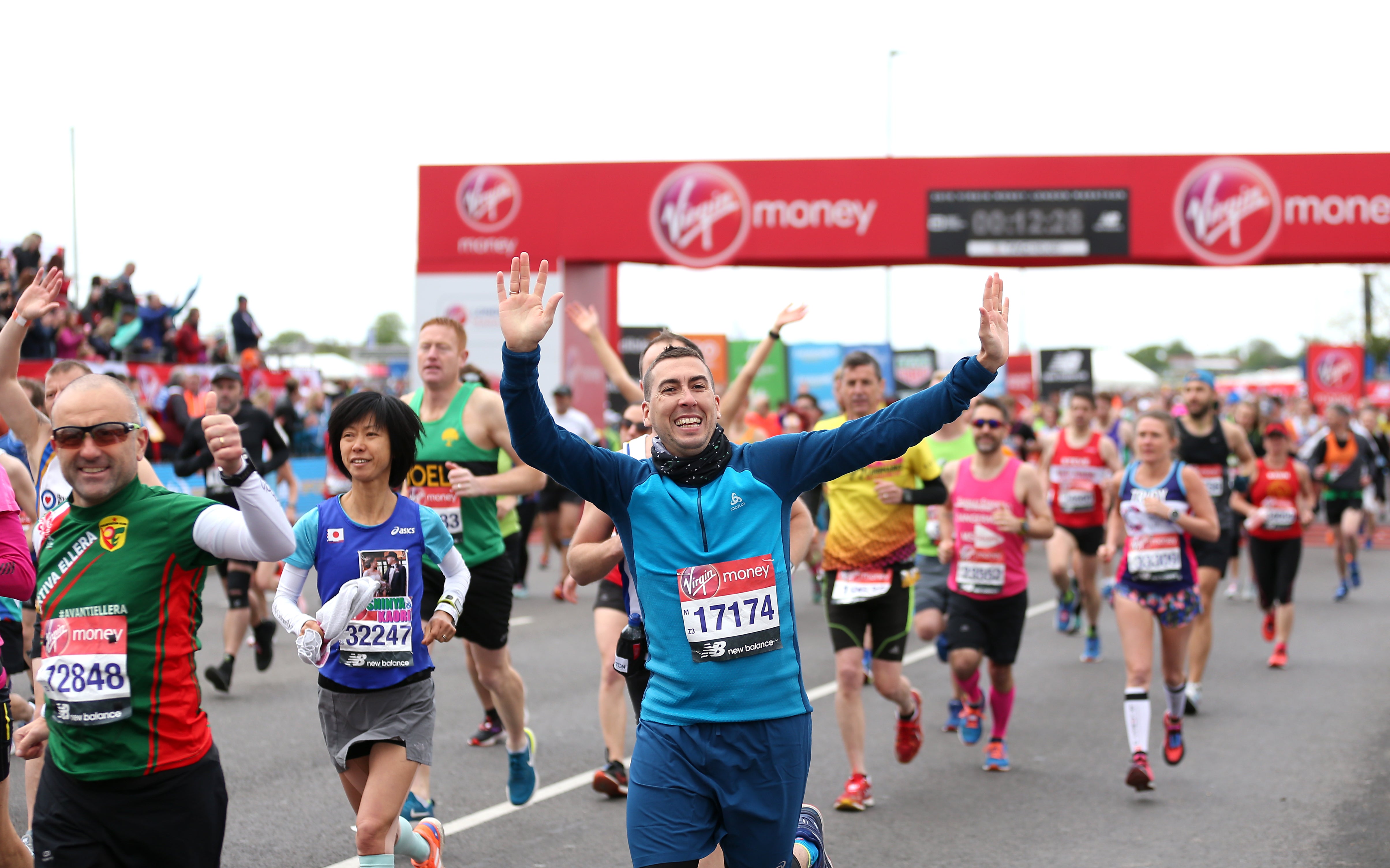 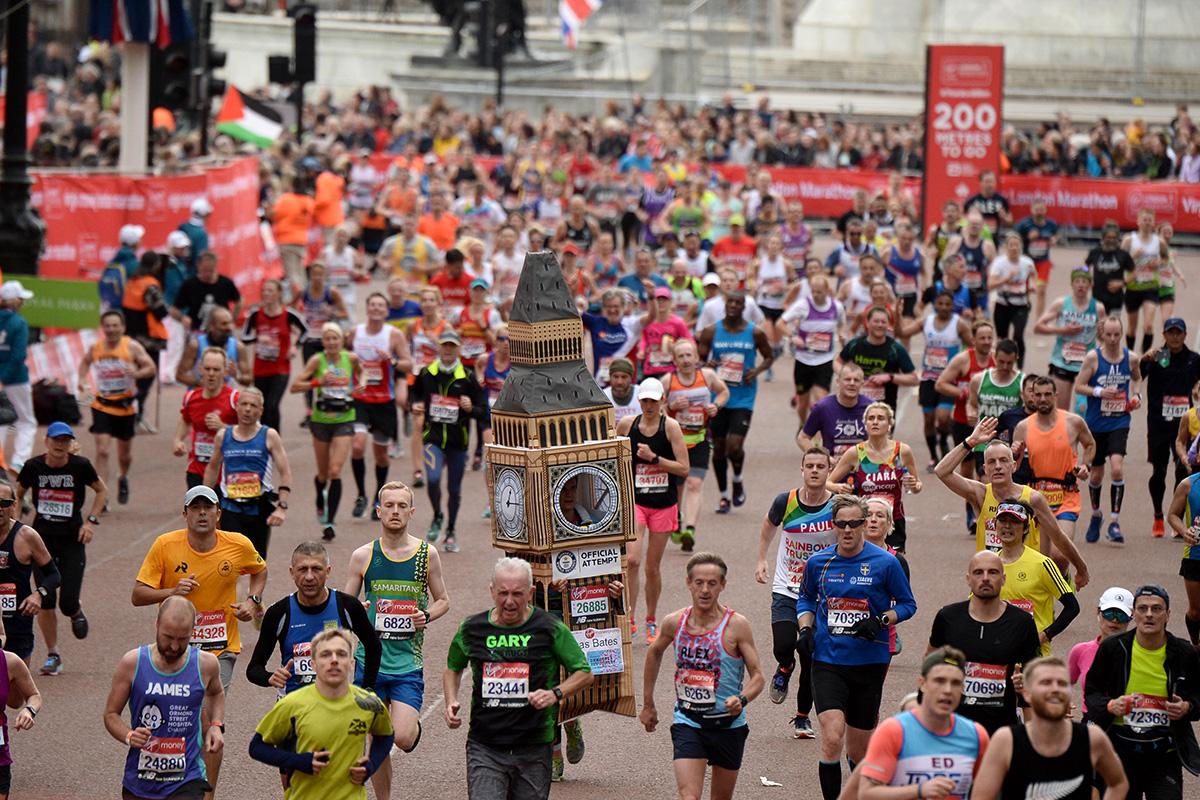 More than 36,000 competitors joined some of the world’s best in the mass participation event and up to 40,000 took part virtually, organisers said. Only elite races took place last year on a course around St James’s Park, with amateurs last competing in 2019.