‘He broke every player code imaginable… it made everybody else look like a villain’: Former NBA star Kendrick Perkins slams Michael Jordan for revealing TOO MUCH about his team-mates in ‘The Last Dance’

Michael Jordan’s shocking admissions about the drugs and debauchery surrounding the Chicago Bulls during his early days in the NBA ‘broke every code imaginable’ and hurt his former team-mates who helped the team to achieve extraordinary success, former NBA star Kendrick Perkins has claimed.

Netflix series ‘The Last Dance’, following Jordan’s rise to becoming one of the greatest basketball players of all time, was a huge hit with fans who were enthralled by some of the scandalous stories recounted by Jordan from his time with the Bulls.

Now Perkins, who won the NBA Championship with the Boston Celtics in 2008 and has become a pundit since retiring in 2018, has accused Jordan of damaging the reputations of the likes of Scottie Pippen – one of the fellow stars behind the Bulls’ title hat-tricks at the start and end of the 1990s. 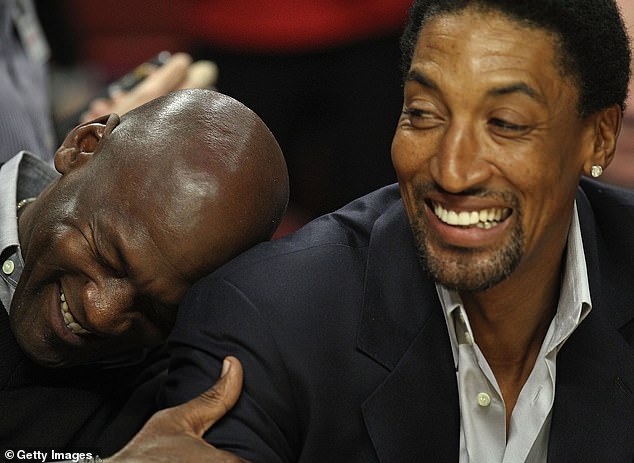 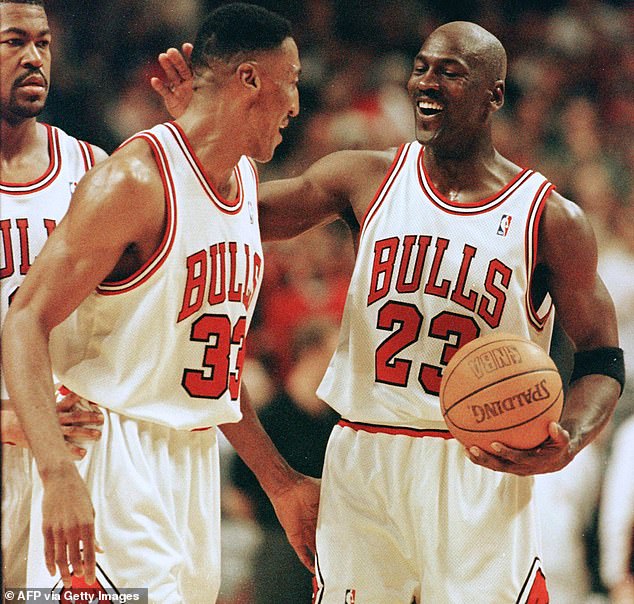 ‘Some of the things he was saying with Scott Burrell, saying that he was in the club every night. Talking about what Horace Grant said about guys doing drugs, everyone except for [Jordan]. 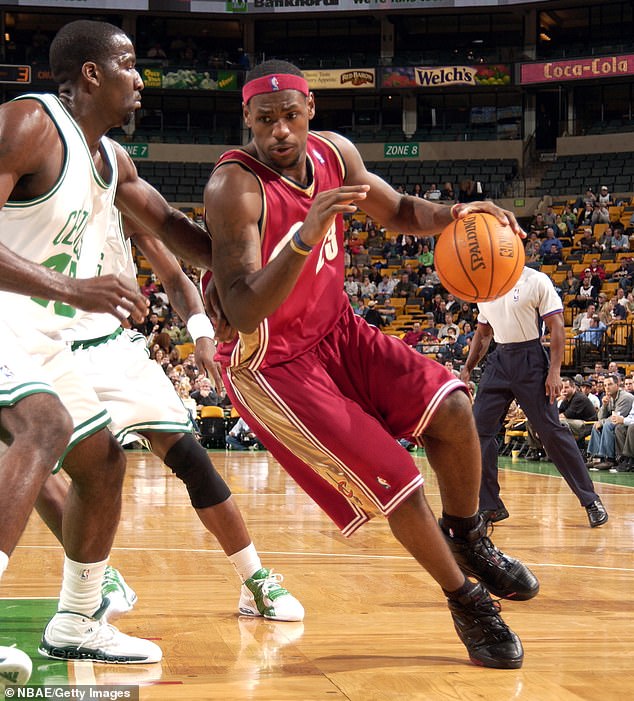 The first episode of the documentary made an explosive start when Jordan referenced the wild scenes he witnessed in a team hotel as a rookie, alluding to the ‘Traveling Cocaine Circus’ that was later described in a book about his part in transforming the Bulls’ fortunes.

‘Everybody’s truths are different,’ said NBA reporter Jackie MacMullan, describing the reaction from some of Jordan’s former teammates. ‘We could put five NBA players in a room and ask them to recount something that happened 20 years ago, and we’d get five different stories. 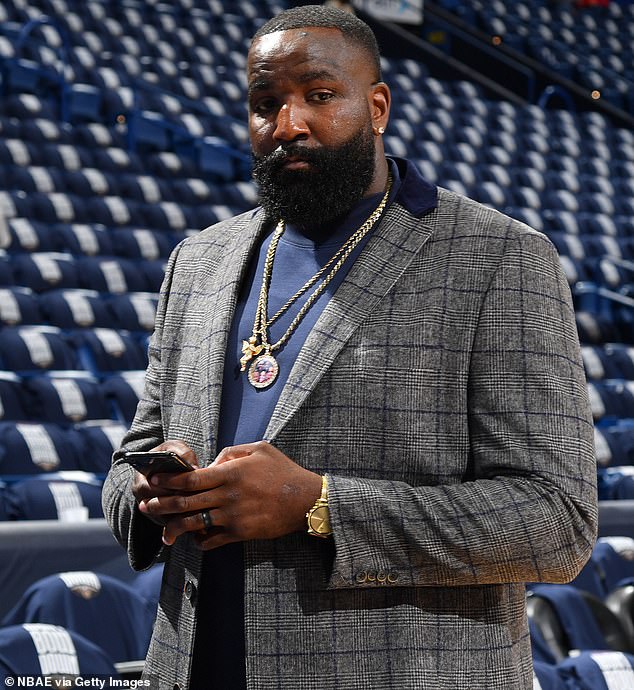 ‘When they heard about “The Last Dance” they were thinking, ‘Oh, it’s about our team.’

‘Well, no, it’s about one of the more compelling athletes who ever lived – it’s mostly about Michael. So I think some of them felt duped right from the get-go.’