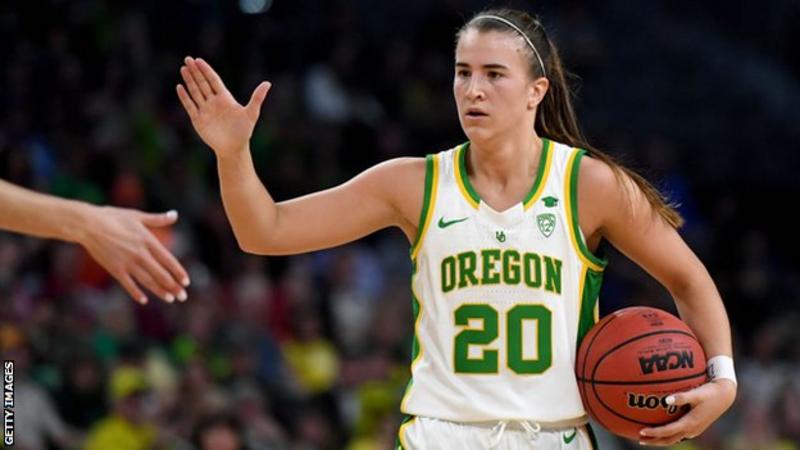 New York Liberty have selected Sabrina Ionescu with the first pick in the 2020 WNBA draft.

The draft was held virtually because of the ongoing coronavirus pandemic.

The WNBA also honoured Gianna Bryant, Alyssa Altobelli and Payton Chester, who all died in a helicopter crash in January with NBA legend Kobe Bryant.

Vanessa Bryant thanked the WNBA for selecting her daughter Gianna as an honorary draft pick, adding: “It would have been a dream come true to her. She worked tirelessly every, single day and wanted to be one of the greatest athletes of all time like her daddy.”

Ionescu, born in California after her parents fled Romania, has been the standout player in women’s collegiate basketball for the past two years and said she was “blessed to be in this position”.

The Oregon Ducks guard added: “Obviously, it starts with basketball, hoping to get people to buy into the team and show up to games, but just using our platform as a women’s basketball player to do more than just that.

“I am excited to stand for something more than just being a basketball player in that city.”

The WNBA has begun in May for the last four years, but the new season’s start date remains uncertain because of coronavirus.