‘The pressure I went through made me stronger’: Anthony Joshua insists he’s a better boxer for LOSING to Andy Ruiz as he prepares to defend his heavyweight titles against Kubrat Pulev

Anthony Joshua has insisted he has grown mentally stronger from losing to Andy Ruiz Jr ahead of his world title defence against Kubrat Pulev on Saturday night.

Joshua was stunned by Ruiz Jr in New York last year before he claimed redemption in Saudi Arabia with a disciplined, punch-perfect performance.

Pulev has questioned Joshua’s will and mental toughness throughout the build-up to this fight and believes he has the edge in that department.

But AJ has insisted he is all the better for going through the intense pressures that came from the fallout of his shock first professional defeat. 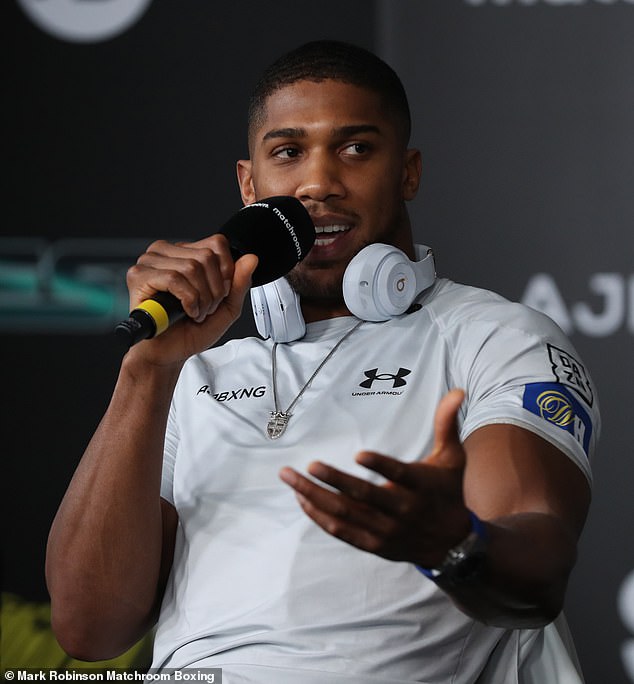 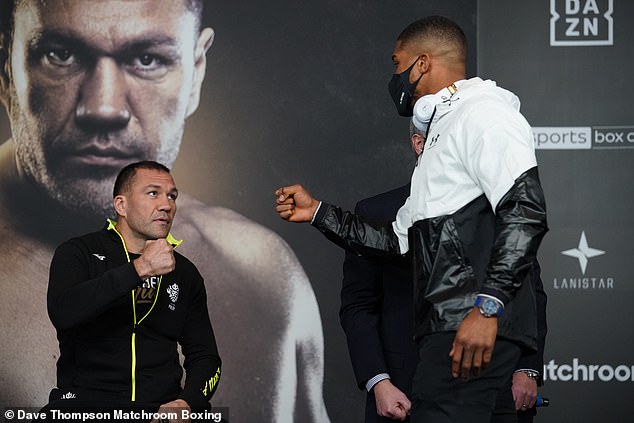 ‘The pressure that I went through last year was tough but it made me stronger mentally. I grew thicker skin,’ Joshua said at Thursday’s final press conference.

‘I have always been tough and fought the best. I want to be successful and the only way to do that is take on the best challenges and this is just another one.

‘I have been fighting at the top level ever since I stepped into the gym. I have been punched by the strongest people and I’m still here. That’s not going to change just because I took a loss from Ruiz. 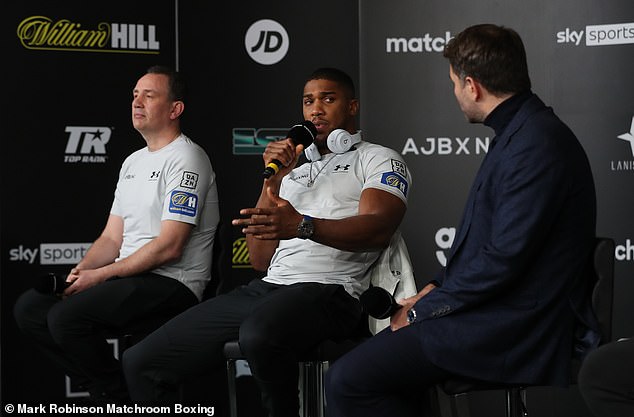 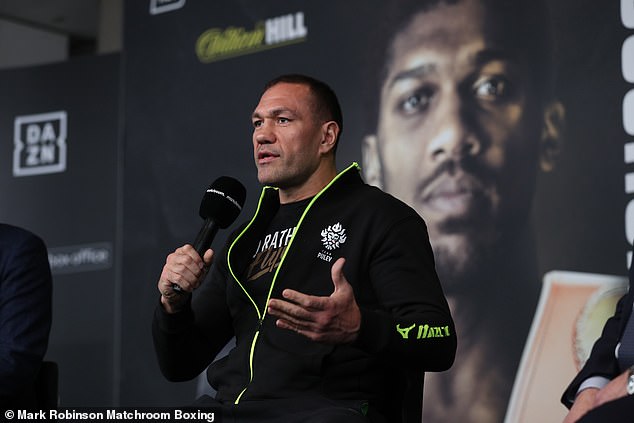 Joshua continued: ‘I’ve known Pulev for many years. I was in Klitschko’s camp when he was preparing to fight Pulev so I know the tactics and what it’s needed to beat him.’

‘It will be good for the fans but I’m just focused on Pulev. No disrespect to the fans but I’ve got a serious challenge and that’s all I’m thinking about. When I win I can enjoy it afterwards.’