Amir Khan has claimed he wants to finally fight Kell Brook next year to “put him in his place”. The Bolton boxer has never stepped into the ring with his fellow Brit, despite being rivals for the past decade.

Two-time world champion Khan has not fought since his fourth-round knockout over Billy Dib in July last year.

It is yet to be seen how the 34-year-old Sheffield fighter will bounce back from the third defeat of his career.

But Khan is hoping Brook will take up his offer of a mega-fight in 2021 – even if both men are considered to be past their peak.

“I think with Kell Brook, who has always been running his mouth,” Khan told the Khaleej Times. 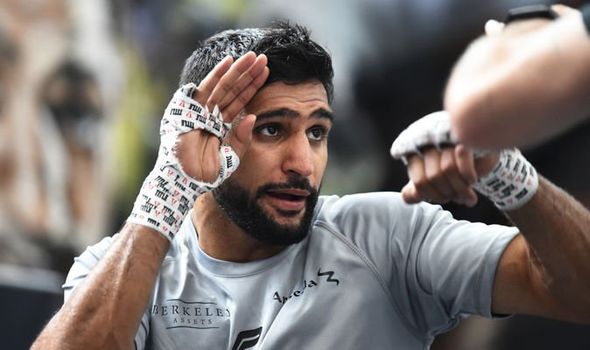 Khan, 34, is coming towards the latter stage of his career but he insists retirement has not yet crossed his mind.

“No, no, the gloves are still on,” Khan explained.

“I’m thinking of fighting probably next year. This year was a bit of a bad year for everybody. And boxing was off.

“They wanted to fight behind closed doors. I didn’t really feel like I could motivate myself, but hopefully, if it opens up next year, we can make something happen.

“I enjoy the sport, still. Honestly, I would be lost without it. I love waking up in the morning, training, running.

“My life is all about boxing and I’ve never really thought about retiring. It’s hard for me to walk away from it.”

Khan has taken up a position as president of the newly formed World Boxing Council Middle East, where he hopes to help the sport grow in the area. 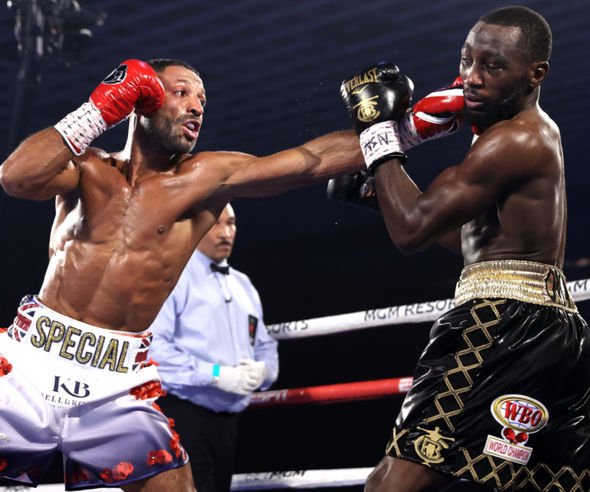 “We know that there are big events happening in Saudi Arabia, Dubai, Abu Dhabi, Formula One.

“So, there are other big events happening here, so why not boxing? So, Maurizio (Sulaiman), the president of the World Boxing Council, said you can take the Middle East area and hopefully we can develop boxing around here.

“With my new role, I can help promote boxing in the Middle East — Dubai, Abu Dhabi, Saudi Arabia — and also help bring the next champion because we have never had a champion from the Middle East. So, why not produce a champion with the help of WBC.”