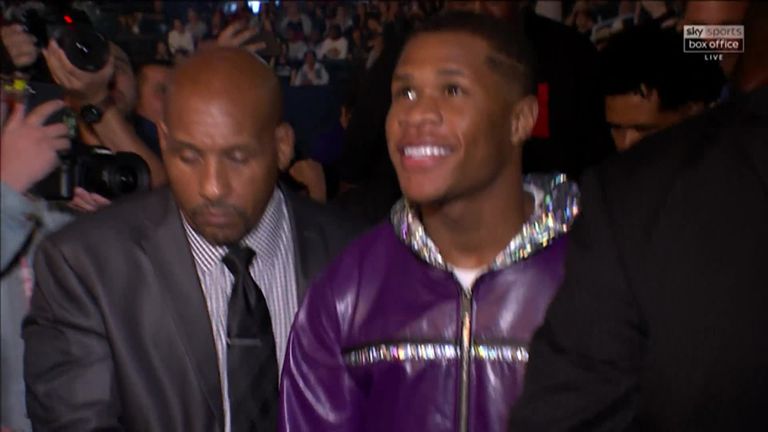 Devin Haney has mocked Amir Khan for a sparring session they shared and insisted the Brit is “on the list” of his desired opponents.

Khan used undefeated Haney as a sparring partner before his fight with Terence Crawford a year ago.

“Now he’s on the list,” Haney warned about Khan via social media.

@amirkingkhan said he was holding back on me. Lmao. I helped him get ready for Bud. He paid to spar me. Now he’s on the list! 😤 #TheDream

Khan’s efforts in his defeat to WBO welterweight champion Crawford was criticised by his rival Kell Brook, who is hoping to next challenge the American.

“I’ll definitely fight like I’m going to win the fight, which I am,” Brook told Sky Sports about facing Crawford. “I’ll give it my all, I won’t be looking for no way out.

“I’m fighting the best fighter in the division. Pound-for-pound No 1, everyone is saying Terence Crawford.

“I said before I want to bow out, I want to fight the best in the world, so hopefully I get this fight, I can go and get it signed. I’ve got the dream fight.” 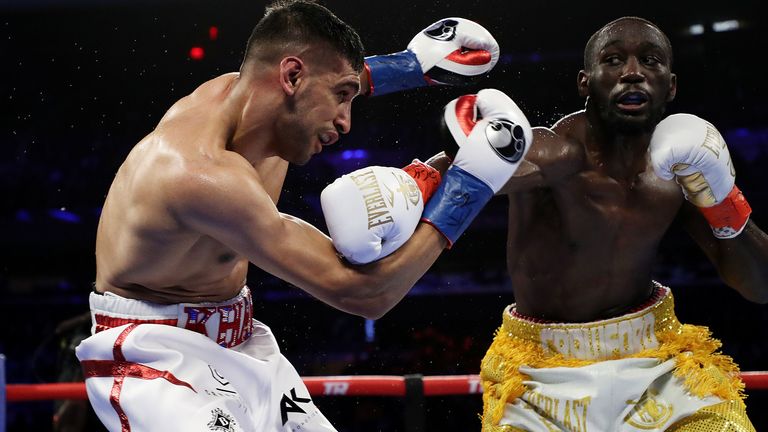 Haney is one of American’s top talents aged just 21 with a record of 24-0 – he is currently regarded as the WBC lightweight champion ‘in recess’ because he is on the comeback trail after shoulder surgery.

Britain’s Luke Campbell is expected to face Javier Fortuna for the vacant WBC title in the meantime.

“It’s a 50-50 fight, Campbell is a good fighter and an Olympic gold medallist who put up a good fight against Vasiliy Lomachenko,” Haney said.

“But every fight that was a step-up? He lost. So I can’t say that he’s one of the top guys.

“That’s a fight I want. If I don’t get reinstated as the WBC champion I want to fight the winner [of Campbell vs Fortuna].” 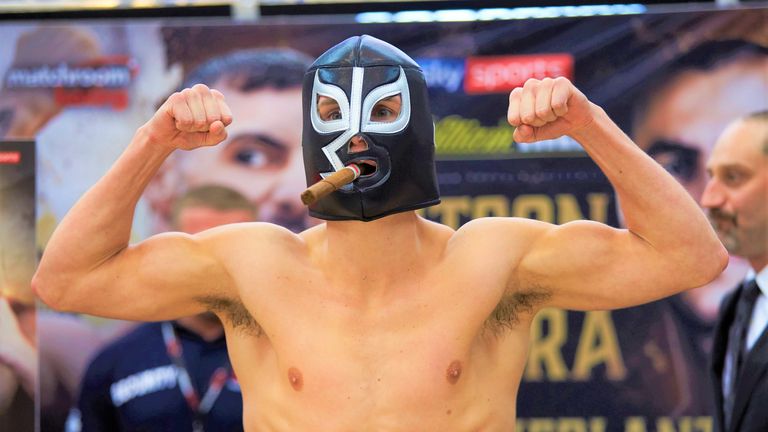 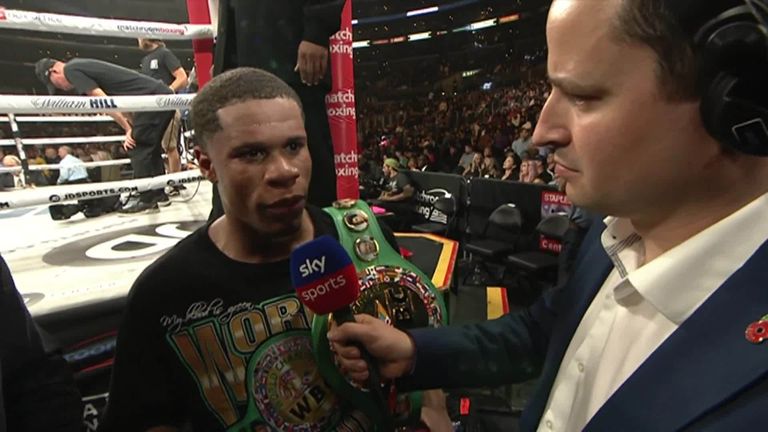 Haney said: “Lopez has a puncher’s chance. He is a young, hungry fighter with everything to gain and not much to lose. He definitely has a chance to win.”

Haney added about his recovery from injury: “I feel great, surgery couldn’t have gone any better, my shoulder is better than it was before I injured it.

“There are so many big fights that can be made – Lomachenko, Lopez, Gervonta Davis, Ryan Garcia, Campbell, Fortuna. The time is now.