Anthony Joshua has been labelled a ‘poor man’s Muhammad Ali’ by legendary trainer Teddy Atlas for his performance against Andy Ruiz Jr back in December. AJ won back the world titles he lost to the Mexican with a points victory in Saudi Arabia.

Joshua dropped the WBA, WBO and IBF belts to Ruiz Jr in New York last summer in New York after getting knocked out.

But the Brit came back in December with an entirely new game plan and outboxed an overweight Ruiz Jr to regain his titles.

And while Atlas was impressed with the performance, he couldn’t help that note it was like watching a ‘poor man’s Muhammad Ali’.

JUST IN: Anthony Joshua was ‘happy’ Tyson Fury beat Wilder for one reason 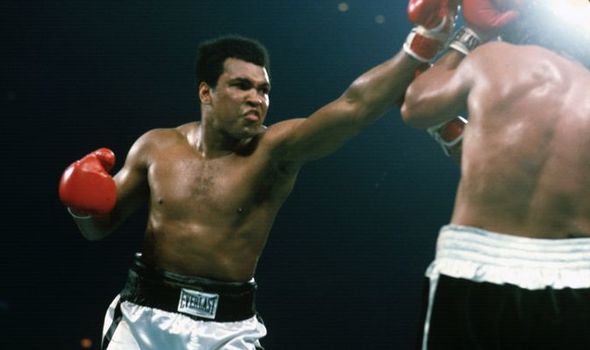 “A lot of people thought Joshua was the best, but then he gets knocked out by Ruiz Jr, but then he reinvent himself, which is not an easy trick,” the said on his own podcast.

“Joshua remade himself, he was a guy that was in front of you, he used his physicality, big guy, sculptured body like an adonis.

“He’ll look to counter and lead, he’s an Olympic gold-medallist, he had a little dimension to him.

“But for the most part, he was taking the fight to you.

“He then gets knocked out by Ruiz Jr, reinvents himself and he becomes a poor man’s version of Muhammad Ali.

“And I’m not knocking him, because everyone is a poor man’s version of Muhammad Ali.

“He did a real good job by doing what he had to do to beat Ruiz Jr in the second fight, to play into Ruiz Jr’s weaknesses. 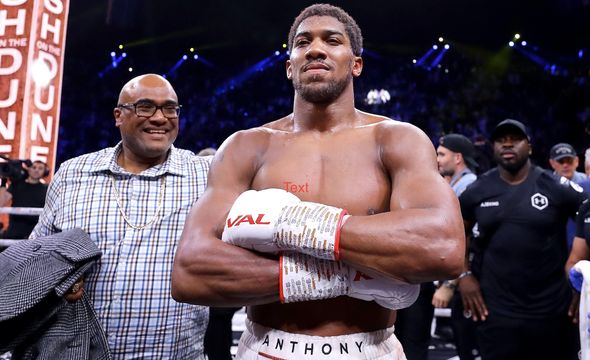 “In his next fight with a new style, will it be a combination of his new and old style? That’s interesting.”

Joshua is set to fight Kubrat Pulev next but the fight, scheduled for June 20, may be moved because of the coronavirus pandemic.

Pulev is Joshua’s IBF mandatory challenger and the two were supposed to right in 2017 before the Bulgarian injured his shoulder.

Atlas, however, believes that Pulev has been a disappointment as a professional career and may be too old to challenge Joshua.

“You got Pulev who’s been a little bit of a disappointment, he was a good amateur, he’s from Bulgaria, but he’s not quite what they thought he would be.

“He got knocked out by Wladimir Klitschko back in 2014, he’s won all his fights since but not at that level.”