Anthony Joshua has opened up on his love life while in lockdown. Like many sports, boxing has been halted by the coronavirus pandemic, with the heavyweight champion spending the last few months at home with his four-year-old son, JJ.

Why is Anthony Joshua still single?

In an interview with The Sun, Joshua says he is still looking for the right person.

He told the publication: “I think you can date and still be a successful sportsman but it’s hard to find a balance and I would have to compromise — which I’ve not felt able to do.

“My dad never gave me advice about much. But in terms of relationships what I have learnt and what I tell my son is, it would be nice to find a high school sweetheart and to grow together because as you get older you get set in your ways. 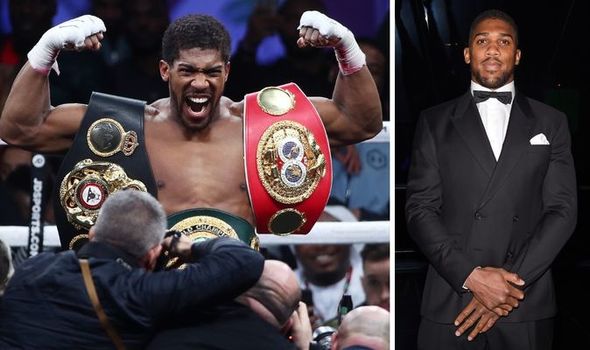 “For me to have a relationship now means I would have to compromise and change my ways and I don’t know how easy that would be for me to do.

“So I do date but I don’t get to the stage where I actually put anyone into that position.

“I don’t have a girlfriend and I haven’t had one for a while. But as I get older I do think it would be nice to have someone, someone to grow with as well — but I honestly haven’t found anyone.”

Joshua also says any future girlfriend would need to have an understanding of fame.

“Maybe I need to get off the estate and start going to celebrity parties — maybe do something different,” the 30-year-old added. 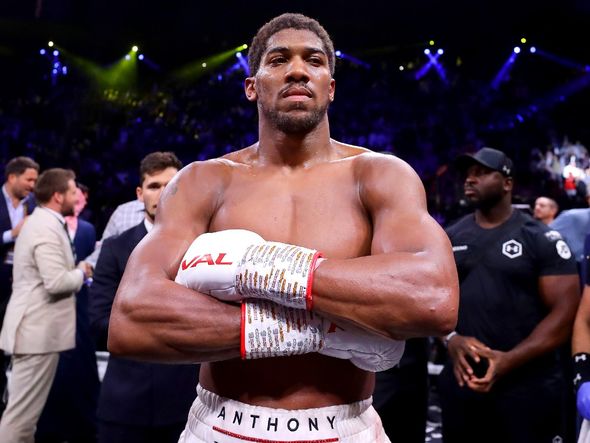 “I hope I will — and probably meeting someone else who understands fame would make sense. I would hope so.

“But it needs to be someone down to earth, family-orientated – someone who can call my mum their second mum.

“It takes time to grow that and, as I said, now I am older I am stuck in my ways.

“As I get older it would be nice to bring someone into my world but it’s dependent on who and I just haven’t found someone yet.

“Maybe we can go on a hunt. We have all the time now.”

Joshua has enjoyed spending the lockdown with JJ at their home in Watford. 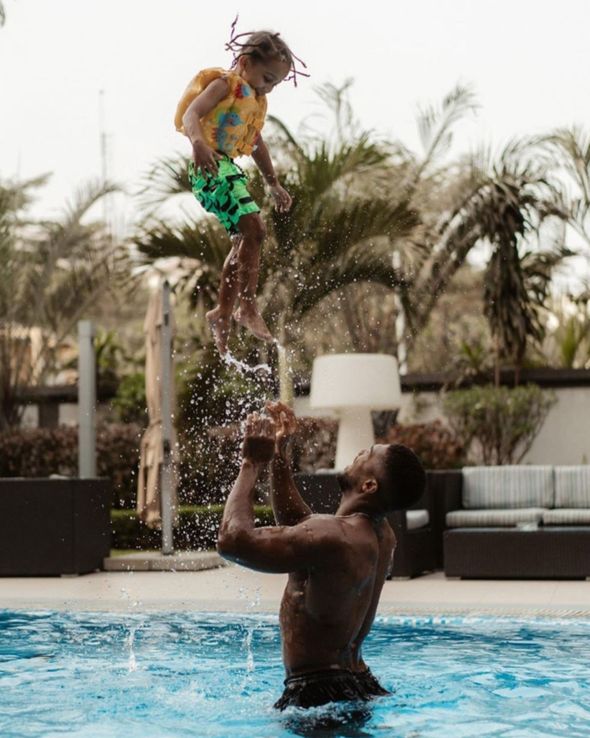 As for home-schooling, the boxer says he started out as “super dad” before his son’s attention drifted elsewhere.

“I started off as super-dad and then that slowly went out the window and to be honest he’s watching way too much TV now,” Joshua told The Sun.

“The only thing he wants to do is watch Paw Patrol and Ryan’s World – there’s no way you’d get him watching Joe Wicks.”

Because of the lockdown, Joshua has been forced to train alone for the first time in his career.

But the heavyweight star says it has been “a blessing” not having his team around him. 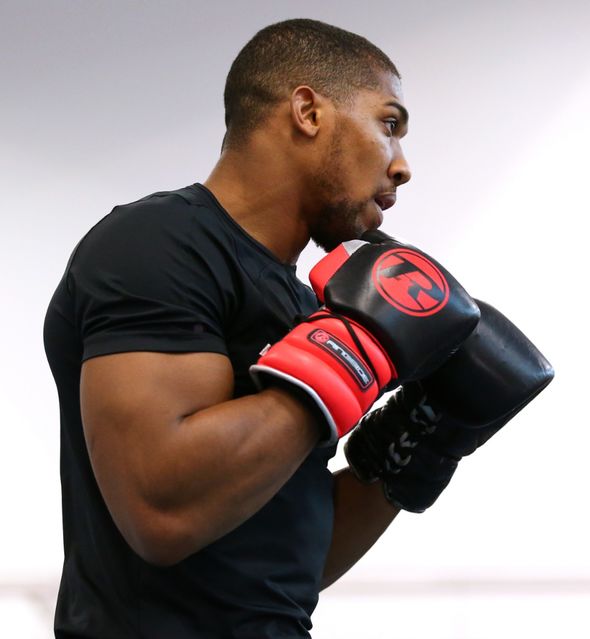 “You need discipline and that’s one thing I’ve got personally, I don’t need to be told or pushed – it’s in my character.

“I just hit the bags, skip and it’s the first time in my whole boxing career where I’ve been left alone.

“Normally I’ve got someone in my ear, telling me what to do, how to do it and I’ve actually really enjoyed being on my own. It’s been a blessing.

“And there’s nobody to spar with so you don’t get hit — that’s not always a bad thing!”