Anthony Joshua needs to stop Tyson Fury within the first few rounds of their heavyweight unification bout if the Watford-born fighter is to stand any chance of winning, according to former boxer Dave Allen. A clash between the two British champions has been touted for some time, with both fighters and Matchroom chief Eddie Hearn all having repeatedly stated their intentions to engineer an agreement as soon as possible.

Hearn is hopeful that two fights will be arranged before the end of the year, with Saudi Arabia, Qatar and the United Arab Emirates among the possible locations.

Many fans are split over the outcome with Joshua and Fury regarded as the heavyweight division’s standout performers for very different reasons.

The former is known for his big-punching style and aggressive power while the ‘Gypsy King’ is widely thought to be the more established all-rounder.

Fury, the current WBC champion, is able to effortlessly outclass opponents over 12 rounds but can also deliver knockout blows when needed, evidenced by his one-sided demolition of Deontay Wilder in February last year.

Allen has claimed that Joshua needs to be wary of his compatriot’s strengths, revealing that he does not at all envy the 31-year-old’s situation. 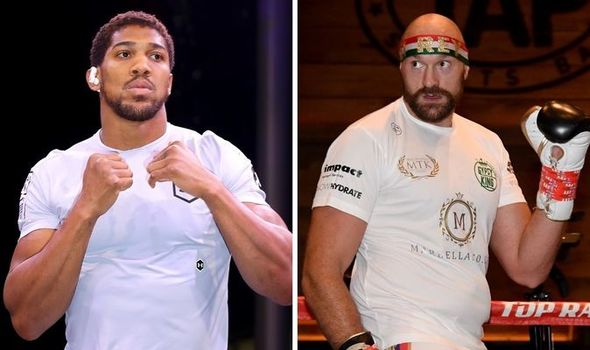 “It’s so difficult, because he [Fury] can do everything,” Allen told Sky Sports. “We’ve seen him in with two elite heavyweights, two world heavyweight champions.

“In Wladimir Klitschko, we saw him on the back foot, boxing, moving, being awkward like we know he can. In the Deontay Wilder rematch, he showed us he can come forward, hands high, big punching power, and he can get rid of you. He can beat you up.

“The difficult thing is – he can do everything and anything. Whatever you want to do, he’s got the answer.

“Tyson is a headache for anyone. I wouldn’t want to be the man putting a plan together against someone like him.” 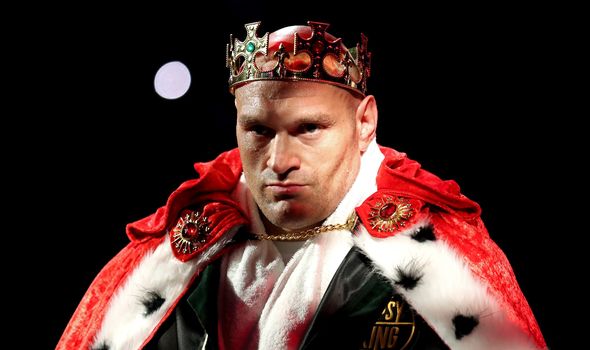 When asked what Joshua needs to do in order to come out on top, Allen suggested that an early knockout would be the former Olympic champion’s preferred outcome.

“You’re looking to take Tyson Fury out early,” he added. “Don’t let him get into a rhythm. You’re firing heavy and you’re doing it early on.

“You’ve got to aim for Tyson’s chest. You don’t aim for Tyson’s head with a jab, you’re not going to hit him. Once you hit his chest with that solid jab, your right or left hook follows it.

“If Joshua hits him, it’s game over. I do think Tyson Fury wins, but when you hit as hard as Anthony Joshua, you’re in with a chance.” 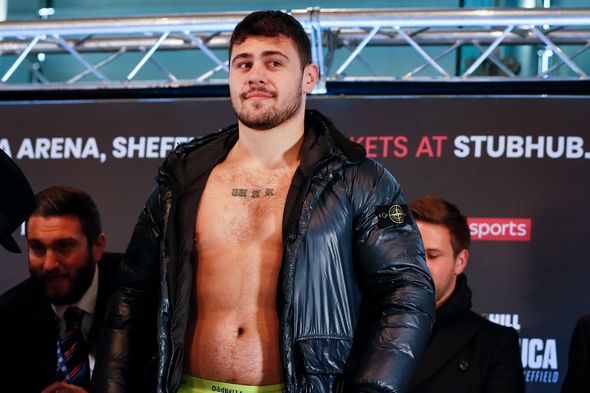 Although Allen sees his former sparring partner Fury as the favourite, he urged the Manchester-born champion to avoid switching stances during the fight, a move that has been deployed successfully in his previous outings.

In 2019, Fury changed from orthodox to southpaw before knocking out Tom Schwartz in devastating fashion inside the opening two rounds.

“I wouldn’t want to go southpaw against Anthony Joshua if I was Tyson Fury,” Allen said.

“We saw with Charles Martin that Joshua deals well with southpaws and that straight right hand is one of his best punches.”