Anthony Joshua has been warned that Kubrat Pulev could derail his plans to fight Tyson Fury next year in a heavyweight unification bout. Joshua will face Pulev in December.

Joshua will defend his WBA, WBO and IBF world heavyweight titles against Pulev at the O2 Arena on December 12th.

The Brit is defending the three major world title belts for the first time since beating Andy Ruiz Jr to reclaim his titles last year.

Joshua is hoping to come through the fight unscathed and secure a unification bout against Fury next year.

The WBC champion will defend his belt against Agit Kabayel on December 5th in his first defence of the belt he knocked out Deontay Wilder to win back in February. 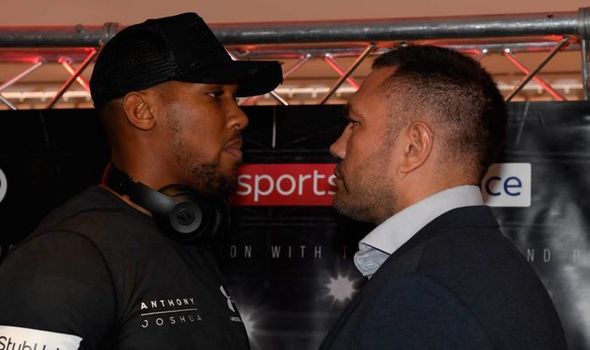 A fight between the two British world champions would be one of the biggest bouts in recent boxing history, and would likely wait until crowds are able to return to stadiums or arenas.

Speaking to the Gary Newbon Sports Show, Arum explained that he believes the Bulgarian is going to be a tougher fight for ‘AJ’ than many are predicting.

He also revealed that he had told Joshua’s promoter, Eddie Hearn, not to start making plans for a unification fight until after the Pulev bout.

“I’m involved with everybody,” he said regarding his relationship with Pulev.

“Including Eddie. I said ‘don’t make plans so quick for a Fury-Joshua fight because I think Pulev is going to beat Joshua’.

“Let me explain my theory. Joshua got knocked out by Andy Ruiz, who is not a puncher, never been a puncher, and I know that because thirty odd fights that Ruiz had, we promoted.

“He has quick hands, he’s not a bad heavyweight, but he’s not a puncher. 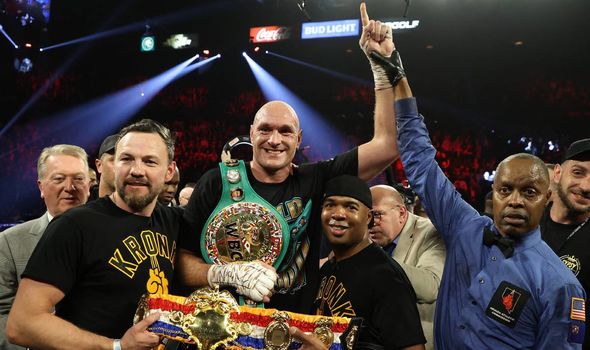 “He devastated Joshua and knocked him out.

“Then the second fight, what happened there? Joshua ran around the ring, Ruiz had celebrated so much and gotten so obese that he couldn’t catch him and that was the fight.

“So I think Joshua is still vulnerable and Pulev is a real tough, rugged heavyweight.”