Former world super-middleweight champion Carl Froch has warned Anthony Joshua that another defeat to Oleksandr Usyk could mean ‘curtains’ for his career. The Brit was dismantled last time they met in September 2021 and their rematch is due to take place in Saudi Arabia on Saturday.

Joshua suffered perhaps the most painful defeat of his career last time out against Usyk. While he was stopped in a freak TKO defeat to Andy Ruiz Jr back in 2019, his match with the Ukrainian was a comparatively slow death as he was systematically taken apart.

AJ, 32, was once touted for gargantuan global fights against the likes of Tyson Fury and Deontay Wilder, but the former’s retirement and the latter’s fall from grace have taken the gloss off their prospective bouts. Froch has suggested that any plans for Joshua’s future career could be derailed with another defeat to Usyk, particularly if it follows a similar pattern to the first fight.

“He’s still a big heavyweight who people want to see fight,” he admitted. “But from a professional boxing point of view, back-to-back losses to the same guy can mean career curtains. Where do you go, mentally, from two losses? 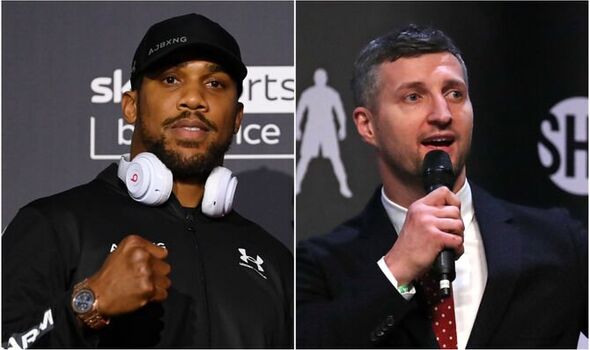 “With [Andy] Ruiz, he had the rematch which was just a gimme. Ruiz turned up out of shape and overweight, and AJ just ran, held and did what he had to do to win the fight. It didn’t tell or show me anything that he’s capable of going in there with someone like Tyson Fury.

“Then he boxed Kubrat Pulev, who’s an old man. He fell over when he ran out of steam. AJ had him in round three and he couldn’t finish him, it went on for another four or five rounds.

“Since losing to Ruiz, what have we seen? A nothing rematch, an old man fall over and then watched him get outclassed and beaten up in the last round by Usyk. If he goes in and gets beaten up by Usyk again, it’s not unfair to say that could be the end of his career. It’s all down to him and how much he wants it.”

Joshua and Usyk will fight for the WBA, IBF, WBO and IBO world heavyweight titles in Jeddah after the Ukrainian snatched the belts off his opponent last year. The pair will also fight it out for The Ring magazine heavyweight title after it was vacated by Fury, who retired after his most recent bout with Dillian Whyte. 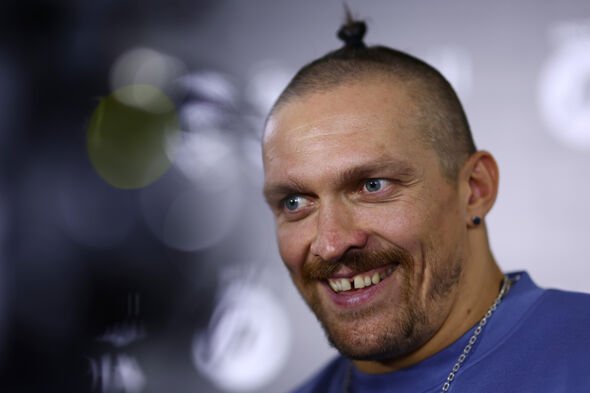 Many authoritative voices in boxing believe that AJ will walk away from the sport if he is taken apart again. Big wins over Whyte, Wladimir Klitschko, Joseph Parker and Alexander Povetkin were all part of Joshua’s remarkable rise to prominence before two defeats in his last four fights put his career under threat.

“If Usyk beats him I reckon he will walk away,” Johnny Nelson wrote for Sky Sports. “It’s so important for his career because he knows this might be the last big fight he’s in.”