Anthony Joshua’s head trainer Robert Garcia is concerned that the Tyson Fury fight is happening too soon for AJ. The legendary coach would have preferred Joshua to take two or three more fights before jumping back into the deep end.

Garcia was hired by Joshua after axing long-time mentor Robert McCracken following the first Oleksandr Usyk loss in September 2021. The 47-year-old was selected above the likes of Virgil Hunter, Eddy Reynoso, and Ronnie Shields who all spent time with the Watford powerhouse while he made his pick.

As the newest member of the team, Garcia didn’t get much input into Joshua’s decision to fight Fury but isn’t keen on the choice of opposition.

“Yes, I have spoken with (Joshua’s) team,” Garcia told IZQUIERDAZO. “But I am the newest member of the whole team, and they are decisions that they have to make between them. 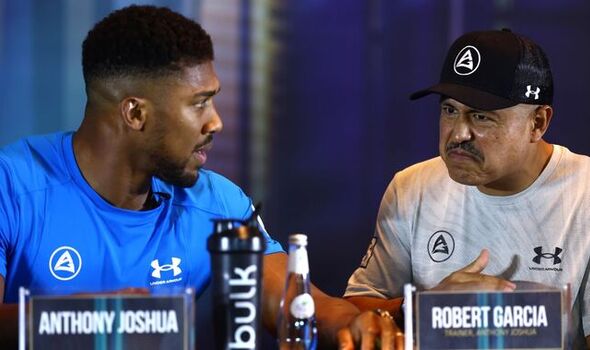 “For my part, I would like to do about two or three fights before (Fury). But obviously, it is a business and a huge fight in Europe. I can’t stop them from taking something if it’s a huge fight and the purse I think would be a lot, lot, lot of money.”

Joshua was offered a shot at Fury’s WBC title following the news that Usyk would not be able to face the Mancunian in their proposed undisputed clash until 2023. With Fury keen to fight this year, he took to Twitter to call out his fellow countryman. 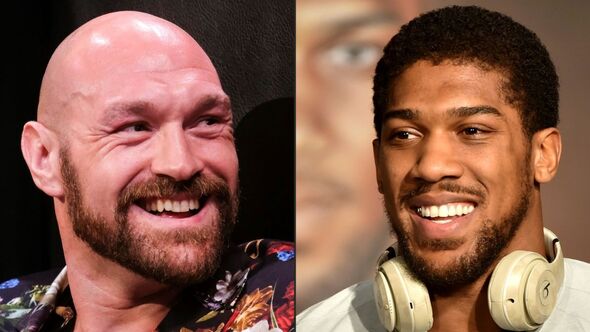 Terms have since been agreed and the bout is expected to take place on December 3 at the Principality Stadium in Cardiff, Wales. But Garcia is sceptical about Fury’s intentions and believes this could all be part of an elaborate plan to pressure Usyk into accepting the undisputed fight in 2022.

“Deadline? We have not talked about the limit for the fight between Joshua and Usyk to materialize,” Garcia continued. “For me, if you want to know what I think, I think Fury is doing all this to put pressure on Usyk to make the unification. It’s a great fight, and I also think Fury started talking.

“And they have talked about it with Joshua ‘s team, because they told me about it, but it could be part of the strategy of putting pressure on Usyk and thinking that he is losing the opportunity.”