Anthony Joshua would have beaten Andy Ruiz Jr in their rematch back in December, even if the Mexican hadn’t gained over a stone in weight from their first fight. That’s the view of Ruiz Jr’s potential new trainer Teddy Atlas.

Atlas confirmed earlier this year that Ruiz Jr expressed an interest in working with him after splitting from Manny Robles.

Ruiz Jr came into his rematch with AJ a full 15lbs heavier than he did for their first fight last summer, where The Destroyer won by TKO in the seventh round.

Joshua boxed the ears off Ruiz Jr in the rematch, not allowing his opponent to get near him with big shots.

JUST IN: Anthony Joshua admits he could have been ‘carried out on stretcher’ 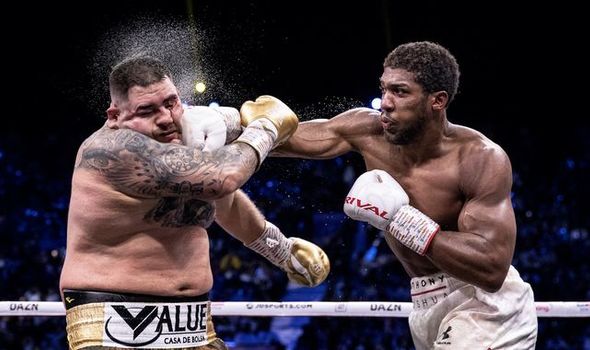 But some believed that to be the case because of the weight that Ruiz Jr put on.

Atlas, however, doesn’t believe Ruiz Jr had the technical ability to cut the ring off quick enough, regardless of his weight.

The legendary trainer says that he saw the same but lighter Ruiz Jr fight Joseph Parker and lose back in 2016.

“Everyone said, ‘It’s because of the weight.’ I’m going to say that even if he [Ruiz] came in lighter after what I saw, I would say that he still would have lost the fight,” said Atlas.

“He still would have lost to Joshua even if he had come into the fight lighter.

“It had nothing to do with the weight. It’s what he didn’t know technically how to deal with a guy boxing from the outside.

“I can’t help you if you don’t know what you’re doing wrong. 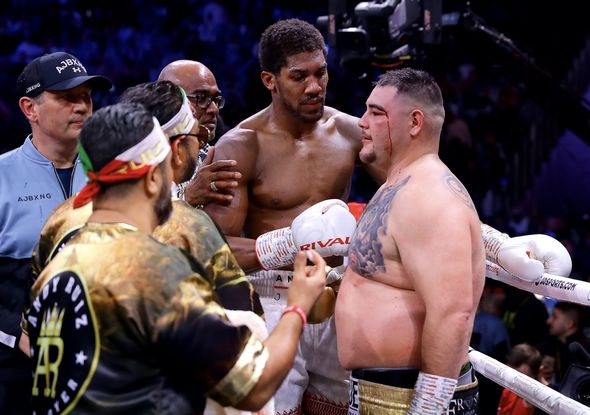 “If you don’t confess to is so to speak and if you don’t acknowledge it.

“And if you’re not willing to change, I can’t help you. I’m not going to go in there just to get a payday.

“I’m going in there to win and make a difference. It’s a serious business.

“I would want to know if he’s onboard and where he is mentally.

“It would have been a couple of days in New York to go through those things, and they were going to call me. The call never came.”