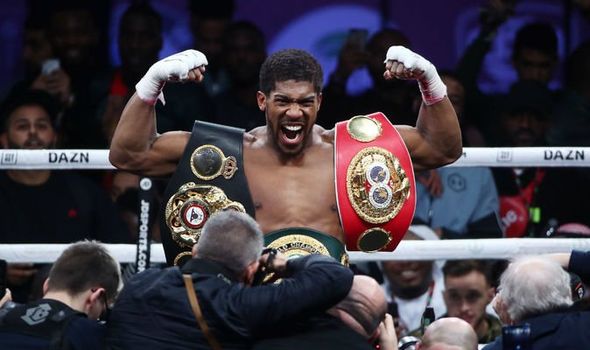 Unified heavyweight champion Anthony Joshua has called out Tyson Fury, challenging his WBC counterpart to prove he’s the best heavyweight on the planet by defeating him.

“Yes, come fight me,” the Olympic gold medallist told Sky Sports when asked if he had a message for Fury. “If you really want to say you’re No 1, come fight me. Let’s get it on.

“I’ve got the rest of the belts so it only makes sense.

“I’m the unified heavyweight champion of the world, he’s the WBC champion. What it will prove, me and him fighting?

“There will be one dominant figure in the heavyweight division that will have all of the belts and become undisputed.

“Logically to prove yourself as No 1, I have to fight Tyson Fury. He has to fight Anthony Joshua.” 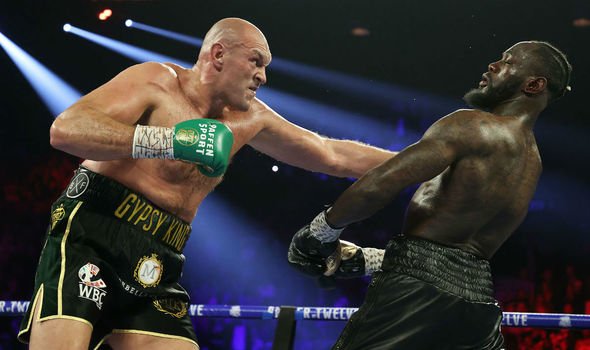 If you really want to say you’re No 1, come fight me. Let’s get it on.

Former WBC heavyweight king Deontay Wilder has hinted he’ll retire from boxing if he loses his trilogy fight with Fury.

“This time has allowed me to look back, dig in the weed and see what was really going on.

“You can have a lot of great people around you, but certain jealousy of people you can’t control.

“Everybody wants certain things, everybody wants what you have but they don’t want to work as hard as you, to sacrifice as much as you.

“People get envious of the things they can’t have, I had to weed out, change up certain things.”

Canelo Alvarez’s trainer Eddy Reynoso is confident the unified middleweight champion will settle his rivalry with Gennady Golovkin via an emphatic stoppage victory in their trilogy fight later this year. 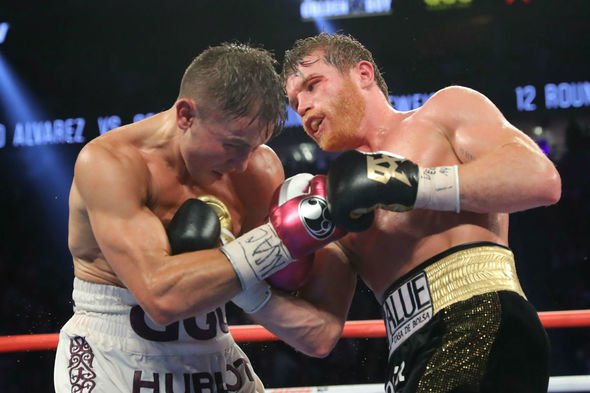 “If that fight comes to fruition – Canelo with Golovkin – Canelo will undoubtedly win by knockout,” he told ESPN.

“We are going to look for the fight like we did in the [rematch], from the very beginning, to try to put him on the back foot, but this time things are going to be very different.

“This time we are going to knock him out, we are promising that will happen to all of the people who believe in us.