Canelo Alvarez will be clashing with Brit Callum Smith this evening, with two super middleweight belts on the line. It will be the first time either boxer has entered the ring in more than 12 months. What time is the fight tonight?

Canelo will be coming up against the undefeated Smith on Saturday night.

Both boxers are in excellent form, with the winner leaving the Alamodome, San Antonio with two super middleweight belts.

The Mexican has only lost one fight in his stunning 15-year career.

That defeat came at the hands of legend Floyd Mayweather Jr, back in September 2013. 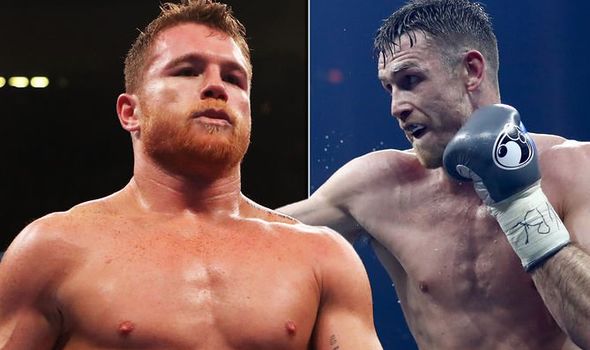 But, Smith will prove to be a formidable opponent for Canelo, having won all 27 of his fights.

The Liverpudlian has won more than 70 percent of his fights by knockout since his career started in 2012.

However, Canelo will be Smith’s biggest challenge since he first stepped foot in the ring.

What time is the Canelo vs Smith fight tonight?

The undercard is set to get underway from 8pm ET in the US, which is 1am in the UK.

Canelo and Smith are scheduled to make their ring walks at around 11pm ET, 4am UK time.

But the ring walks could be nearer to 5am UK time, depending on how long the undercard fights run.

The fight will be streamed online exclusively by DAZN. 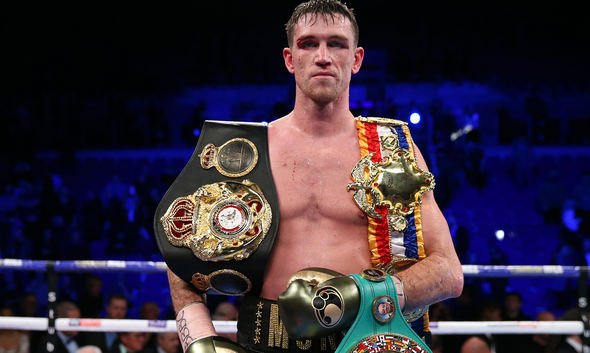 You can watch the stream by downloading the DAZN app on your smart phone, games console or smart TV.

A monthly subscription to DAZN in the UK costs £1.99 a month.

Meanwhile, Canelo admitted that he’s taking a risk by fighting against Smith.

While he’s the favourite to win on Saturday night, Smith is seven inches taller than the Mexican, which could be a major advantage in the fight.

“We know he’s tall and he has great boxing qualities,” said Canelo, ahead of the fight.

“But with my experience and the level of my boxing we are ready for this.

“Taking this fight is a risk, fighting the number one at 168lbs. These are challenges for me. 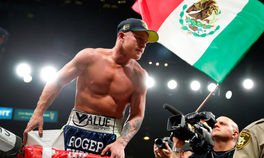