Canelo Alvarez and Gennady Golovkin square off for the third time this weekend after two inconclusive contests. The pair last fought each other at middleweight in 2017 and 2018 but will now battle it out at super-middleweight for Canelo’s WBC, WBA (super), IBF, WBO, and Ring Magazine titles.

Their first contest ended in a split draw, although the consensus is that GGG should have had his hand raised on the night. When they boxed again 364 days later, it was another close-fought contest, but this time Canelo was given the nod via majority decision.

Once again, the result was heavily contested by fans and media alike – leaving the door open for a definitive decider.

The trilogy fight will be held on Saturday, September 17 at the T-Mobile Arena in Las Vegas – the scene of their last two contests. 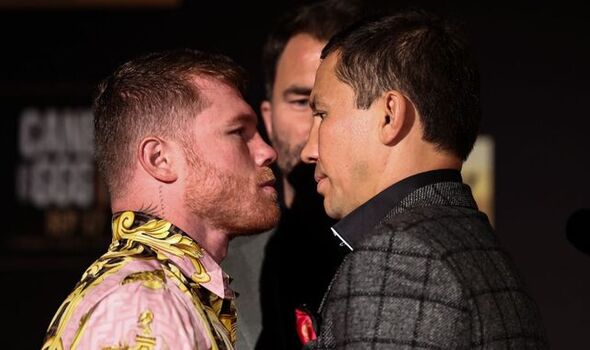 The card will get going at 1am on Sunday morning UK time with Canelo vs Golovkin expected from 5am. The fight will be broadcast live on DAZN. The streaming service £7.99 per month, with an additional PPV price of £9.99 required to watch the event.

It can be streamed via the DAZN app on all good internet-connected devices including smart TVs, mobile, and tablets. 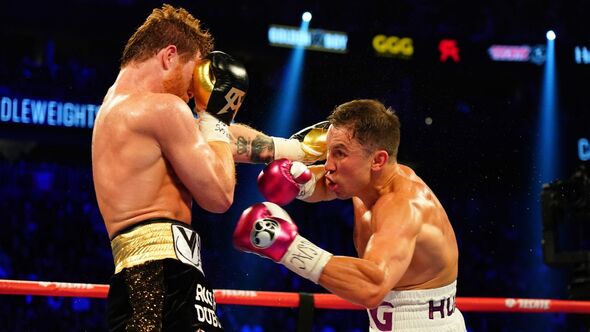 Canelo: “I risk everything to keep making history when I don’t need to risk anything. I’ve already achieved so many things. I’m in a position where I don’t have to risk anything, and I still do it.

“Nobody does that when they are in a position like the one, I’m in. Tell me another fighter who is trying that in other categories, going down and up in weight.

“It’s always been very personal with Gennady. That will never go away. After we finished the two fights, it still feels [very personal).

“He has never stopped talking about me. If you see, I never mentioned his name. I’ve always been in his mouth, he’s always talked about me, and that makes it even more personal. The fact that there is this rivalry puts an extra element there. It makes me train harder. I try harder. Personally, I sometimes feel better that it exists.”