‘F***ing idiot’: Conor McGregor revels in court win over former close friend Artem Lobov… and continues to troll the Russian after he sued ‘The Notorious’ for millions over his role in Proper No 12 Whiskey brand

Lobov, 36, filed a multi-million lawsuit against ‘The Notorious’ in November, claiming he had a sizeable role in the set up of McGregor’s Proper No 12 Irish Whiskey brand, sold in 2021 for just under £500million.

And after The Russian Hammer’s attempts to get the suit fast-tracked failed, McGregor took to Twitter to mock his former training partner, labelling him a ‘f***ing idiot’. 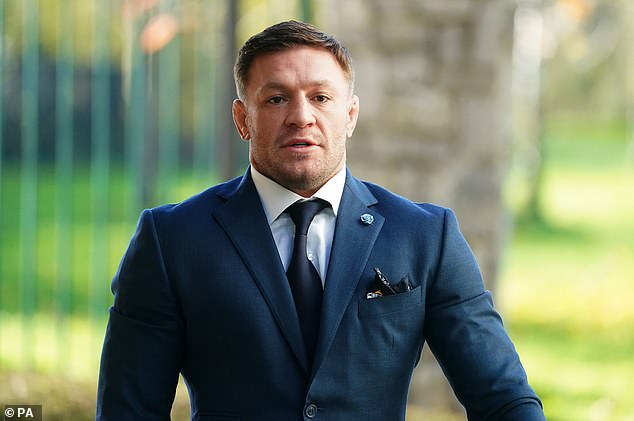 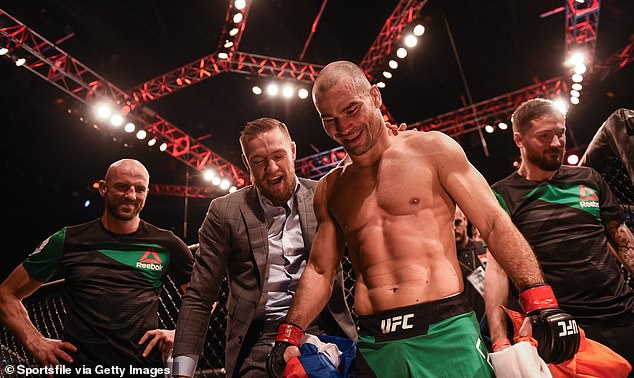 Lobov, formerly the Irishman’s training partner, sued ‘The Notorious’ in November, claiming he had a big role in the set up of McGregor’s Whiskey brand, sold in 2021 for around £500m

He posted a voice note singing ‘Artem is a rat’, before adding: ‘Artem you little jonny head, unlucky the other day in court, proper twelve day, but what did you expect? I want them court fees the judge awarded me also. Need them pal. F****** idiot.’

McGregor continued: ‘I’m not paying these lawyers nothing. Little rartem is. The business genius with his college degree. F***in jack***… it’s deeper than the dough for me. Put it on me box.’ 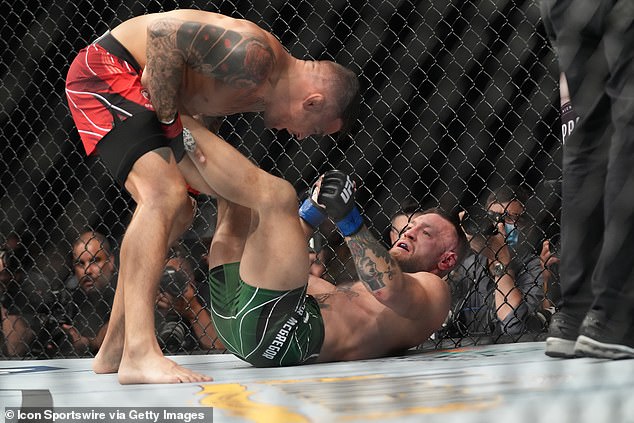 McGregor has not fought in the UFC since August 2021, when he lost against Dustin Poirier

Lobov (13-15-1 (1)) was one of McGregor’s main sparring partners when he was on top in the UFC, and played a key role in McGregor’s feud with Khabib Nurmagomedov.

While McGregor, a former lightweight and featherweight double champion, has lost three of his last four fights, including twice against Dustin Poirier, losing the trilogy 2-1.

His last bout was against Poirier in August 2021, during which he broke his tibia, and has been recovering from the injury since then.