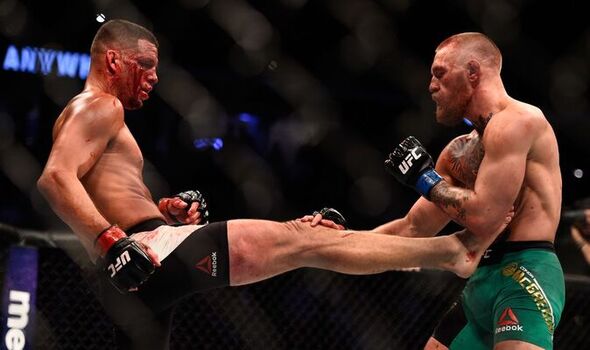 Conor McGregor has been told that he’d lose to Nate Diaz if they fought for a third time in the UFC ahead of the Irishman’s return to the octagon. McGregor vs Diaz 2 was now over six years ago, in what was a legendary rematch after the first bout which saw Diaz win via submission in the second round. But McGregor was able to come back and win via decision in the second bout five months later.

A third fight has been spoken about since the second in 2016, but has never materialised with both fighters taking different paths in their highly-respected UFC careers – whilst also naturally fighting at different weight classes.

However, with McGregor now looking bigger than he ever has, the Irishman has stated that he would be interested in a rubber match against his former rival, with Diaz also not shying away from a potential bout.

The Irishman has not fought in the octagon since suffering a serious leg injury last year, but looks poised to return in 2023 – with Diaz being a name he could face should the American return to the UFC. 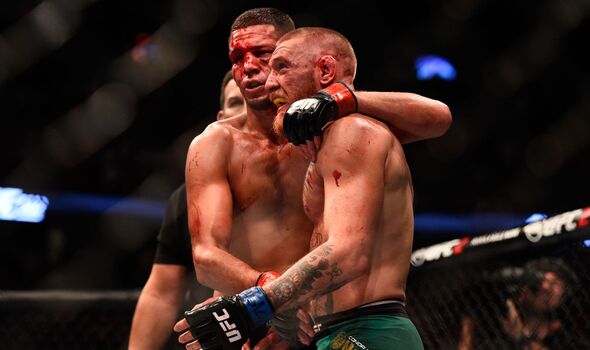 If a fight is to happen, British heavyweight Tom Aspinall believes that McGregor would struggle to defeat Diaz.

Speaking to Midnite, he said: “I’d like to see Conor versus Nate Diaz for the third time, I’d love to see that. I’m a big Diaz fan and he looked great in his last fight. I think that would definitely be a fight that everybody would like to see. Anytime Conor fights anybody it’s a big fight.

“Conor could fight the postman and everybody would tune in. And Diaz is a massive draw as well – I’d like to see them fight each other for the third time, both fights have been great so far and I’ll definitely be up for watching a third one.” 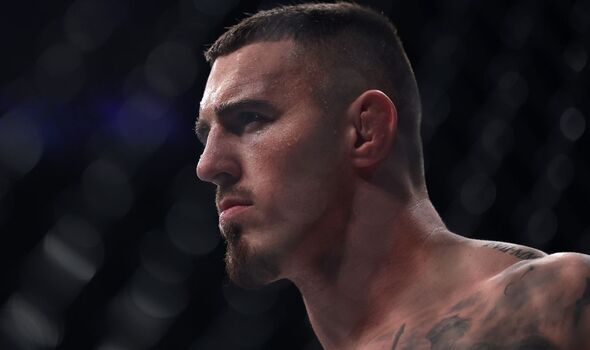 He added: “I think Diaz would win the third one, he’s looked very consistent recently, even though he’s taken a couple of losses, he’s looked good in the losses and Conor’s not looked himself, to be honest, but you never know.

“The layoff might do him good. The injury might do him good. He might come back refocused and it would be a very interesting fight – but I think Diaz wins. I want to see Diaz make as much money as he can because he deserves it. As far as I know, his contract with the UFC is up and he’s not resigned. These veterans who have had as many fights as they’ve had – I want to see them make as much money as they can because they deserve it. They deserve not to have to work again.”