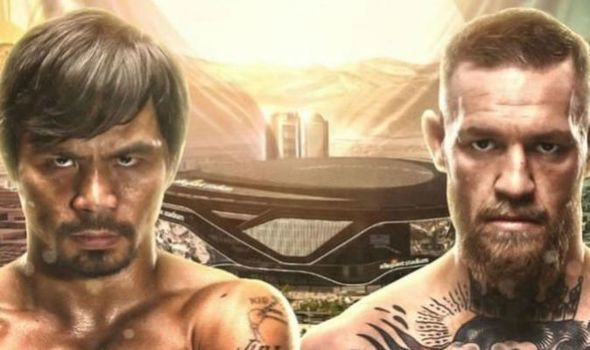 Conor McGregor and Manny Pacquiao are targeting a blockbuster showdown in 2021, it’s been claimed. McGregor entered the boxing world in August 2017 for a lucrative showdown with Floyd Mayweather Jr, which was aptly dubbed the ‘Money Fight’.

The former two-division UFC champion came up short in his bid to become the first man to defeat ‘Money’, suffering a tenth-round TKO loss.

McGregor, 31, has flirted with a return to the ring ever since that fateful night at Las Vegas’ T-Mobile Arena.

A number of the biggest names in the sport have publicly entertained a mega-money crossover fight with the Irishman, including Pacquiao, who made his desire to face the UFC’s poster boy known shortly after seeing him take out Donald Cerrone at UFC 246 in January.

McGregor himself talked up the prospect of locking horns with the Filipino a few days before his showdown with ‘Cowboy’, who took a step closer to facing the Dubliner in February when he signed with Paradigm Sports Management – who represent the UFC’s poster boy. 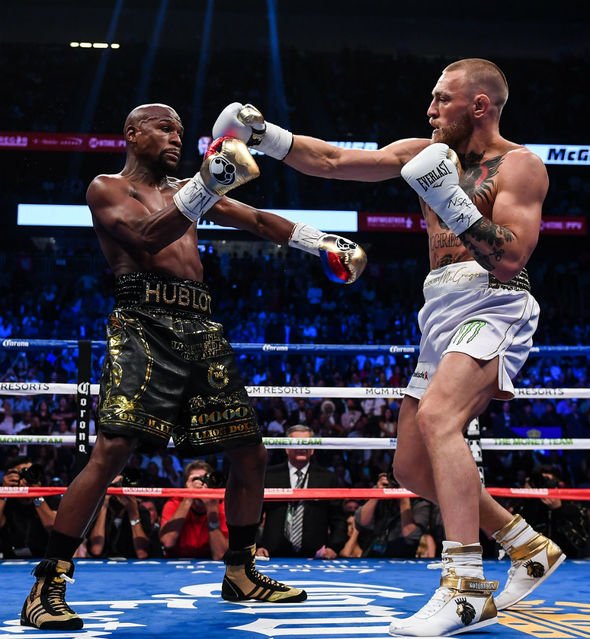 Paradigm’s signing of Pacquiao prompted many to forecast a 2021 crossover fight with ‘The Notorious’, which ESPN reporter Steve Kim claims is ‘the plan.’

“You know, I’m gonna be bold. I say that it happens next year in 2021,” Kim told Big Fight Weekend. “I’ve actually been told that’s the plan.

“Now, look, Manny has a way of changing his mind quite liberally, but there’s a reason why he signed with this organisation (Paradigm Sports of L.A.).”

Kim believes the eagerness of 41-year-old Pacquiao to face McGregor stems from his desire to make as much money as possible before he eventually hangs up his gloves.

Tyson Fury accepts WWE challenge after being Wrestlemania call out

He added: “Look, the ‘M’ in Manny stands for ‘Mercenary.’ He wants to make the biggest score. He’s probably searching now for events that can bring him 9-figure paydays.

“What else is out there that is considered relatively safe, that could procure that type of payday.

“From a theoretical standpoint, it could be Conor McGregor.”

Despite being hellbent on reclaiming the UFC’s lightweight throne this year, McGregor also has aspirations of winning a world title in the boxing ring. 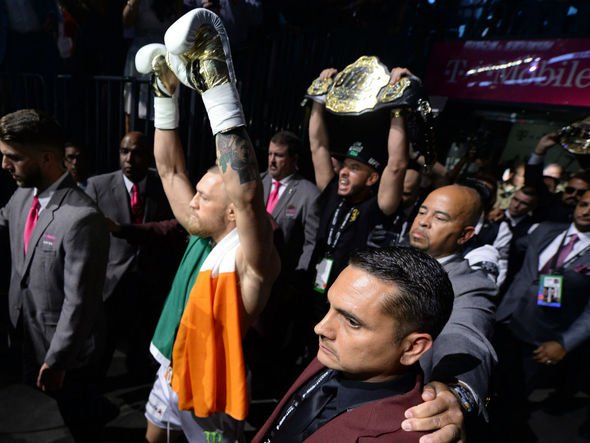 “I would be open to other boxing bouts,” McGregor told ESPN. “We were actually close to signing [a deal with] Manny.

“There’s been talks about the fight with Manny. There was an offer made on that.”

He added: “I’d like to box Paulie [Malignaggi] as well. Why not? That’s a bit of buzz, Paulie in a boxing bout.