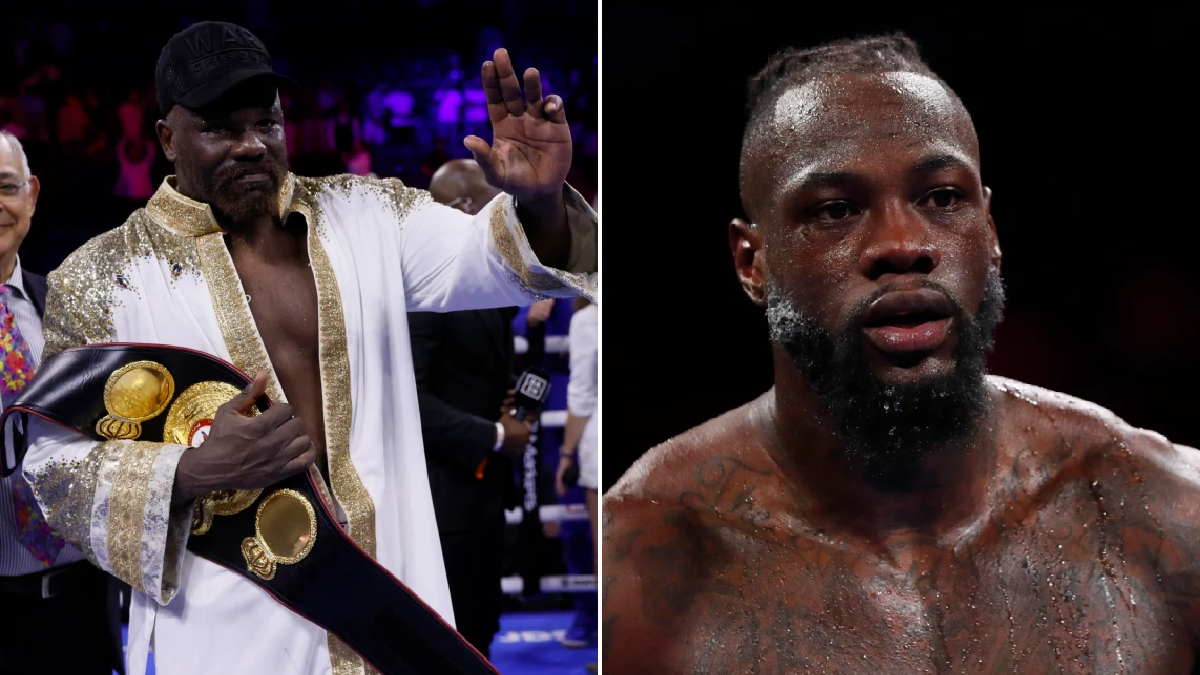 The 38-year-old ended his run of three consecutive losses with a split-decision victory over Pulev at the O2 Arena.

Chisora has vowed to continue boxing, despite being urged to retire from the sport after his second defeat to Joseph Parker in December.

But Chisora is now targeting a fight with Wilder, who has not fought since his defeat to Tyson Fury last October.

Speaking immediately after the fight, Chisora told DAZN: ‘I told Eddie, the other day, if he can get me the Bronze Bomber, I’ll be happy.

‘If he’s itching… the Bronze Bomber, give me some of that power, baby.’

Meanwhile, Eddie Hearn has described Wilder as a ‘dangerous fight’ for Chisora.

‘I think can win, but it’s also a very dangerous fight and he punches hard.’