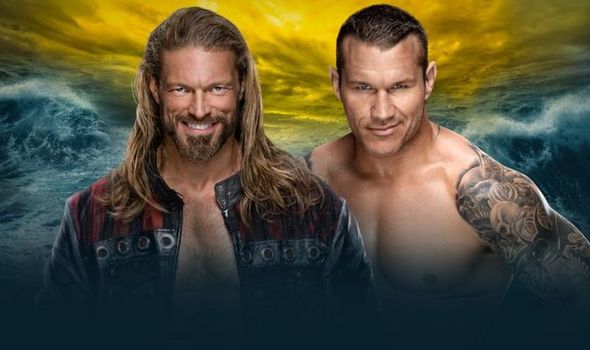 Edge announced his retirement from wrestling in 2011 due to a recurring neck injury. An MRI scan revealed that the WWE star was suffering from cervical spinal stenosis.

His decision to retire came just weeks after defending his World Heavyweight Championship at WrestleMania 27.

Speaking on Monday Night Raw at the time, Edge said: “A lot of people think that the WWE doesn’t hurt – that what we do, maybe it’s done with smoke and mirrors.

“I wish that were true, but anybody in the locker room, anybody who has ever laced up a pair of boots and stepped foot in here knows that’s not the case.”

However, Edge is now set to make his WrestleMania comeback when he takes on friend-turned-foe Randy Orton. 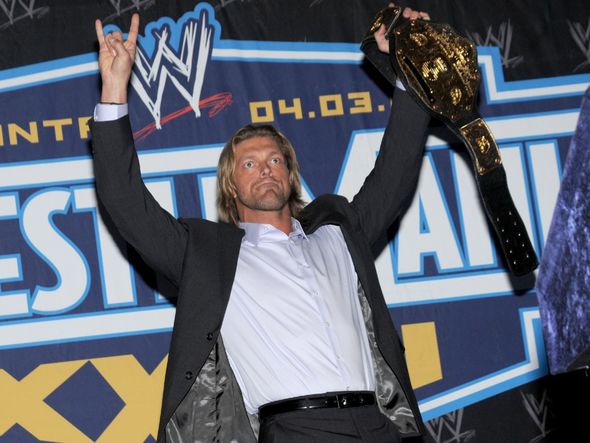 Is Edge healthy ahead of WrestleMania 36 clash?

Edge, real name Adam Copeland, appears to be fit and ready for his WrestleMania match against Orton.

The 46-year-old made a stunning return to wrestling earlier this year at the Royal Rumble.

He wowed WWE fans by making three eliminations and lasting almost 24 minutes before being eliminated as the second-to-last man. 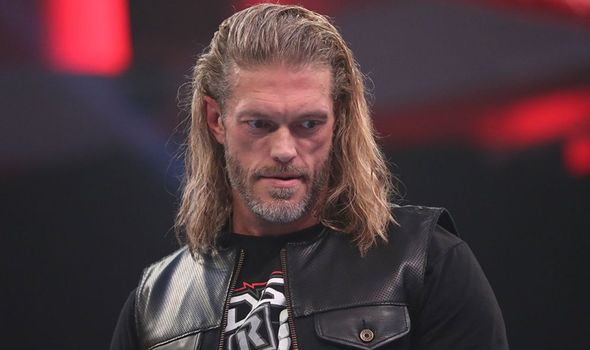 Strangely, though, Edge’s journey back to the ring started after he fell off his mountain bike.

He told ESPN: “I’m flying down a mountain, I hit this one jump, and I wiped out.

“It’s a pretty gnarly wipeout. I was going probably 20, 25 mph, landed on these stones, rolled right up to my feet. But I’m fine. I was all cut up, but my neck was fine.

“Couple that with doing all of these fight scenes over the years on sets – some pretty physical stuff, especially with ‘Vikings’ – and I thought, ‘OK, I feel really good’.”

Recalling his journey, Edge told BT Sport ahead of WrestleMania 36 he still hasn’t fully come to terms with his comeback.

“I don’t know if I have fully wrapped my mind around this whole journey, to be honest, let alone the moments before the Rumble,” said Edge.

“Once the music hit, then it was just… you can’t explain it. You can’t do it justice. You can’t put your finger on it. There is no way to explain this melting pot of things that all came together, after nine years being off and being forced to retire.

“It is a story that has never happened before and to be in the centre of that is just overwhelming, it really is… I don’t know if I have fully wrapped my mind around the whole thing.”