WWE superstar Edge has revealed that Triple H organised a wrestling ring to be delivered to him so he could train for his comeback to the company. Edge returned at the Royal Rumble in January and will face Randy Orton at Wrestlemania 36 this weekend.

Edge’s bout with Orton will be a Last Man Standing match but it will take place without the presence of fans because of the coronavirus.

Wrestlemania was originally supposed to happen in front of 70,000 fans at the Raymond James Stadium in Florida.

But the pandemic has forced WWE’s hand into holding the event at their performance centre instead. 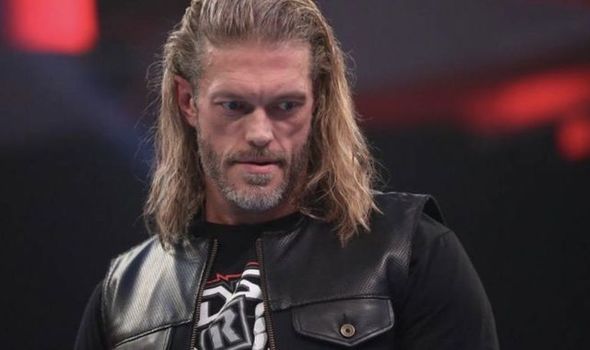 Edge made his return at the Rumble in January as a surprise entrant during the main event and has been locked in a storyline with ex-tag-team partner Orton.

Edge retired from wrestling back in 2011 because of injuries to his neck and back, but began his comeback by talking to Triple H about how he was going to train.

“So they sent me a ring. I got a warehouse space, and I set up a ring and basically had my own personal ‘Field of Dreams,’ and I just got in there and got to work.

“Thankfully, I’m married to another Hall of Famer who can pick up and body slam me, which you can’t say for a lot of wives.

“I was keeping up with them. 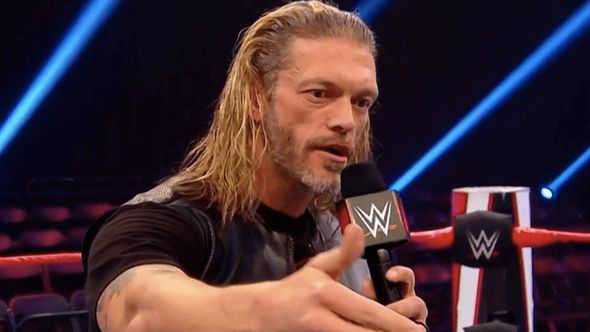 “I didn’t want to come back and be anything less than what I was. I’m going to have to work differently.

Edge also spoke about what he wanted to achieve by making an historic comeback.

“Physically, I wouldn’t be able to keep up with that grind that all the younguns are doing right now,” he added.

“I put in my 15 years of that, so now I can come back, and honestly, more than anything, I just want to help teach. And the best way for me to teach is to be in there in the ring with you and show you how to listen.”