Floyd Mayweather’s daughter Iyanna was arrested earlier today in Texas after an alleged stabbing incident, according to TMZ. The Mayweathers have recently suffered two losses in the family, after Floyd’s uncle Roger and his ex-partner Josie Harris passed away.

TMZ are reporting that Iyanna is being held in Harris County Jail in Houston after an attack on a girl at the home of rapper NBA YoungBoy.

The arrest apparently took place at 1.30am in Texas on Saturday. 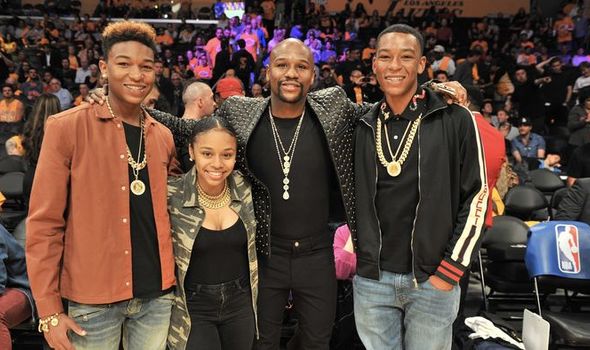 TMZ say that the law enforcement sources told them that Jacobs and YoungBoy were at his home when the attack occurred.

It’s been reported that Iyanna entered the house and told Jacobs to leave, saying that she was the fiancee of YoungBoy.

Jacobs then apparently told Iyanna to leave, but the argument spilled into the kitchen.

“Jacobs then apparently told lyanna to leave but the argument spilled into the kitchen.

Emergency services then arrived and Jacobs is said to have been lying on the floor before being taken to hospital.

TMZ are unsure of Jacobs’ condition, but they say YoungBoy was briefly handcuffed. 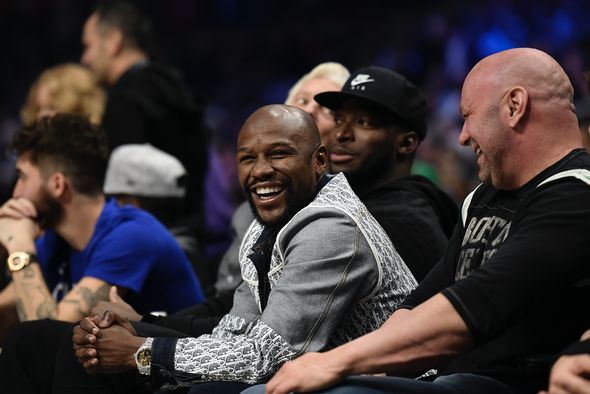 They add that it was likely a precautionary measure, and he was later released by the police.

TMZ also say that Iyanna told police that Jacobs started the physical violence by pulling her hair outside of the property.

It was just two weeks ago that the Mayweathers lost two-weight world champion and legendary trainer of Floyd Roger at the age of 58.

Iyanna’s mother Harris also died weeks ago in her car, and a cause of death has yet to be determined.