Logan Paul knocked out by Paulo Costa during training

Floyd Mayweather will fight Logan Paul in an exhibition fight on February 20 at the MGM Grand in Las Vegas. Despite criticism, the fight will have different rules to Mike Tyson’s exhibition against Roy Jones Jr.

Mayweather won’t be putting his undefeated record on the line against Paul when the two meet in Las Vegas.

The fight, which is officially recognised as an exhibition, will see the 50-0 fighter take on YouTube star and 0-1 professional boxer Paul.

The American YouTuber has only fought once in a professional setting, as he was beaten on points by English YouTube star KSI. 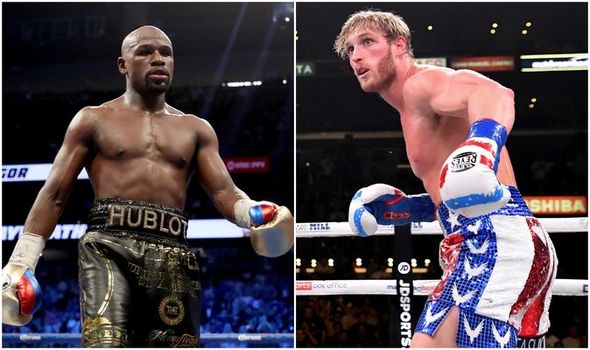 There was speculation that the fight would have specific rules in play prohibiting knockouts, and precautions put in place to ensure the bout was stopped if either fighter sustains significant damage – as with Tyson’s fight with Jones Jr.

But those suggestions have been denied by the founder and CEO of Fanmio, the promotional team behind the bout, Solomon Engel.

He said: “This is a real fight. And whoever wins, wins.

“Certainly there could be a knockout, yes.

“I think it will be a very competitive fight. And to be clear, we have Floyd who is the best fighter, and Logan who is a new fighter.

“But, Logan does have some size difference, he’s many inches taller, many pounds heavier and when you look at size and how that could affect the match, there’s really no telling what the outcome could be.

“I do think that it will be competitive because Floyd has an incredible amount of skill and he’s going to bring that to the table and Logan has size.”

Reports suggest there have already been more than 1 million pre-orders of the Pay-Per-View, which was initially priced at £20. 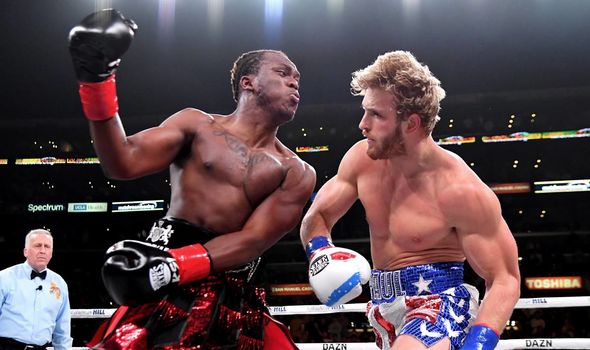 Few give Paul a chance in the bout considering his inexperience, though he is currently training with former Mayweather opponent Victor Ortiz.

And the social media phenomenon admitted he didn’t think his manager was serious when he was initially offered the fight.

He said: ”None of this is comprehensible. This makes no f****** sense.

“My manager, months ago, comes up to me, he says ‘Logan would you fight Floyd Mayweather?’ I go, ‘I mean yes I would, but why are you asking me that question? Like go do something else, this makes no sense, how is that going to be a thing ever?’ 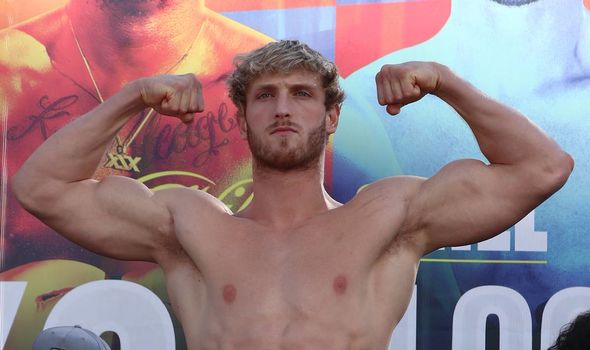 “I think a month later, he approached me with a contract. He said ‘If you sign here, you’re going to be fighting Floyd Mayweather.’

“I said ‘Sure Jeff, I’ll sign your fantasy contract. Like f*** you, why would this ever happen?’ I signed it, and then after just months and months of going back and forth and figuring out dates, we had three different dates, and how to announce it, and just like the strategy behind it.

“It finally came to fruition, and this event that supersedes everything I’ve ever done in my life, is finally solidified.”