Team GB Olympic medallist Frazer Clarke will make his professional debut on the undercard of Amir Khan’s grudge bout against Kell Brook on February 19 at the AO Arena in Manchester.

Clarke won bronze in the super-heavyweight category at Tokyo 2020, beaten by eventual gold medallist Bakhodir Jalolov, and afterwards elected to end an amateur career spanning more than a decade.

Following that decision, ‘The Eraser’ has decided to try his luck in the professional field and says he looks forward to making his debut next month. 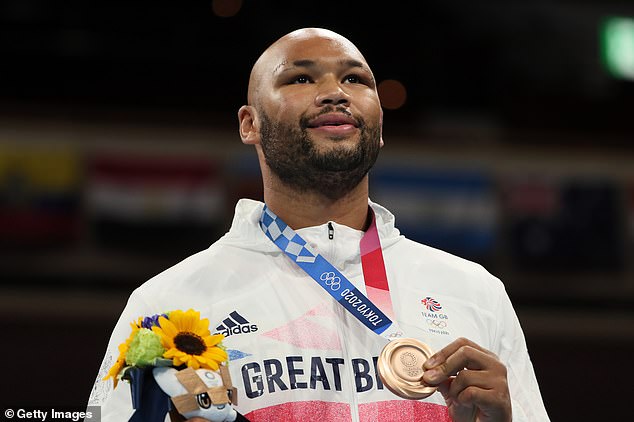 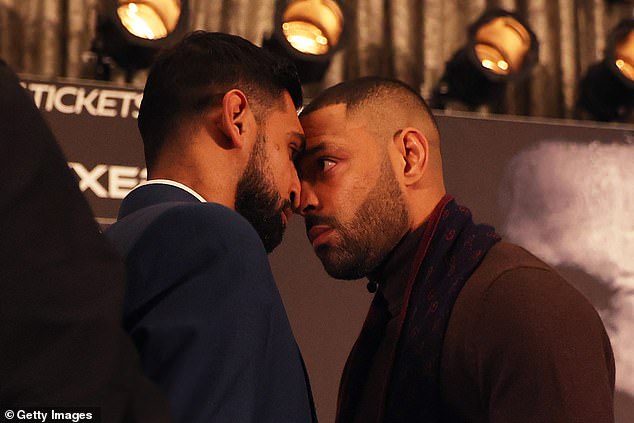 The 30-year-old said: ‘I am delighted to be making my debut on such a big night for British boxing.

‘Both Amir and Kell are legends so to be on their undercard is amazing. Manchester holds a special place in my heart, so to start my journey in front of their fans is special.

‘Training is going great and I am 100 per cent focused on putting on a spectacular and entertaining show for everyone in the pros.’

Clarke’s accolades include a bronze medal in the Tokyo 2020 Games, a gold medal in the 2018 Commonwealth Games and gold medals at the 2014 and 2018 European Union Championships. 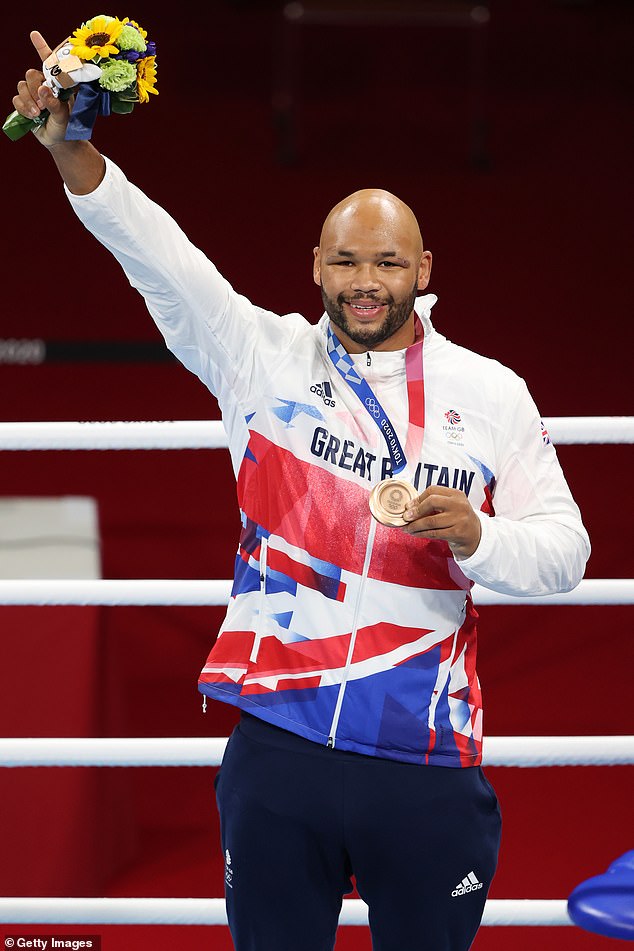 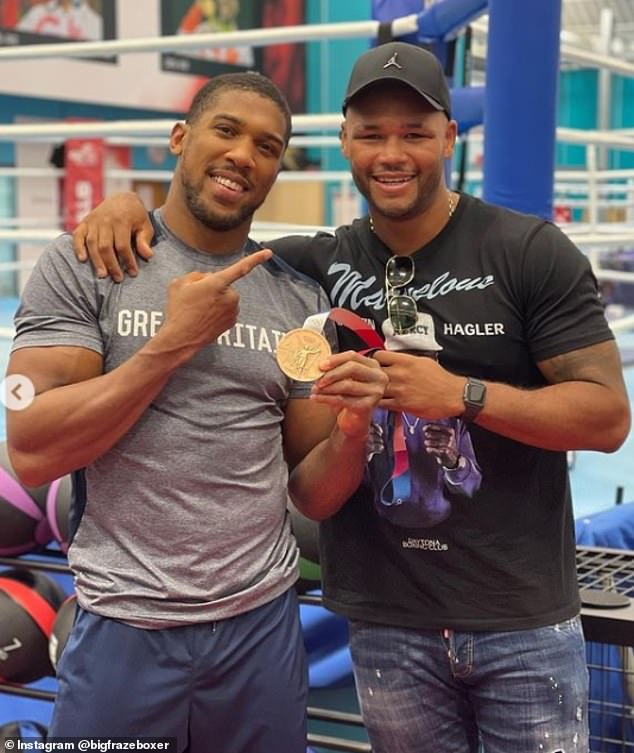 The Olympic super-heavyweight bronze medallist has recently signed up to the management company of Anthony Joshua, who was Clarke’s former sparring partner at Team GB.

Managing director of 258 MGT, Freddie Cunningham, said: ‘As captain of Team GB Boxing team and his achievements as an amateur, Frazer deserves the biggest possible platform for his debut and Khan vs Brook is that.

‘Frazer has a great set-up at Loughborough and will be in great shape for his pro debut.’

Speaking about the deal, Clarke said: ‘I’m super excited to be joining the 258 MGT team, they have a lot of great boxers, all winners and I hope to add to the success of the team moving forward.

‘I can’t wait to get started in the pro ranks and with the help of 258 I know I will become world champion. It’s going to be an exciting journey and hopefully everyone can get behind me.’