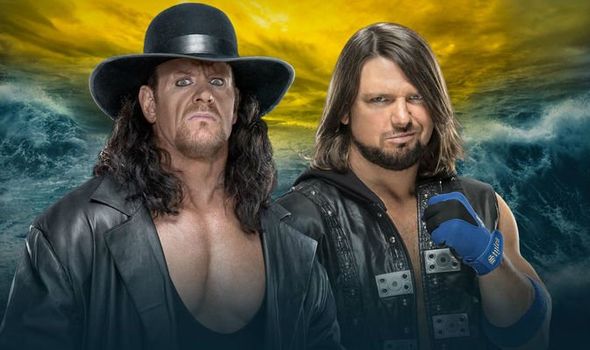 WWE changed the name of the WrestleMania match between The Undertaker and AJ Styles due to to ongoing coronavirus pandemic.Undertaker and Styles are going to face off in a Boneyard Match, which is similar to the famous Buried Alive Match as it will take place in a cemetery and will include a grave.

Taker is no stranger to that kind of bout, in which anything goes and victory is attained once a wrestler buries their opponent six feet under.

Styles claims WWE decided to be delicate with the name of the fight as they wanted to avoid any strong language amid the COVID-19 outbreak, which has claimed 32,144 lives around the world.

The match will take place on a different set far away from the ring and will of course include no fans as WrestleMania 36 is happening behind closed doors as a safety precaution.

Styles said on his Mixer channel: “There’s a reason why I think it’s called a Boneyard Match. Because we didn’t want to say cemetery or a graveyard.

JUST IN: Shayna Baszler reveals how Ronda Rousey inspired her ahead of WrestleMania megamatch 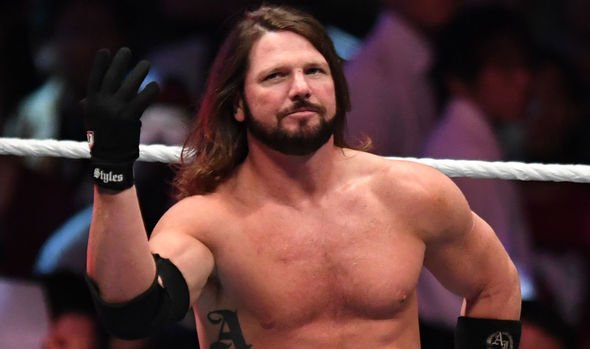 “You know, everything that’s going on, it sucks. Boneyard is slang for graveyard, it really is.

““I want you guys to enjoy this and because of the circumstances, I am so glad that my opponent is The Undertaker, because it’s an opportunity to have a different match because I don’t want to have it in an empty arena.

“You guys don’t understand, you guys are the life blood of everything we do. We react to you, everything’s about you. I know I’ve said it before, it’s all about you,

“There’s a lot of times, for those of you who don’t know a lot, where it’s called on-the-fly because of the way you’re reacting.

“Things change in a second based on the way that you guys react, and not having that… bless their hearts, I feel for the guys who have had to have those matches without anyone there.”

The feud between Undertaker and Styles kicked off at WWE Super ShowDown in Saudi Arabia during the Tuwaiq Trophy Gauntlet Match.

The Phenomenal One was set to win the short tournament until Taker returned and knocked him out with a Chokeslam to earn the trophy.

Styles then challenged The Phenom to a fight at WrestleMania and went on to take personal swipes about his personal life as well as his wife Michelle McCool.

WrestleMania was taped on Wednesday and Thursday behind closed doors and will air on April 4 and 5 from the Performance Center in Orlando, Florida.