Tommy Fury ‘will earn more than some world champions’ for his fight against Jake Paul, according to his father John.

Fury Snr spoke about the huge payday his son can expect on December 18 for taking on the YouTuber-turned boxer in Florida.

He told entrepreneur Rob Moore: ‘Listen, Tommy’s getting paid more money for this than some world champions. 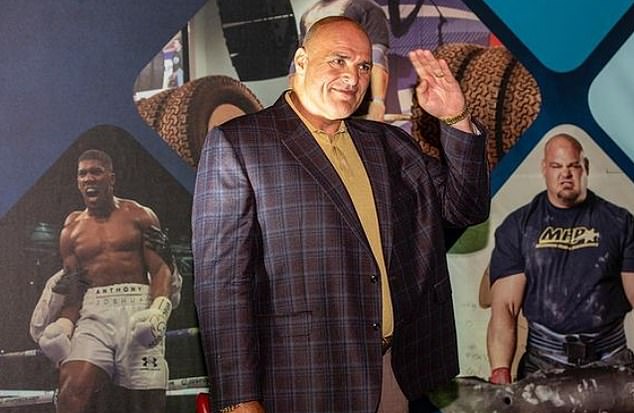 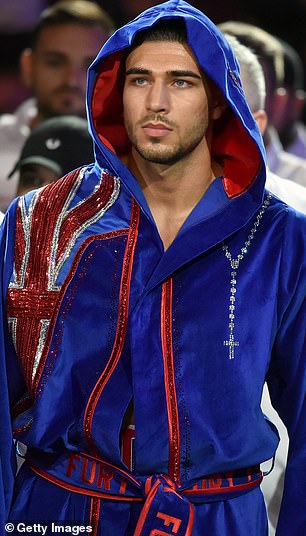 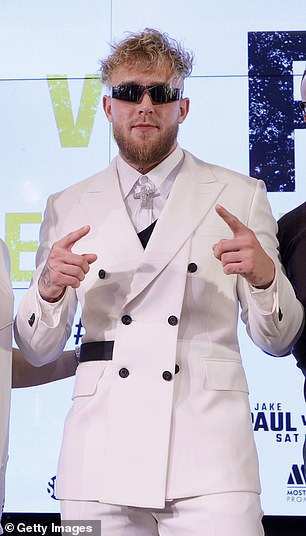 Tommy Fury (left) takes on Paul, the YouTuber-turned-boxer in an eight-round clash

‘He’s getting paid in the millions, so if we get millions for getting wet we’re gonna do it, because it’s good business.’

The 22-year-old younger brother of heavyweight champion Tyson Fury is fighting over eight rounds at a 192-lbs catchweight.

He is 7-0 as a professional boxer but this could be his sternest test to date.

John Fury believes his son will have too much for Paul. He went on: ‘If he’s on his game, Tommy, and he’s firing on all four cylinders.

‘Easy night’s work, easy money and the winner goes on to bigger and better things.

‘We’ll get the brother out the game as well, then we’ll start looking at conventional titles for him.

‘But I don’t think so because the hiding Tommy’s gonna give Jake Paul, the other brother won’t be interested either.’

Both brothers, although starting out as novices, have acquitted themselves surprisingly well, with Logan going the distance against Floyd Mayweather in their exhibition and Jake defeating former UFC fighters Ben Askren and Tyron Woodley.

His skills will be put to the test against a genuine boxer next month and it will be interesting to see how he measures up. 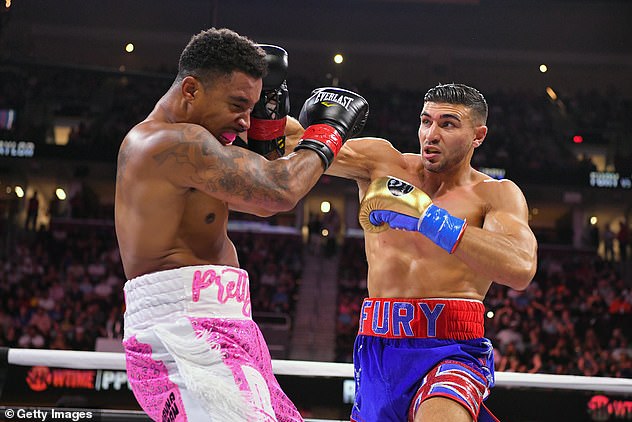