One of Team GB’s female fighters sat at her with her new-born baby watching the inspirational women at London 2012. One had a close view as a sparring partner. Another wanted to follow in Kelly Holmes’ footsteps until she saw boxing emerge as an option.

The generation led by gold medallists Katie Taylor, Nicola Adams and Claressa Shields in 2012 were the first to showcase women’s boxing at an Olympic Games after it was finally permitted.

Their influence burns bright to this day and inspired, in different ways, the four women included in Team GB’s boxing squad for Tokyo 2020 who will try to emulate their accomplishments. 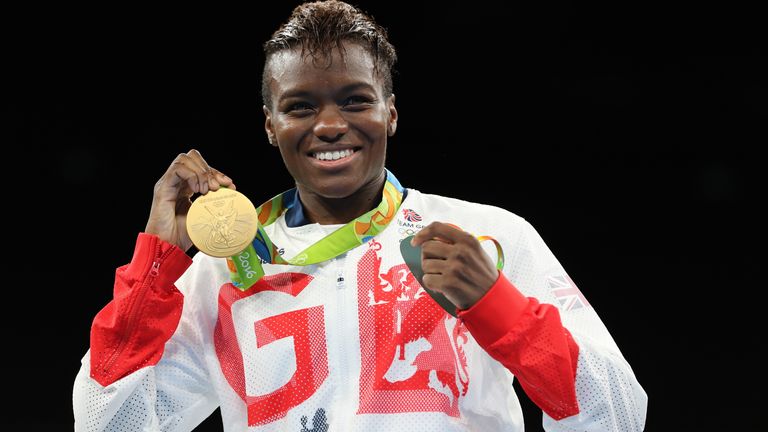 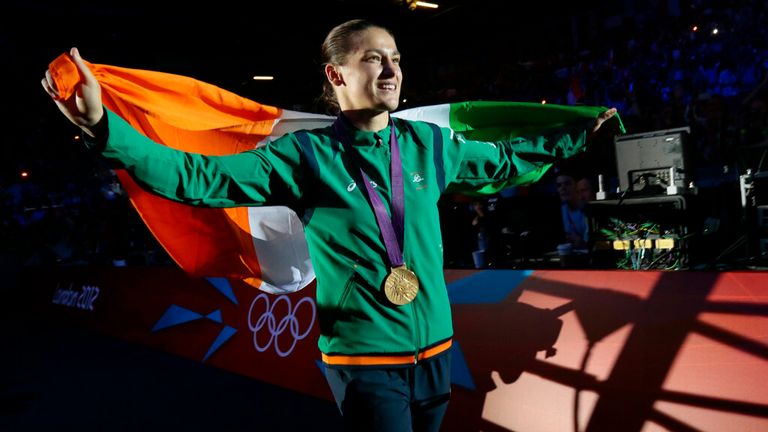 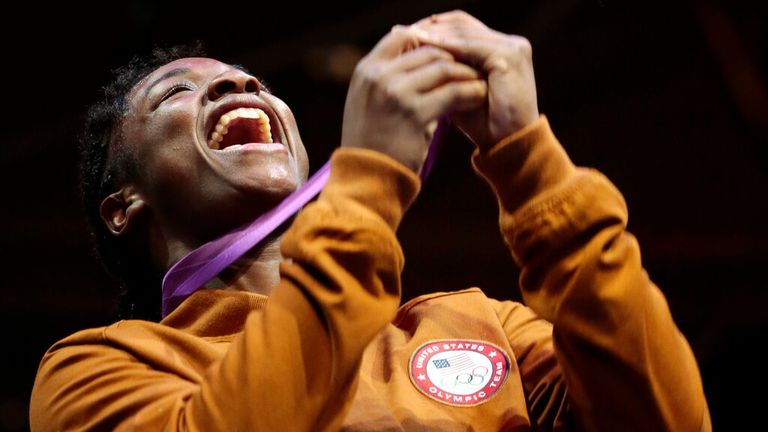 Caroline Dubois, Karriss Artingstall, Charley Davison and Lauren Price each remember London 2012 as a breakthrough moment and now look back at it starry-eyed.

“I remember it going on,” says Dubois who was only 11 at the time but already interested in boxing due to her big brother Daniel, now a professional heavyweight contender.

London 2012 was the first indication that Dubois could genuinely follow her brother’s career path.

“It was a big buzz because it was the first time boxing for girls was allowed,” she tells Sky Sports. “I paid attention. I watched the level, the standard. The crowd and atmosphere was amazing.

“They paved the way. They put down the blocks for us to smash through. There would be no Olympics without them so we have to give them respect and credit.

One fight stood out in particular for young Dubois. When Ireland’s Taylor defeated Team GB’s Natasha Jonas in the lightweight quarter-final, it was the de facto No 1 fight of the tournament. The noise generated inside the arena broke decibel records.

“I remember Katie boxing Natasha and the crowd was amazing,” Dubois says now with genuine wonder. 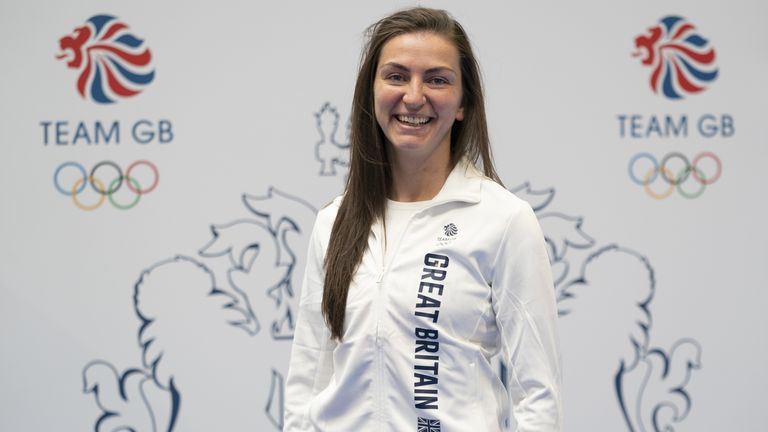 Karriss Artingstall was 17, her focus on joining the British Army at the time.

“I watched a few of Nicola Adams’ fights,” she says but boxing, she thought at the time, was not a long-term option.

The influence of London 2012 seeped through slowly for Artingstall who rediscovered boxing in the Army and now finds doors opened by Taylor, Adams and co.

Charley Davison was a sparring partner for Adams in the build-up to the Games nine years ago.

“I was a lot younger so had the wow factor of being in this big gym where everybody was really good,” Davison tells Sky Sports. “It gave me a buzz, made me push harder, work harder.”

Her inspirational story included a seven-year break from boxing during which she had three children. Her eldest was in her arms as she watched her old sparring partner Adams win a gold medal and become a national hero.

“I wished I was there,” says Davison who was then 18. “I got a buzz when the girls walked to the ring.

“I wondered if I could get there. I always had these thoughts – could I get back there? How hard would it be? Would I have the help?”

Davison’s dream as a mother to become an Olympian may not have happened without the resounding success of the first women’s boxing tournament at London 2012.

“They paved the way for us,” she says. “After this Games even more girls will want to join the sport and that’s brilliant. Girls can be just as good as the men, we’re at the same level. If there are girls who want to do the sport but think they can’t? You can!

“I always had the dream but now it’s a reality. I am pinching myself.” 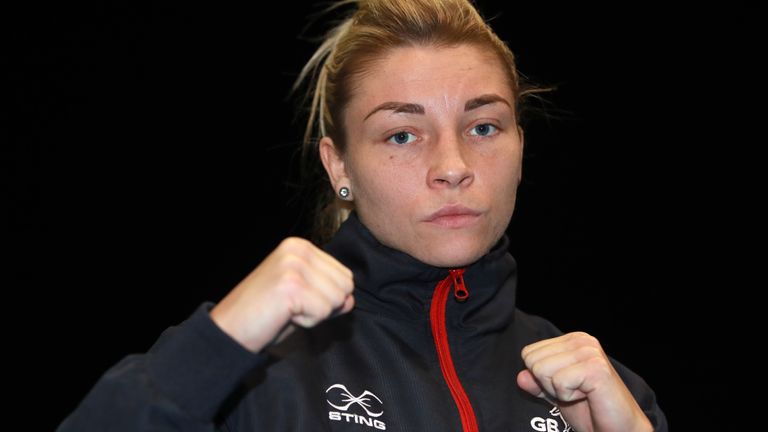 Caroline Dubois and @LLPrice94 have serious skills and big ambitions in Tokyo 🤜🔥 pic.twitter.com/I1aA8O7lzt

“Then at London 2012 I saw Nicola Adams in the ring. It inspired me to follow in their footsteps,” she tells Sky Sports. “I didn’t know what sport I would do but I just wanted to go to the Olympics.”

Price had many sporting options even after seeing boxing emerge as a 17 year old. She won 52 caps as a footballer for Wales and has won world kickboxing titles.

But boxing found a way to her heart.

“It was massive in giving women’s boxing a platform,” she says of the first Olympic exposure. “We might not be as strong but we are as technical as the lads.

“Look at Katie Taylor – she’s gone on and is smashing it up as a pro. She is unbelievable.

“London 2012 opened people’s eyes, especially where I’m from in Wales where we had never heard of women’s boxing.

“When people watch the Olympics again they will see how women’s boxing has improved. It will shock a lot of people.”