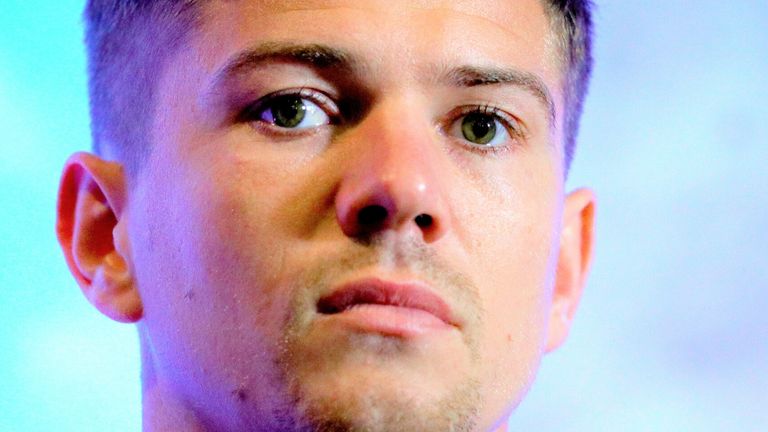 Luke Campbell says the Ryan Garcia defeat was ‘sickening’, but has not even thought about retirement after a fresh setback in his pursuit of a world lightweight title.

Campbell became the first man to floor Garcia, but the Californian recovered well and dramatically ended the fight with a brutal body shot in the seventh round in Dallas.

After falling short twice at world title level, Campbell could have earned a shot at WBC champion Devin Haney, and the 33-year-old has found it hard to come to terms with his latest loss. 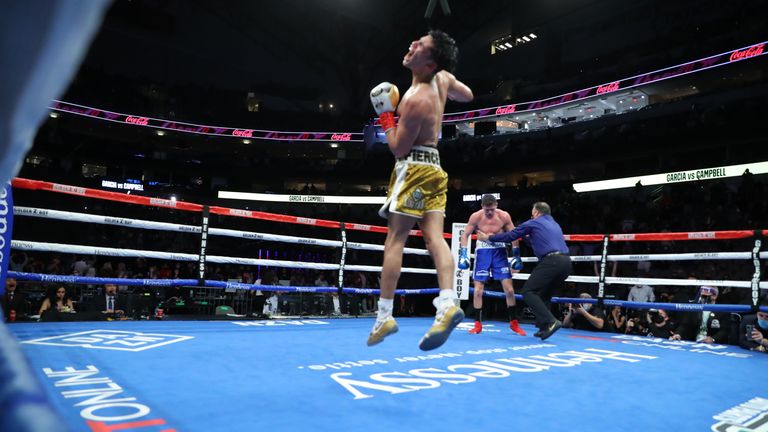 “I’m used to winning and I have that winning mentality. I dedicate my full craft, my life to be dedicated just to win. When it doesn’t go your way it’s really sickening.

“I tick every box every day, to be the best I can be. It’s sickening when I don’t get that win.”

The London 2012 Olympic gold medallist has also shared the ring with elite fighters such as Jorge Linares and Vasiliy Lomachenko, enduring points losses in his bid to win a world lightweight belt, but he has not even contemplated the end of his career.

“As far as I’m concerned, it’s not really come into my head about anything,” said Campbell.

“Not had any thoughts about anything, apart from just spending some quality time with my family and just enjoying the rest. This fight has been dragging on since April last year. Now I just want to switch off and enjoy family time. That’s it really.”

Well I’m honestly heart broken, I really wanted to bring the win back for you all. I’m sorry for that. I hope you all enjoyed the fight. Have to take my hat off to @KingRyanG, well done and a massive future ahead for him. I wish him all the best. pic.twitter.com/hCVvillSm2

Campbell fully admits that he was stunned by Garcia’s swift revival after his left hook had sent the 22-year-old crashing to the canvas in the second round.

“He surprised me. Once he felt my power, I thought he would want out,” said Campbell.

“I didn’t think he would want to stay in there, so that element surprised me. Obviously he was quick and he had power in both hands, but there was nothing there until that shot, which I’m devastated about.

“I think he was asleep in mid-air. I think it was the actual fall that woke him up. I was surprised how quick he just recovered from that, because my plan after that is to get straight on him, and I’ve always been a good finisher.

“Once I can smell blood, I’ve always taken advantage and gone for it, and got them out of there, but you’ve got instincts inside the ring and he was back to normal really.

“He didn’t really give me the opportunity to jump on him and take advantage of that.” 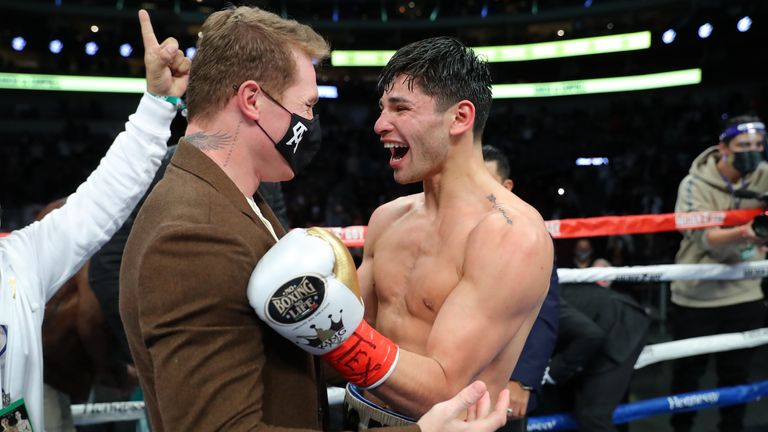 A spiteful punch from Garcia would then prompt the referee to wave the fight off, despite Campbell’s best attempts to continue.

“When you get hit by that shot, when I stepped back I could not breathe, and I couldn’t move,” said Campbell.

“Forty seconds after that I was still struggling to catch my breath. That’s never happened to me before.

“That was his best shot. He threw it a couple of times to the head, which I blocked. He hit me with it once or twice on the button. You’ve seen guys get chinned, wiped out cold with that shot. I took it to the head and I was alright, because I’ve got a great chin.

“As he threw that shot, I covered up to the head and he just lifted up my rib cage with that shot. What can I say?”