‘It can be orgasmic… sometimes I’d get the twinkle’: Mike Tyson makes bizarre confession during interview that he would have erections from boxing when he was younger

Mike Tyson admitted he enjoyed boxing so much as a youngster that he sometimes got erections while fighting.

The American boxing legend is planning on returning to the ring towards the end of this year to take on Roy Jones Jr in an eight-round exhibition fight in California.

Ahead of his dramatic return to the sport he loves, Tyson revealed he would get over excited while practicing boxing as a kid. 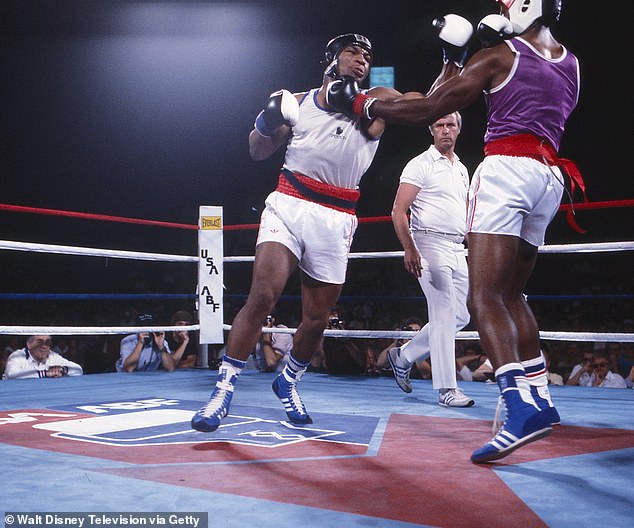 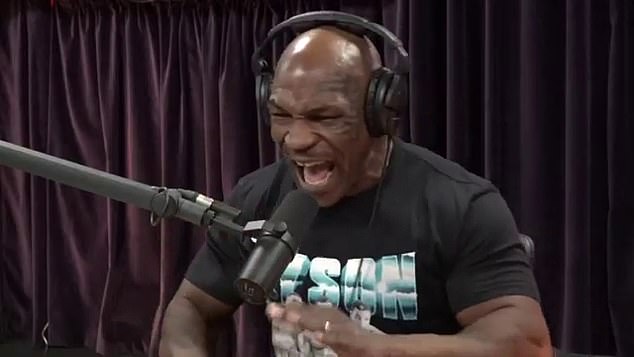 The ex-WBA, WBC and IBF title holder made the stunning confession on the Joe Rogan podcast

Whilst speaking about his love for boxing, he told the Joe Rogan podcast: ‘It’s orgasmic sometimes. What does it mean when fighting gets you erect?

‘Well that’s how I’d get when I was a kid. Sometimes I’d get the twinkle.’

Despite his confessing his passion for boxing, Tyson retired from the ring in 2005 after confessing he had fallen out of love with the sport.

The American was a barren run of three defeats in his last four fights, compounded by a sixth round loss to Kevin McBridge 15 years ago. 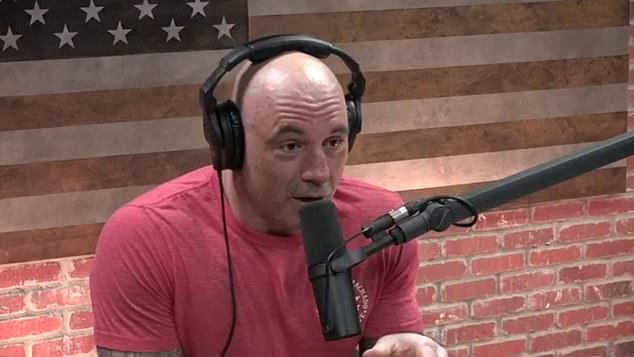 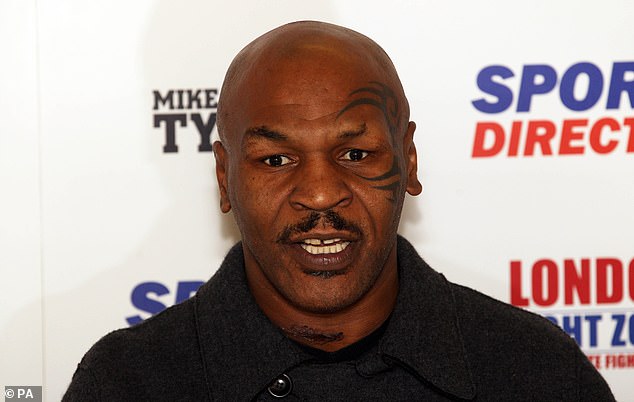 Now aged 54, Tyson is set to return to the ring to take on Roy Jones Jr in a comeback bout

Now the 54-year-old, who held the WBA, WBC and IBF titles during his prime, is set to make a stunning comeback but claims he is only interested in fighting to entertain.

He added: ‘I believe this is just going to be the beginning, and whatever happens, happens in life.

‘I’m just interested in fighting for the title of giving. It feels soul-cleaning for some reason. Doing it for myself doesn’t do it for me no more.’