Fury knocked Wilder down twice and the American’s corner threw the towel in midway through the seventh round to save their man from more punishment.

Wilder exercised his rematch clause almost immediately, though not many are picking him to beat Fury the third time around.

Malignaggi is having trouble seeing why Wilder would take the fight, when he could wait for Fury to face Anthony Joshua for all four belts and face the winner. 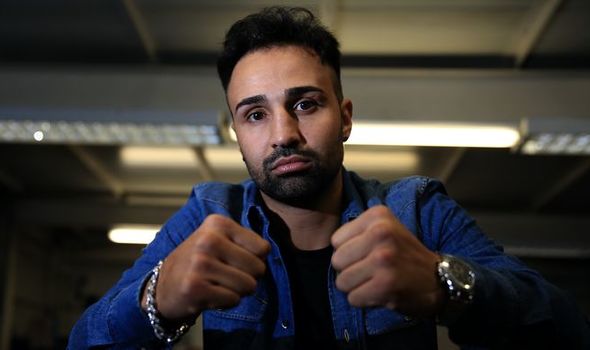 “I wouldn’t have gone for the immediate rematch, I would have let Joshua and Fury fight it out first and then fight the winner,” he told iFL TV.

“And probably Fury would win that fight with Joshua too I think, and then you have a chance to fight for undisputed, instead of just your WBC title.

“There’s also a piece of you that’s very competitive when you do this for a living, I understand that too. You want the get back right away.”

Malignaggi thought Fury beat Wilder in their first fight back in 2018, which was scored a draw.

He also picked Fury to win the rematch, and believes there are ‘big’ adjustments for Wilder to make if he wants to become a two-time heavyweight champion.

“I do think it’s a big, big adjustment to make and I don’t know that Deontay is going to be able to make that adjustment,” he added.

“But let’s see, Tyson has had his problems losing focus with long lay-offs and one may be happening now. 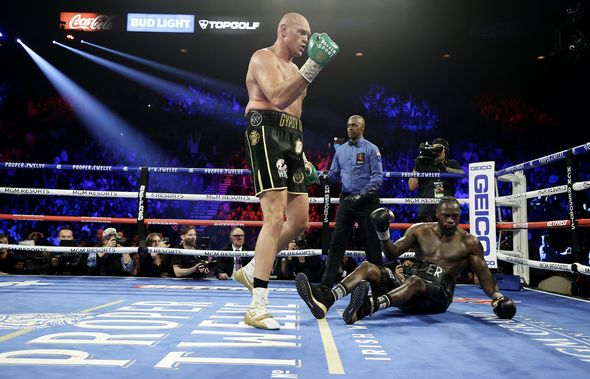 “But you’re not going to get Deontay to throw combinations right now.

“He has a jab and a right hand and he has to figure out how to set it better and judge and time it better.

“Fury’s just a different proposition to deal with.

“Mark Breland will probably tell Deontay to look for the same things like the jab and the right hand.

“Fury has showed you he can beat you going backwards and going forwards, because he won the first fight too.”

Fury and Wilder were scheduled to fight on July 18 but October 3 is the new proposed date because of the coronavirus pandemic disrupting the boxing schedule.