Home » Fighting » POWELL: Benn might be right in claiming he's the most improved boxer

JEFF POWELL: Conor Benn might just be right in claiming he’s the most improved boxer in the business… in a year’s time, his appetite for hard work can see him ready to mix with the best

Conor Benn proclaimed himself ‘the most improved boxer globally’ after Saturday night’s demolition of Samuel Vargas by blitzkrieg in a mere one minute and 20 seconds.

That may not be too much of an exaggeration, bearing in mind that a couple of dubious decisions over limited opponents kept him unbeaten earlier in his career.

What really matters is the self-evident determination to keep learning under the tutelage of shrewd trainer Tony Sims. In particular the finer skills of the noble art of self-defence,which will be needed to reinforce Son Of Nigel’s inherited aggression when it comes to parlaying with the powers-that-be in a rich welterweight division. 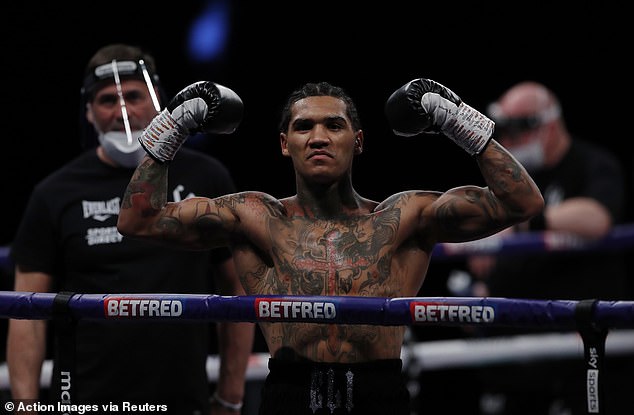 Which now looks certain to happen. Although hopefully not too soon, assuming wiser counsel prevails over his natural impatience.

Benn, in the flush of his 19th consecutive professional victory, just couldn’t wait to call out Amir Khan. Don’t hold your breath. Khan and Kell Brook are heading for their mega-cash-out fight and neither are likely to risk being gored by this charging young bull before that happens. 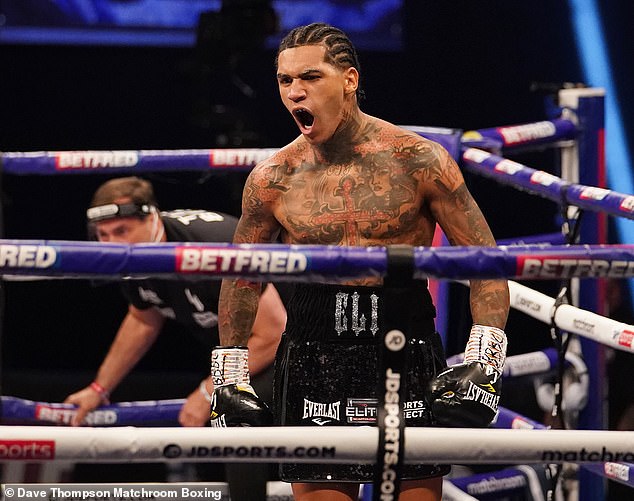 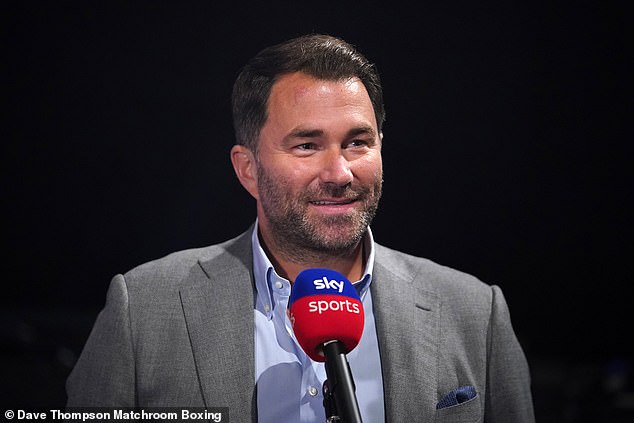 Also promoter Eddie Hearn promptly applied the hand brake, saying: ‘Who wouldn’t get excited by watching Conor in this fight? But he’s still only 24. I would like him to win a European title and fight someone ranked in the world’s top 15 before mixing with the very best.’

Benn did a number on the declining Vargas with the speed, volume and accuracy of his combinations but he remains open to counter-punching. His appetite for hard work plus the calm appliance of the Sims science should have him ready in about a year.