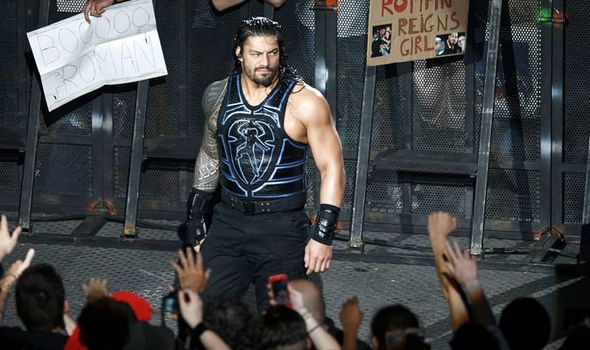 WWE don’t know when Roman Reigns will return to action after his decision to stay out of WrestleMania 36 due to health concerns amid the coronavirus pandemic. Reigns is a two-time leukaemia survivor and his history with the deadly disease puts him at risk during the outbreak of COVID 19, which is spreading in the United States.

They don’t know when he is going to be back

The Big Dog was set to challenge Goldberg for the Universal Championship at WrestleMania and was ultimately replaced by Braun Strowman.

According to Tom Colohue of Sportskeeda, WWE are not sure when the four-time world champion will be coming back and that has left their Universal Championship plans in tatters.

Vince McMahon’s promotion could crown a new title-holder or they could have Goldberg remain the champion on a part-time basis. 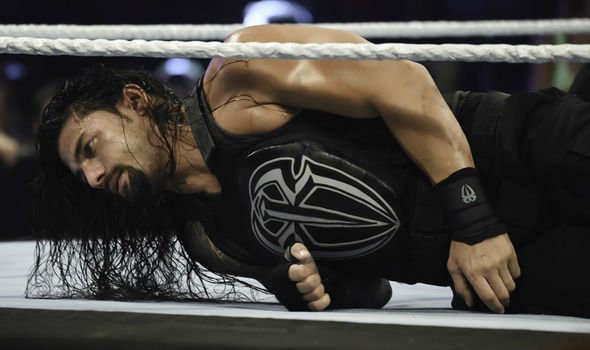 Nevertheless, it is unlikely that Reigns will return to the ring before the coronavirus crisis is contained.

Colohue said on the latest edition of the Dropkick DiSKussions podcast: “This is essentially going to be a complete rewrite of everything they had planned for Roman Reigns.

WWE WrestleMania match card on night one: When will John Cena and Undertaker perform?

“They don’t know when he is going to be back. Everything they had written beforehand is on the scrap heap now.

Reigns is considered by many as WWE’s biggest superstar today as the wrestling giants had been trying to establish him as the new poster boy after John Cena crossed over to Hollywood.

The ex-Universal Champion has beaten some of the greatest wrestling legends of all time, such as Cena, Brock Lesnar, Triple H and more.

The former WWE Champion is also only one of two wrestlers who have been able to defeat The Undertaker at WrestleMania.