Ruby Else-White has earned recognition as one of Europe’s top boxing prospects, at just 14-years-old, and the ‘Pocket Rocket’ is already targeting a place on Team GB.

The exciting young talent has competed in higher age groups and weight classes, in a bid to gain competitive bouts, and she became a National Champion and two-time Box Cup winner in 2019. 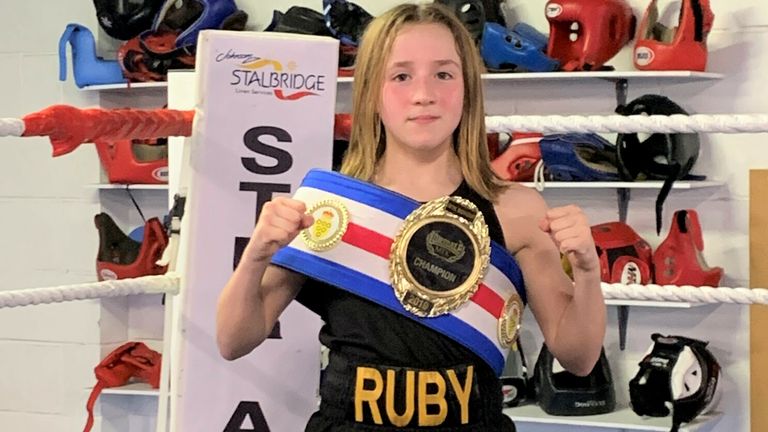 Shaun Weeks, Else-White’s coach at Sturminster Newton ABC, told Sky Sports: “The very first night she finished training, I actually told people there and then, ‘If I can keep her interested, the first time she enters the National Championships, she’ll win it.’

“We struggled to get her any bouts, so we had an opportunity to take her over to Sweden.

“She went over there and won the gold medal, winning the semi-final and the final.

Else-White told Sky Sports: “That was amazing. I was so shocked.

“People were telling me that the prospect boxer has always been the Swedish girls, but I was the first English person to get it.” 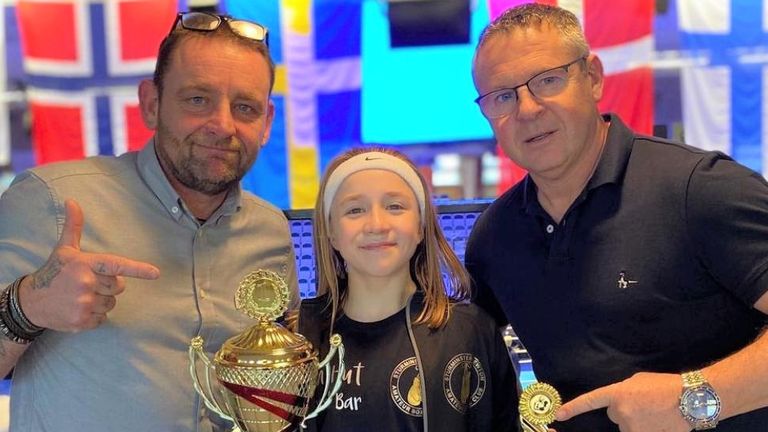 But she has previously travelled to The English Institute of Sport in Sheffield to train alongside the nation’s best boxers and intends to resume the qualification process later this year.

“I don’t think there’s anybody in this country, born in 2007, that can live with her, to be honest with you,” said Weeks.

“Our aim is for her to win the National Title, be recognised by the guys up in England.

“For us, a little market town in Dorset, to have somebody boxing for England is phenomenal, so that’s my aim for her.

“Her ambition is to box in the Olympics and then she wants to follow in the footsteps and maybe even better Katie Taylor.”

Else-White is relishing the opportunity to resume her rapid progress in the sport, with tournaments potentially being held from this summer. 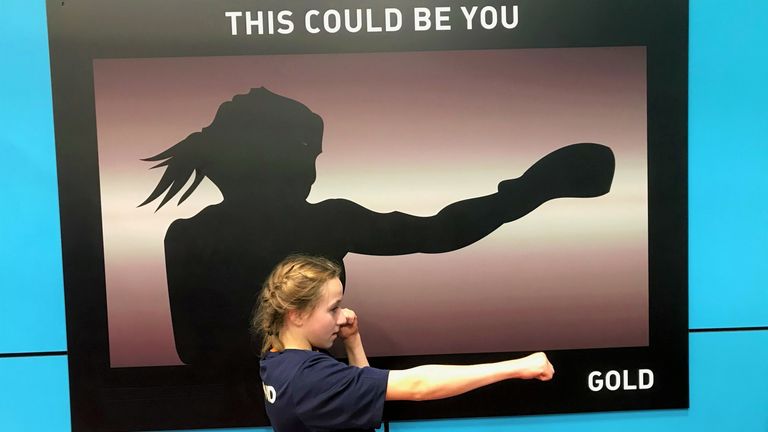 “I’m expecting a busy end to the year,” she said. “I’ve got the Nationals at around September time, then I’ve got the Box Cup, which I have to win for the third year running to retain my title.

“I think people underestimate me, because of my size. They don’t notice my power and my strength, and my commitment towards boxing. I just want it a lot more than they do.

“As soon as I land body shots, opponents are like, ‘Wait, where did that come from?’

“Everyone knows Katie Taylor, she’s a big inspiration, along with Shannon Courtenay and Terri Harper.”

The world’s best amateur boxers will compete in this summer’s Tokyo Olympics – and Else-White has already set herself a target of appearing at the 2028 Games.

“I really want to win an Olympic title,” she said. “I’ve always wanted to get gold at the Olympics.”