Home » Fighting » Savannah Marshall on her Claressa Shields fight: ‘To me, this is all business’ 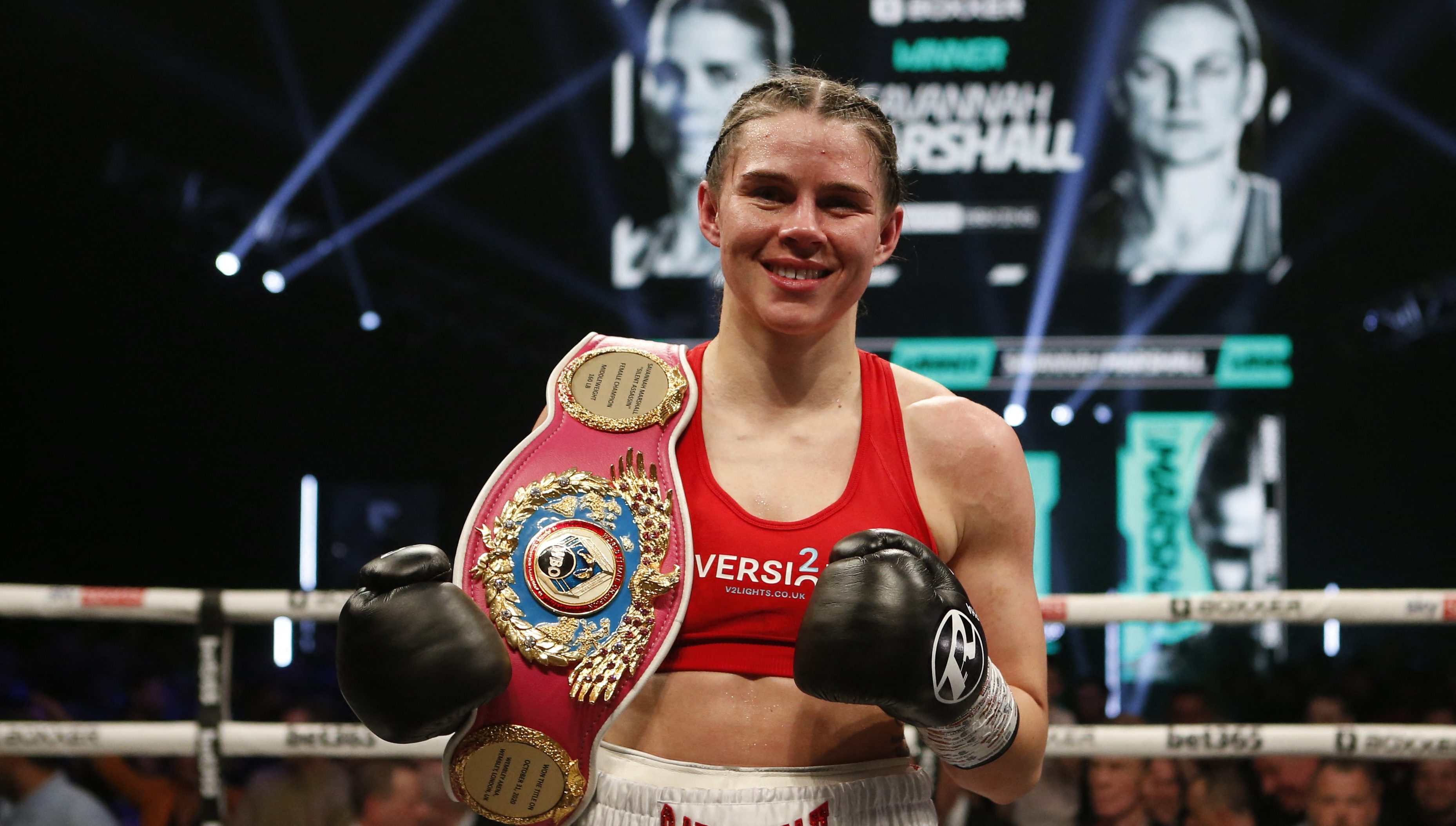 The WBO world champion will look to unify boxing’s middleweight division against Claressa Shields in London on September 10.

Shields has been very outspoken in the build-up to this fight (she called Marshall a ‘b****’ and a ‘hater’). Does she show too much emotion?

That’s just the way she is – a bit up in the air. I’m not wasting energy on it but she’s tweeting me things from three days ago. I’m quite level-headed and she is the opposite, very emotional and fights from the heart.

You’re the only person to ever beat her (as amateurs). But for you this fight is just business?

It’s always been business to me. I don’t get involved in her trash talk, I just do my own thing. To me, it’s not important whether I like someone or not when I fight them.

During the pandemic you were applying for jobs in supermarkets. What a turnaround it has been.

I’ve blocked it out! It was a hard time for me and I felt I wasn’t given the opportunity. I felt I was just waiting my turn but eventually my luck changed.

Katie Taylor v Amanda Serrano was called ‘the biggest women’s fight ever’. Is this bigger?

I think it’s massive but I don’t know if that’s just because it involves me. I even think this is bigger than a lot of the men’s heavyweight fights you see.

After a few near-misses, did you fear you might not even get to fight Shields at all?

It’s an all-female card – a first. Does that show how strong a position women’s boxing is in now?

It is exciting to be part of history with this card. At the moment, female boxing is being led by the UK. Back in the day, it was the US but we’ve overtaken them.

So, how does the fight end?

It ends with me being the undisputed middleweight champion of the world!

Shields v Marshall tickets are on sale now from Boxxer.