Triple H says that Roman Reigns’ decision to pull out of Wrestlemania 36 over concerns his previous battle with leukaemia would increase his chances of contracting coronavirus is understandable. Reigns was supposed to face Goldberg for the Universal championship.

The choice to go ahead with Wrestlemania this year, albeit behind closed doors, has been widely criticised.

But it’s thought the WWE superstars are happy to perform as usual.

Reigns was one who objected to that, as his previous history with leukaemia puts him at extra risk were he to contract the virus. 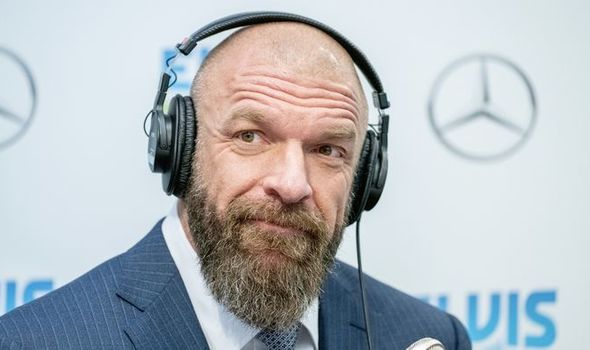 The former WWE champion decided to pull himself from the show, despite having a title opportunity against Goldberg.

A new opponent has yet to be found for Goldberg but Triple H says Reigns’ decision is ‘understandable’.

“All of our talents are in this in a voluntary capacity,” Triple H told ESPN.

“So right at the get go, if they don’t want to be a part of this, if they feel there’s a risk – for whatever reason, be it themselves or somebody around them – they don’t have to be here and there will… nothing is held against them for that.

“Same with our crew and everybody else.

“But we don’t want to take chances on that, and with Roman having a pre-existing condition that would make him more susceptible to something, it’s understandable.

“We’ve had very few talent that have had issues or chosen to not be here. 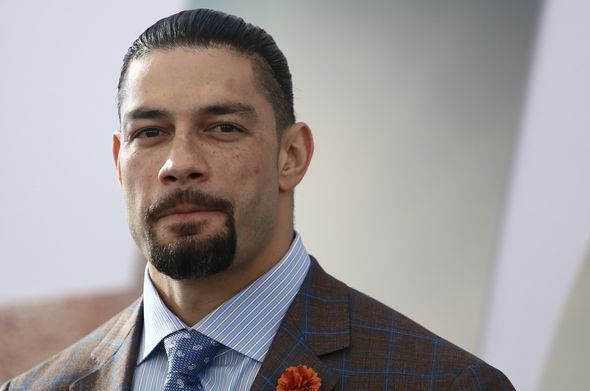 “I can tell you that, you know for us – at least for me – an amazing process to be able to go to these events, everybody’s under immense pressure, obviously there’s a ton of work going into these and trying to do them. Even the talent.

“Performing in front of no one is not the easiest thing in the world. And yet everybody is here, they feel like – I think they just feel a sense of purpose.

“These have been some of the most fun days of television, everybody just staying within the rules and trying to do it, but happily going out there and trying to perform a service.

“And I don’t think people should look at it as anything more than that.

“We’re trying to put a smile on your face. If you enjoy it, hopefully you do, and that’s great.”