Tyson Fury is continuing to include Anthony Joshua on his five-fight hitlist ahead of the New Year – suggesting he is backing the Brit to avenge his defeat by Oleksandr Usyk in 2022.

Fury, 33, first revealed his five dream opponents on the road to retirement back in September, with bitter rival Deontay Wilder initially at the top of the pile ahead of their trilogy bout a month later.

The Gypsy King also outlined his desire to battle it out with Dillian Whyte, finally take on Joshua in a double-header, and then bring the curtain down on his storied career with another trilogy against old foe Derek Chisora. 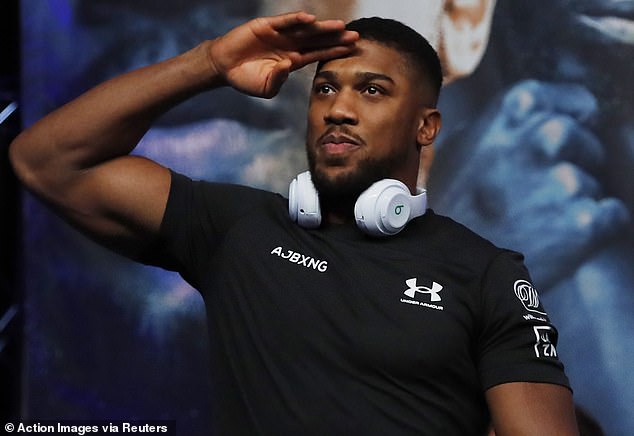 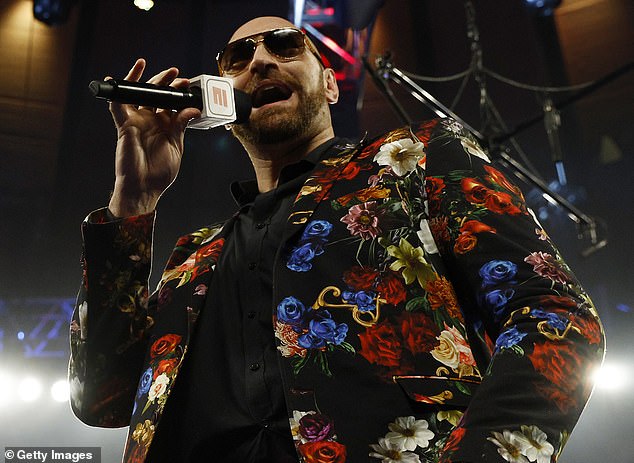 He ticked off the first name on the list at the start of October, knocking out Wilder in the 11th round of an epic heavyweight encounter which will live long in the memory.

However, two weeks before retaining his WBC title, Fury’s five-fight plan was dealt a major blow when Joshua slumped to defeat against Usyk.

AJ was beaten conclusively by Usyk, surrendering his unified titles in the process, and an undisputed showdown with Fury now feels further away than ever.

Many forebode another painful evening when he collides with the Ukrainian for a second time next year, having activated his immediate rematch clause back in October. 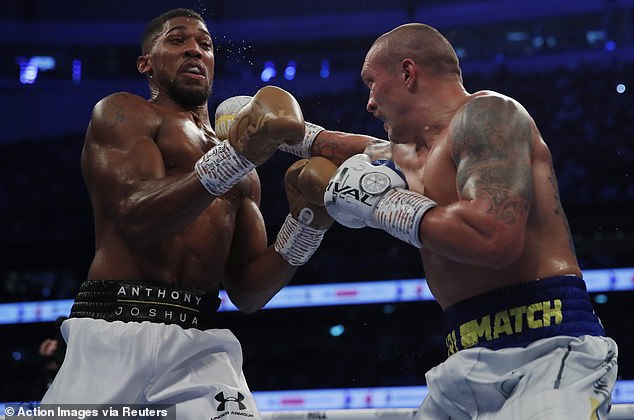 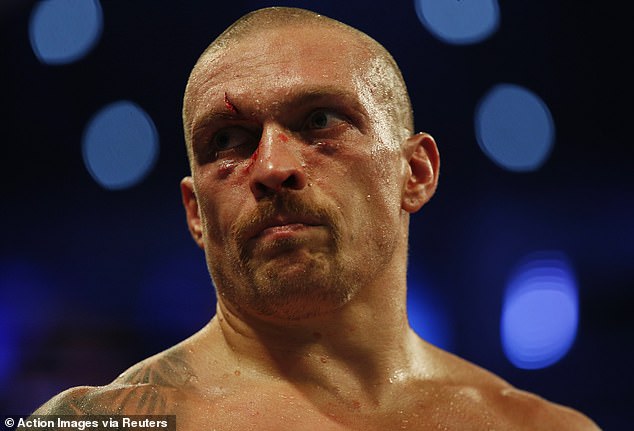 But Fury appears to disagree, choosing to keep Joshua on his five-fight hitlist despite his upcoming date of destiny with Usyk.

The WBC champion posted a graphic of his original list on Twitter and wrote: ‘Looking forward to some massive fights next year @WBCBoxing’.

Fury is set to lock horns with Whyte in his next contest after the latter was named mandatory challenger by the WBC earlier this month.

Whyte, who previously spent over 1,000 days as the WBC’s No.1 ranked contender, has suffered a lengthy wait for a crack at world honours and is now finally due to receive his shot.

The winner of their domestic dust-up will then be expected to face either Usyk or Joshua in a battle for heavyweight supremacy next summer.

Fury opened up on his five-fight plan in an interview with BT Sport back in October, saying: ‘Dillian (Whyte) keeps going on about how he deserves a world title shot. Since I haven’t fought in England for a long time and Joshua won’t be ready for December, I’ll fit him in and shut him up. Easy. As long as he doesn’t ask for silly money because he doesn’t really want to fight me.

‘Joshua is just a body-builder while I’m the best heavyweight in the world, the better athlete, the most devastating puncher, the more flamboyant personality, the most handsome. He loses big, twice.

‘Chisora keeps calling me out so it will be fun for me to shut Ol’ Del Boy up once and for all.’