Tyson Fury would beat Anthony Joshua in a potential undisputed world heavyweight title clash by outboxing him, not stopping him, like the Gypsy King did to Deontay Wilder. That’s according to WBO featherweight world champion Shakur Stevenson.

Fury dominated Wilder over seven rounds to win the WBC world title last month, picking up the Ring Magazine belt in the process.

Fury has been slightly favoured to win that fight, with some holding the belief that he would knock Joshua out. 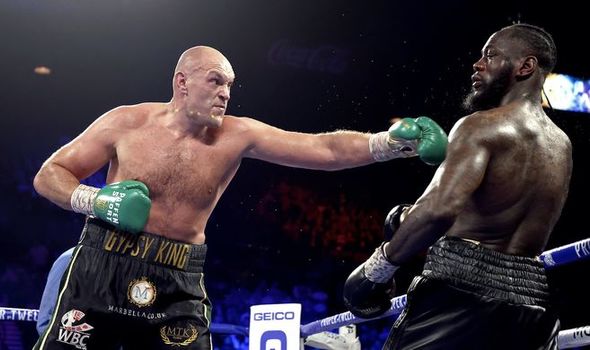 But Stevenson says that AJ would surprise a lot of people with his performance against Fury.

He doesn’t think that Fury will stop Joshua.

“I think AJ will surprise everybody about how he fights Tyson Fury. And I don’t think he’d get super blown out, but I think he’d lose,” he told FightHype.

“I don’t think he’d go in there to stop. I think he’d outbox Joshua.”

Stevenson also said that he didn’t expect Fury to win the way that he did against Wilder – though he predicted the Mancunian to come out on top.

“I was a little bit surprised at the way he won,” he added.

“I knew he [Fury] was going to win. And I didn’t expect him to walk in there and step to Deontay Wilder the way he did. 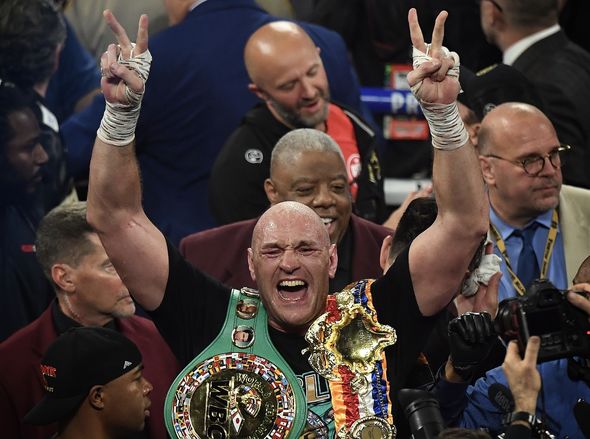 “I knew he’d been in the ring with him before.

“Usually, in rematches, the better boxer usually will win. He switched it up and stepped to him.

“He wasn’t afraid of Deontay’s power. And he did something in proving him on the pound-for-pound list, and one of the best heavyweights of all time.

“All that stuff. I got a lot of respect for Tyson Fury as a fighter.

“I like Wilder, but it’s hard to see him adjusting to Tyson Fury.

“Wilder isn’t a skilful type of guy to move around for every single round to try and knock out a guy.”