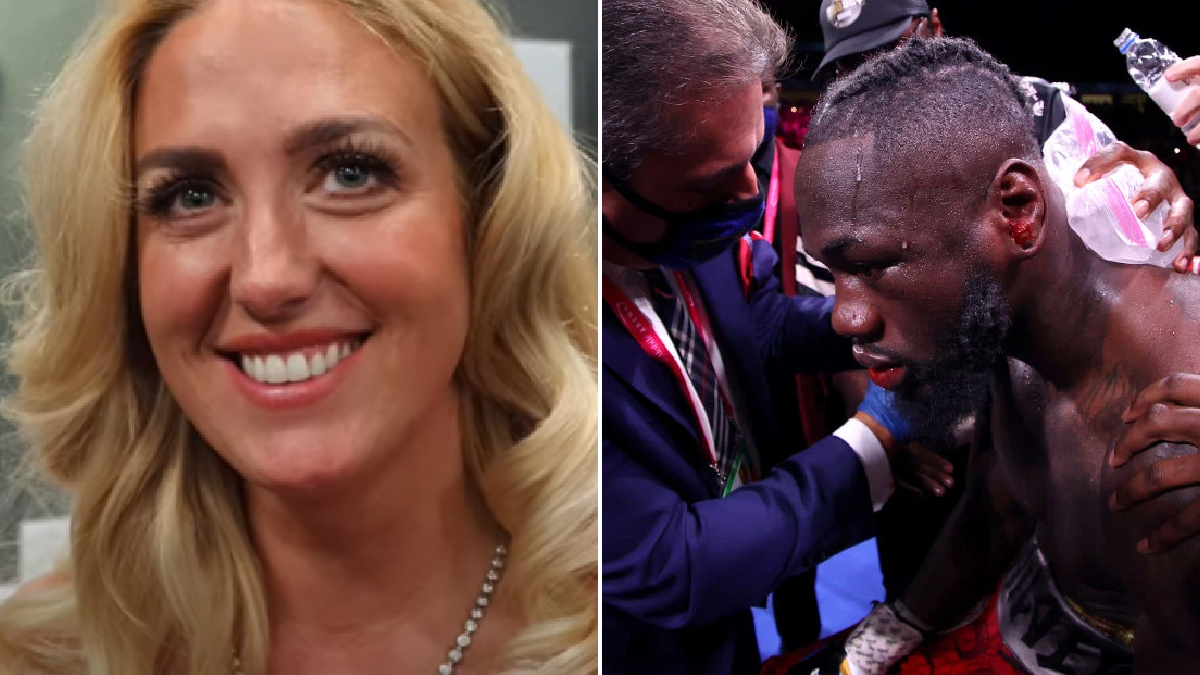 Tyson Fury’s wife Paris has suggested Deontay Wilder should walk away from boxing following his brutal knockout defeat to her husband in Las Vegas.

Fury defended his WBC world heavyweight title and extended his unbeaten record to 32 professional fights in an all-time classic against American boxer Wilder at the T-Mobile Arena.

After making a strong start and sending Wilder to the canvas in round three, Fury himself faced the count on two occasions in a remarkable fourth round as Wilder senses a shock victory.

Fury showed his resolve to get through the tricky period, however, and regained control in the next few rounds against an increasingly fatigued Wilder.

Wilder got off the canvas for the second time in round 10 but Fury delivered the final blow in the following round to defend his title add another brilliant victory to his collection.

The Fury-Wilder rivalry started back in 2018 and Paris Fury is glad her husband can finally move on from the American, who she believes should now walk away from the sport.

‘Three times [in a row] now. Maybe he’ll shut up now, go home and go to bed. I’ll be polite but we don’t want to hear that man’s name again.