Belarus could step in to save UFC 249.

UFC president Dana White is determined for the marquee event to take place despite the global coronavirus pandemic.

The card was initially set to be headlined by a lightweight title fight between Khabib Nurmagomedov and Tony Ferguson, only for the former to pull out of the fight when he travelled back to his native Russia amid the ongoing pandemic.

That has seen White attempt to find a new opponent for Ferguson, although Nurmagomedov may be enticed into fighting after Belarus, a country which borders Russia and has not postponed sporting events, offered to stage the contest.

Belarus Federation of Hand to Hand Fighting & MMA, Maxim Korolkov told Russia’s Sport 24: “We offered specific arenas which could host the UFC. One of them is the Minsk Arena which can hold 15,000 people. 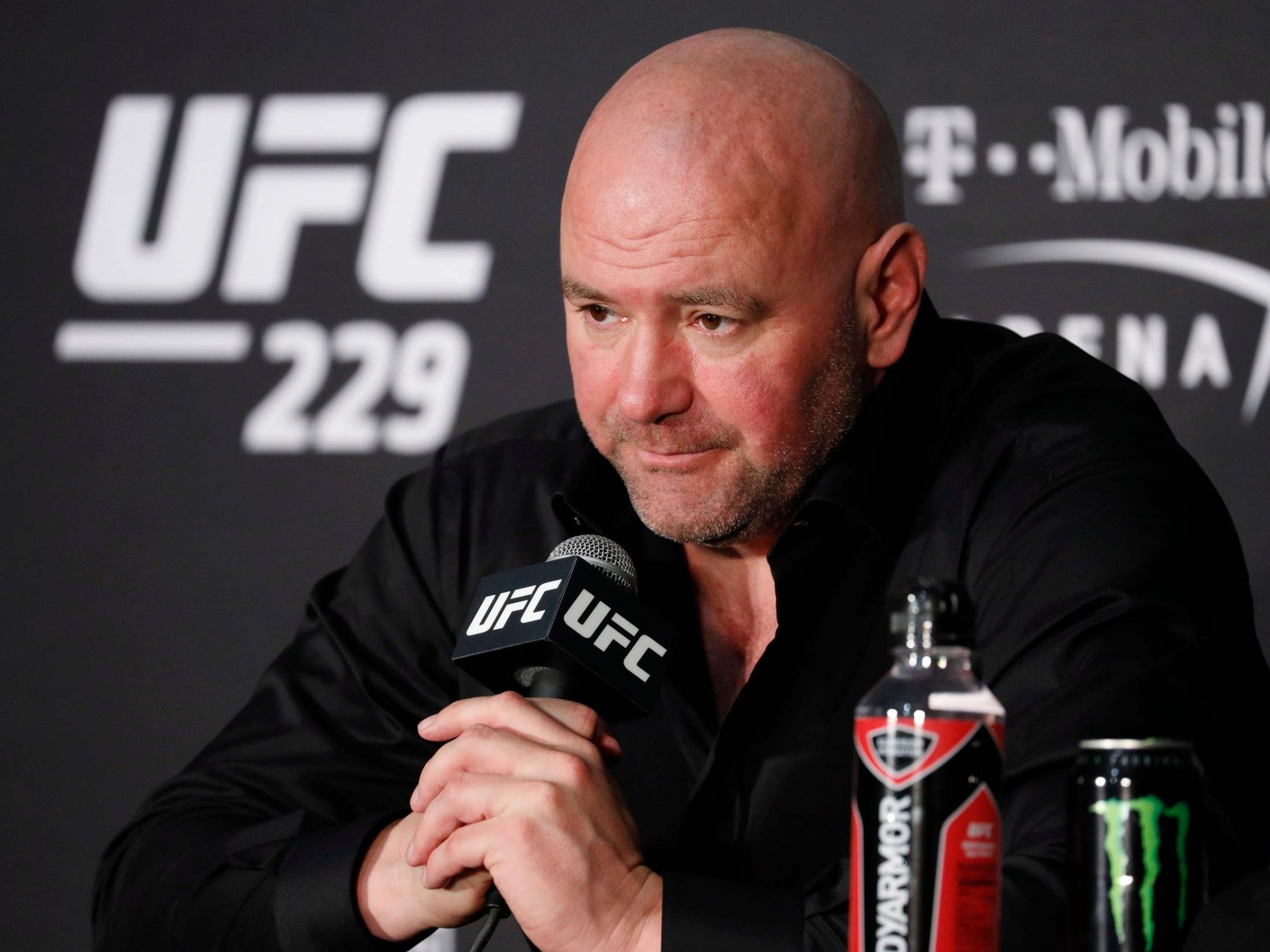 “We received an oral reply [from the UFC]. Firstly, we were thanked for the offer. Secondly, our proposal was included as a conditional “plan B”.

“They already have venues for this tournament. Dana White does not want to report this, but they have well-developed options.

“In any case, they are grateful and ready to consider our option with Minsk for future UFC tournaments.”