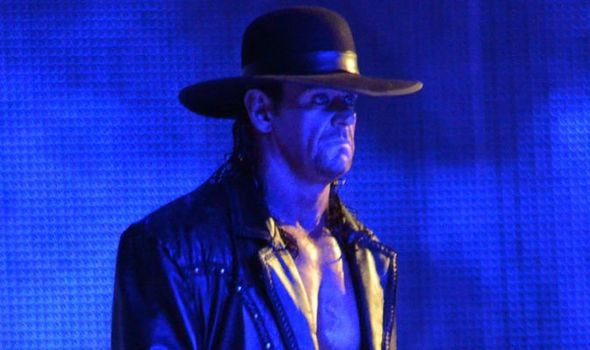 The Undertaker defeated AJ Styles in a Boneyard Match at WrestleMania 36 and hinted that he is not yet ready to retire from WWE. Undertaker and Styles’ match was pre-recorded, just like the rest of WrestleMania, as the two stars fought off set in a graveyard in a fight that could only be won once either competitor was buried alive.

Taker picked up another impressive victory at Mania by burying The Phenomenal One six feet under after fighting off interference from his opponent’s associates Karl Anderson and Luke Gallows.

The Deadman, who fought in his old American Badass persona, hinted that this is not his last match for various reasons but fans should neverthless start treasuring his next few fights as he doesn’t have many bouts left in him.

The Phenom is very old-fashioned and he would have never agreed to emerge victorious out of his last match as traditional wrestling rules dictate that a competitor only retires by losing and passing on the torch to a young star.

JUST IN: WWE WrestleMania 36 results: Who won with Undertaker, Goldberg and Becky Lynch in action? 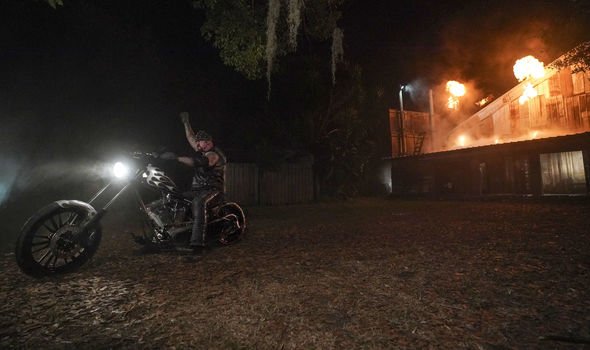 The Boneyard Match was also met with glowing reviews from the WWE Universe as it was filmed like a movie with fascinating visual effects, impressive directing and interesting twists.

Vince McMahon’s promotion may decide to put together more similar fights in the future and that sort of format would perfectly accomodate Undertaker’s needs as his best in-ring days are long gone.

That could also finally open the door to a dream match between the seven-time world champion and Sting, a bout wrestling fans have been wanting to see since the 1990s.

However, the encounter has never taken place as both legends are at an advanced age and The Stinger was forced to retire in 2015 due to a career-ending injury.

But this sort of match would allow them both to put together an incredible show without taking too many bumps and risking a serious injury.

Throughout the Boneyard Match, Undertaker would constantly taunt Styles for all the disrespectful comments he made about his age.

The 55-year-old’s constant references about his age hinted that this could be a message to everyone suggesting that he is too old for the sport and should retire.

It is not yet certain when Undertaker will wrestle again, especially under the current circumstances amid the coronavirus pandemic.

However, the WWE Universe hasn’t seen the last of The Last Outlaw although his career is indeed coming to a close.

WWE’s upcoming Last Ride limited series on the WWE Network deidcated to Undertaker’s glittering career will possibly shed some light on the matter.