Dana White lauded Francis Ngannou as a ‘scary’ talent after he knocked out Stipe Miocic to claim the heavyweight title at UFC 260.

Ngannou floored his opponent with a series of ferocious punches in the second round to avenge his 2018 defeat by the American and become the first heavyweight champion from Africa.

Miocic had briefly found his feet after Ngannou had thrown a fierce left but the Cameroon fighter landed another blow on his throat with referee Dean Herb calling time on the fight. 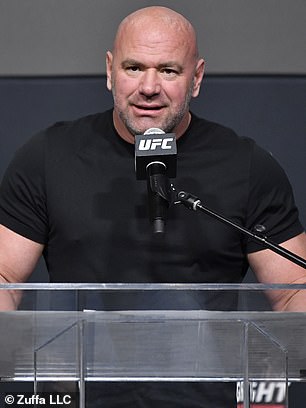 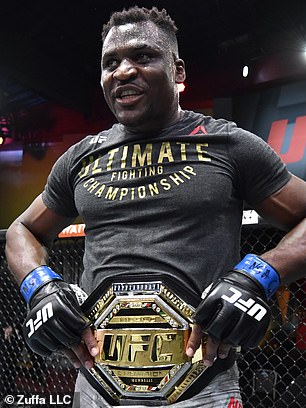 UFC president White was full of praise for the 34-year-old’s performance in Las Vegas.

‘He looked damn good. He looked incredible, man,’ White said after the fight.

‘Obviously, you saw a lot of things from him that we hadn’t seen from him in the past. Head kicks, legs kicks, really good grappling. Takedown defence, Scary.’ 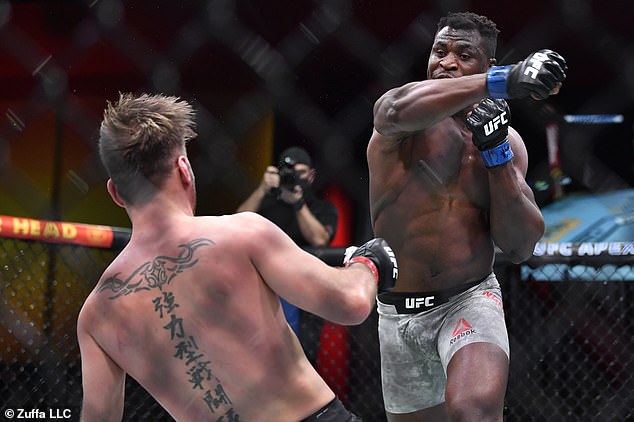 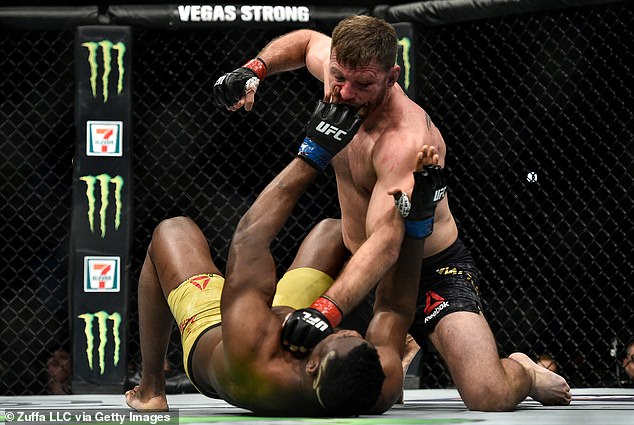 White was also impressed by the growth Ngannou has made since his loss against Miocic three years ago.

‘He looked damn good. He even ate that big right hand that Stipe threw back at him. It was a very impressive performance.’

Attention now turns to Ngannou’s first title defence, with many believing he should take on all-time great Jon Jones.

Jones, who vacated his light heavyweight title last year in order to move up a division, made it clear he was ready for the challenge by tweeting ‘show me the money’ after Ngannou’s victory.