Heavyweight Dillian Whyte is fighting for a coronavirus quarantine exemption in a bid to avoid having to stay at Brentwood’s Holiday Inn for two weeks when he returns to the UK.

The Londoner has been in a training camp in Portugal for the past five months in preparation for his blockbuster August 22 showdown with Alexander Povetkin.

But Portugal is currently on the UK’s quarantine list due to the country’s high infection rate, which in turn could disrupt Whyte’s plans ahead of a crucial fight with Povetkin as part of Eddie Hearn’s Fight Camp event. 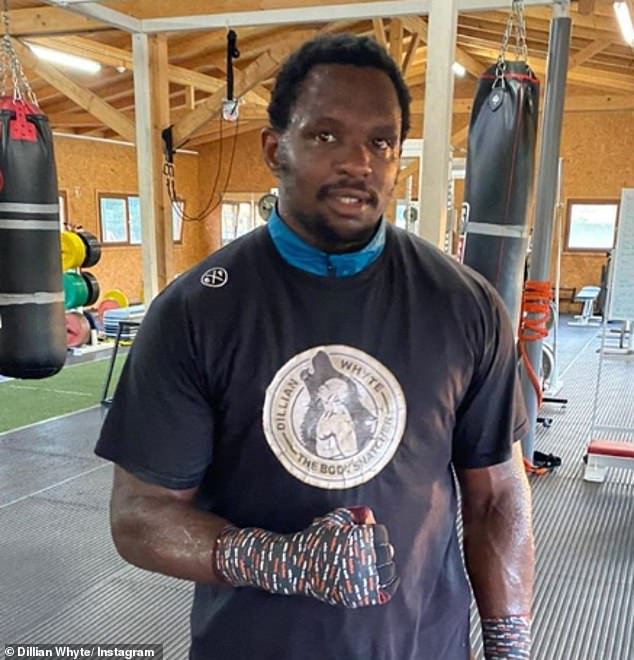 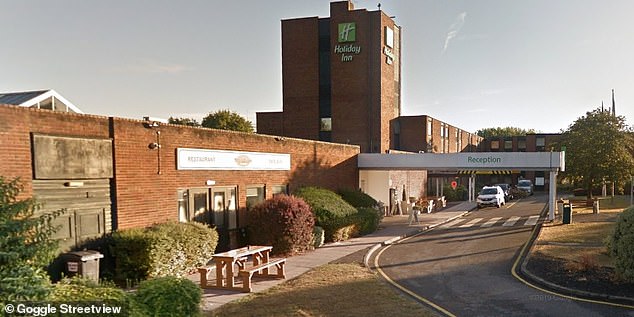 If Whyte fails to be granted special permission to return to the UK on the week of his fight, he will have to spend two weeks in isolation in the budget B&B.

Promoter Hearn admitted that he has made requests for a number of fighters but conceded that he is powerless if the exemptions are rejected.

‘We are in discussions about an exemption,’ Hearn said.

‘I believe there will be a number of exemptions for events published this week and we’re on the list of requests. 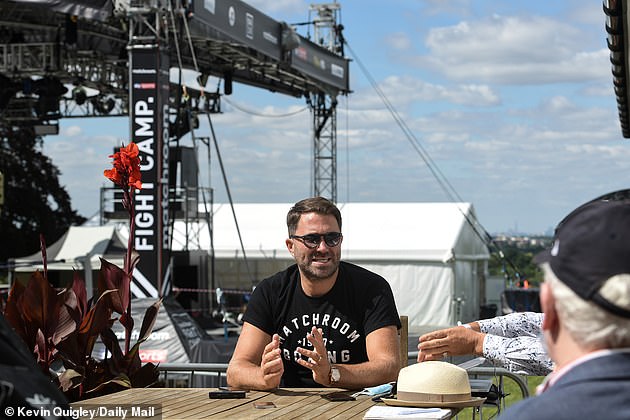 ‘If not, there’s nothing he can do and he’ll have to come back two weeks early. It affects him, Katie Taylor because she’s training in America, and Alexander Povetkin. He’s already booked to come, he’s up for it.’

Hearn says WBC interim champion Whyte, who recently split with long-time trainer Mark Tibbs, has been in tremendous form in camp but fears that spending two weeks in lockdown before the fight could affect his mentality.

He added: ‘He’s in such a good place, he’s been in Portugal since February, he’s in unbelievable shape. 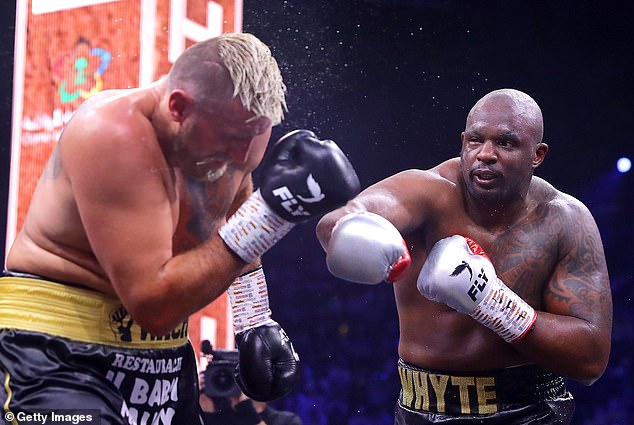 WBC interim champion Whyte has been in superb form in the gym, according to Hearn

‘When you come back into quarantine you’ve got to lock down, it’s not as if you can go to your own gym.

‘We’ve built a nice gym and fighters have scheduled their workouts but, even though you’re in the bubble and everyone is safe, you still have to wear masks and PPE.

‘He’d have to go to the hotel down the road and stay for 14 days.

‘I’ve got to do it for four days and I’m not looking forward to that.’