Home » Fighting » WrestleMania 36 spoilers: Do we know who won with WWE show taped for first time? 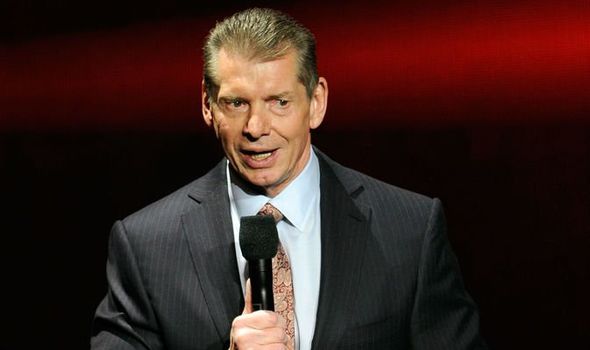 WWE have made sure no spoilers will leak as they warned everyone that if they share any match results they will be fired with immediate effect. WrestleMania was filmed last week from the Performance Center in Orlando, Florida behind closed doors due to the coronavirus pandemic.

Vince McMahon’s promotion deals with the danger of spoilers every year at Mania but this time the challenge will be much bigger as the event has been pre-recorded.

According to Sports Illustrated, however, WWE Chairman and CEO McMahon has taken drastic measures to protect the integrity of the show by announcing to his staff that leaking information is a fireable offence.

That is why The Chairman only allowed a select group of people to attend filming and that included Kevin Dunn, Paul Heyman and Bruce Prichard.

A majority of agents were not allowed to take part in the recordings but the likes of Adam Pearce, Road Dogg, Jamie Noble, and Shawn Michaels are the unlikeliest of candidates to leak match results. 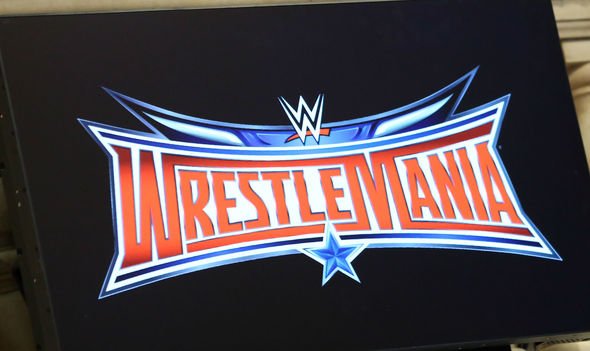 The same goes for lead announcer Michael Cole and the rest of the broadcast team who have nothing to gain out of it.

A number of matches have been filmed with different finishes as well in cases anyone decides not to follow the company line.

Due to the warning sent by McMahon, the winners of WrestleMania have remained unknown at this stage.

Various high-calibre fights have been booked which would make for a massive occasion under normal circumstances in a packed WrestleMania arena.

Drew McIntyre will get the chance to become the first ever British world champion when he challenges Brock Lesnar for the Universal Championship.

Former UFC stat Shayna Baszler will take on one of WWE’s biggest superstars Becky Lynch for the RAW Women’s Championship a year after The Man defeated her challenger’s good friend Ronda Rousey at WrestleMania 35.

However, the match card has been affected by the ongoing coronavirus chaos as arguably the company’s biggest star Roman Reigns has pulled out of the event.

Reigns is a two-time leukaemia survivor and his medical history puts him at risk amid the spread of COVID-19, which has led to 63,832 deaths around the globe.

The Big Dog was supposed to challenge Goldberg for the Universal Championship but the match is still set to go ahead as Braun Strowman filled in.

However, the pandemic has given WWE the opportunity to try new things as they have filmed several matches on different sets away from the ring.

The Undertaker will take on AJ Styles, in what would be a dream match under normal circumstances, in a Boneyard Match and John Cena will battle Bray Wyatt in a Firefly Fun House Match.

Both bouts will be filmed on different sets at the PC and the rest of the fights will take place in the ring.