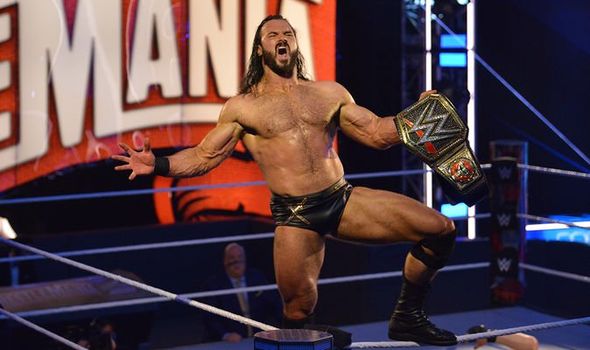 Lesnar tried everything to stop McIntyre but the Scot was determined to live up to the name WWE Chairman and CEO Vince McMahon gave him in 2009 – ‘The Chosen One’.

McIntyre never gave up fighting and continued to kick out despite Lesnar hitting him with three F5 finishers.

However, the ‘Scottish Psychopath’ turned the tide after getting free and landing a Claymore Kick of his own.

One wasn’t enough but McIntyre then connected with a second and third, before pinning Lesnar to win the WWE title. 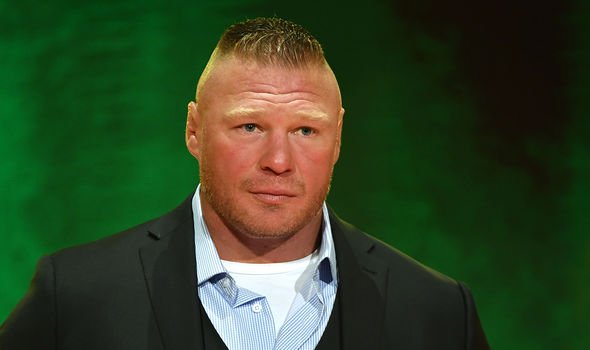 The win marks the end of a long journey for McIntyre, who was handpicked by McMahon to be a future world champion 11 years ago.

He reached a low point in 2014 when he got axed but has now produced one of WWE’s greatest comebacks to fulfil his “destiny”.

When McIntyre was released six years ago, McMahon reportedly told him to “reinvent himself” and the Scot has done exactly that.

WrestleMania: How WWE aces felt about wrestling amid coronavirus chaos

In 2017 he became NXT Champion and after working his way back into the main roster he put together some impressive performances against wrestling superstars like Kurt Angle, Roman Reigns, Braun Strowman and many more.

On his road to redemption, McIntyre also eliminated Lesnar from the Royal Rumble, after he had tied the record for most eliminations in a Rumble match.

However, not only did McIntyre end Lesnar’s streak he also went on to win the event.

As for Lesnar, it is now unclear what the future holds for the 42-year-old after this devastating loss.

There is no doubt McIntyre’s rivalry with ‘The Beast’ has been important in helping him reach the pinnacle of WWE but after this display at WrestleMania it might be a while before he wants to get in the ring again with the ‘The Chosen One’.