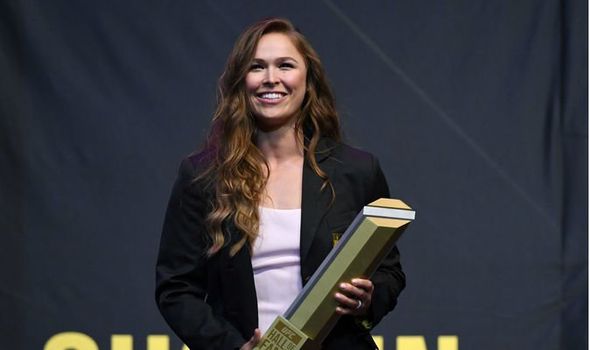 However, Velasquez was proven right as The Man emerged victorious from Mania after she countered her challenger’s Kirifuda Clutch to a pin attempt.

The fans, though, didn’t forget Rousey’s prediction as they decided to poke some fun on The Baddest Woman on the Planet, who hasn’t been seen on WWE TV ever since losing the RAW Women’s Championship to Lynch in the first ever all-women’s WrestleMania main-event match last year, which also included Charlotte Flair.

One wrestling enthusiast wrote: “I’m sorry. What was that you said?” 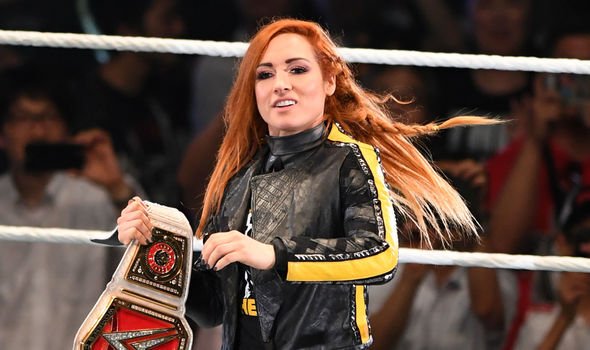 A third said: “This aged well.”

Another fan teased Rousey with this statement: “You shook Ronnie?”

Rousey enjoyed a stunning debut year in WWE as she won the RAW Women’s Championship just four months after her in-ring bow.

The Rowdy One then went on to beat some of the roster’s biggest superstars, such as Charlotte, Nia Jax, Sasha Banks, Bayley and many more.

However, the MMA hero formed a bitter rivalry with Lynch, who dethroned her at WrestleMania under controversial circumstances.

The Man beat Rousey with a Rollup pin from which the first ever UFC Women’s Bantamweight Champion kicked out of but the referee never saw it.

The UFC legend has since decided to take a sabbatical and concentrate on having a family with her husband Travis Browne.

But the 33-year-old fighter has continued to watch the show as she has been rooting for her friend Baszler amid her feud with Lynch on RAW.

The Queen of Spades has credited Rousey for all the success she has had in her career as she helped her gain the focus she needed to reach great heights in combat sports.

The ex-NXT Women’s Champion wants to return the favour one day by giving her friend the greatest fight of her entire career.

Baszler said: “I told Ronda that time rejuvenated my MMA career and got my mind back on track.

“And I told her, it was funny because at the time I thought we were talking about MMA, but I told her, ‘Ronda, you in a lot of ways saved my life and the best way that I know how to say thank you is to give you the best fight you’ve ever had, so that’s my goal one day.'”