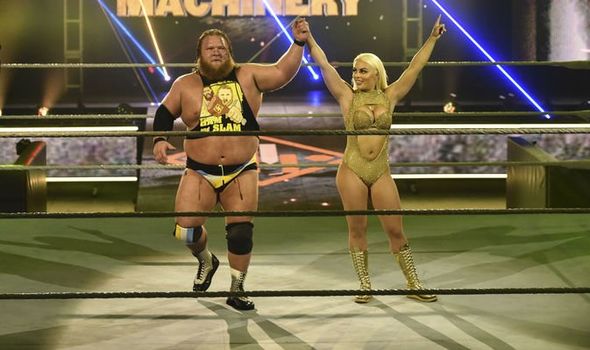 WWE superstar Xavier Woods has trolled Otis and Mandy Rose for kissing at WrestleMania 36 amid the coronavirus pandemic. WWE decided against postponing their season like other sports franchises, like the Premier League, NBA and NHL did amid the COVID-19 outbreak.

I’m not kissing someone pre first date in this climate. These two out here wildin’

Vince McMahon’s promotion undertook some strict safety measures throughout the taping of WrestleMania last week at the Performance Center in Orlando, Florida as no one was allowed inside the venue before being medically checked.

However, WWE superstars obviously couldn’t adhere to any social distancing rules during Mania as they performed inside the ring.

Woods watched Mania while healing from an Achilles injury in isolation and was left surprised with Otis and Rose kissing after the former picked up a win over love rival Dolph Ziggler.

The three superstars have found themselves involved in a love triangle storyline ever since Christmas and their rivalry came to a climax at Mania. 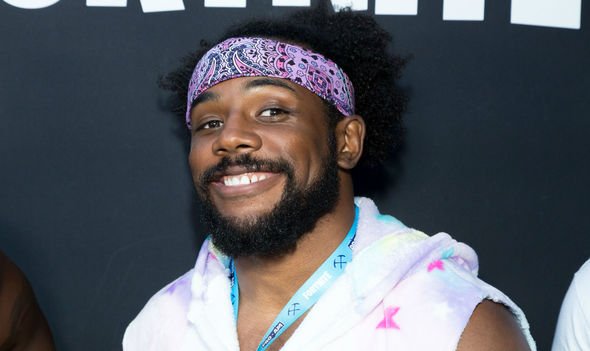 Otis defeated Ziggler with the Caterpillar after Rose made her way to the ring to hit The Showoff with a Low Blow after he delivered the same underhanded move to The Heavy Machinery star.

After the end of the match Otis picked up the former NXT star and the two SmackDown wrestlers celebrated the victory with a kiss.

Woods then decided to poke some fun on his colleagues as he jokingly accused them of “wildin’” amid the coronavirus crisis.

The New Day member tweeted: “I’m not kissing someone pre first date in this climate. These two out here wildin’.”

The Game added that all superstars were allowed not to participate if they felt there was a great risk, such as Roman Reigns who decided to pull out due to his history of leukaemia.

Triple H said: “There are various talent and I don’t want to get to the specifics of WrestleMania because that’s a must-watch and see event.

“But we don’t like to take precautions with our talent any more so than they need to and all of our talent are in this in a voluntary capacity.

“Right out the get go, if they don’t want to be a part of this, if they feel there’s a risk for whatever reason, be it themselves or somebody around them, they don’t have to be here and nothing is held against them for that – same with our crew and everybody else.

“But we don’t want to take chances on that and with Roman having a pre-existing condition that would make him more susceptible to something, it’s understandable.

“We’ve had very few talent that have had any issues or chosen to not to be here.”