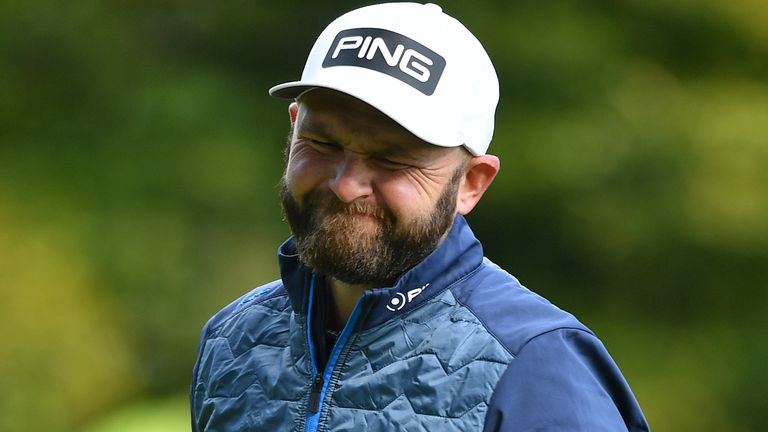 Andy Sullivan feels he is reaping the rewards of his new approach to golf after making a late charge up the leaderboard at the BMW PGA Championship.

Sullivan went into the final round seven strokes off the pace but threatened the lead on his way to a round-of-the-day 65, where he mixed eight birdies with one bogey to finish tied-third and five strokes back from Tyrrell Hatton.

The world No 90 raced into contention after birdieing the third and making an eight-foot eagle at the next, with back-to-back gains from the seventh followed by birdies at the 12th and 14th to move him within one of the lead. 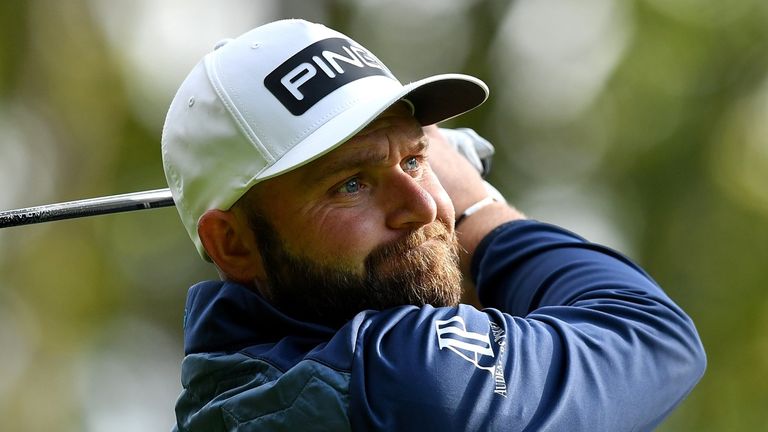 A heavy-handed pitch from just off the 15th green was an untimely mistake and resulted in his only bogey of the round, with Sullivan then taking advantage of the par-five last to end the week on 14 under.

“I thought I had to do something extraordinary today,” Sullivan said. “Felt quite close to doing that at some points today. Unfortunately, just a few too many behind to catch up. 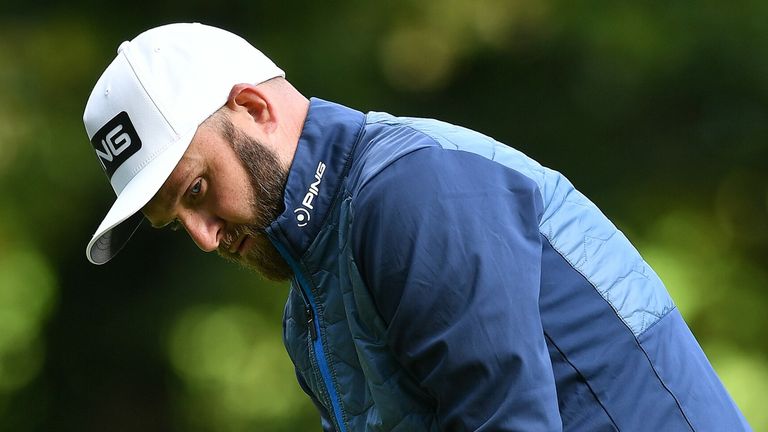 “I think it took a world pandemic for me to realise how much of an idiot I’ve been on the golf course. It actually puts a lot of things into perspective. I really enjoyed being at home with the family and spending time with them and there’s a lot worse things to be doing than being on a golf course.

“Just find myself getting on with it and rededicating myself to the game and giving it my best efforts. It’s easy to enjoy when you’re shooting 65, I’m not going to lie. I have been having a lot of fun recently and I think it’s shown in the golf as well.”

Ian Poulter posted a bogey-free 68 to end the week in fifth spot ahead of fellow Englishman Eddie Pepperell, who secured his best finish of 2020 after a carding a three-under 69.

“Today was probably the best I’ve played all week,” Pepperell said. “I hit a poor tee shot on 15, but before that point I hit the ball really, really well and could have been a few more [under] actually. 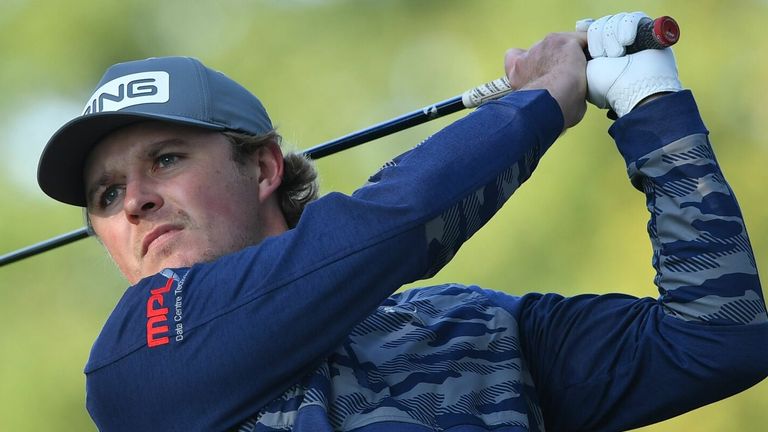 “I just missed a few putts. I didn’t play with the driver today. I had quite a rigid game plan out there. I knew where my weaknesses were at the moment and I didn’t want to just expose them at any point today. That’s a good week where I’ve been at and managed myself pretty well.

“I’m going to play next week up in Scotland at the Fairmont and then from there, I’m not too sure. I’m hoping this has got me into DP World [Tour Championship]. It would be quite nice if it did.”