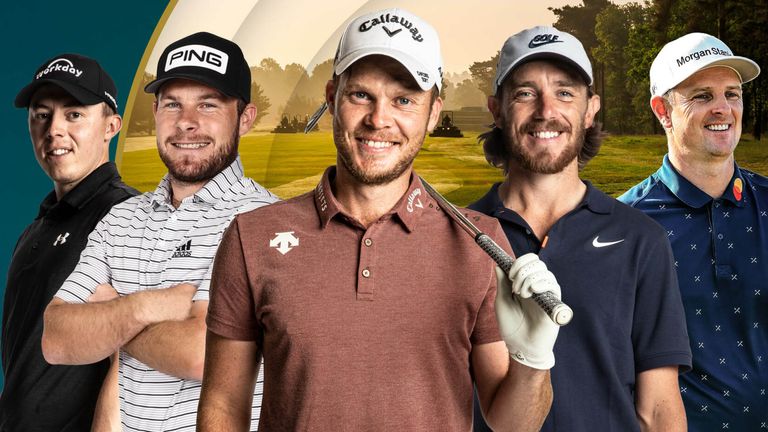 Justin Rose and Tommy Fleetwood are among five English players to confirm they will head back to Wentworth for the BMW PGA Championship next month.

The four highest-ranked English players will all feature in the Rolex Series event, with Rose and Fleetwood joined by world No 14 Tyrrell Hatton and world No 17 Matt Fitzpatrick in a strong line-up.

Former Masters champion Danny Willett will also return to defend his title from October 8-11, having secured his seventh European Tour crown with a three-shot victory in last year’s contest. 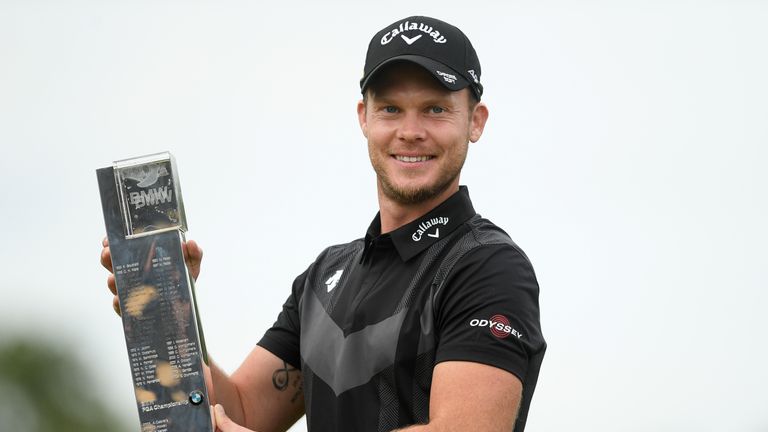 The 2020 contest is part of a second ‘UK Swing’ and is the third of four UK-based events in as many weeks, with the tournament taking place without general spectators in line with the European Tour’s medical health strategy and Public Health England guidance.

“I cannot wait to defend my BMW PGA Championship title,” Willett said. “It was such a special win for me on home soil, particularly beating a player of the quality of Jon Rahm and in the manner that I did it. “Obviously it will be a little different this year without fans, but I know Wentworth will be in superb condition and hopefully we can put on a good show for the fans watching on television.”