Home » Golf » Cyprus Open: Jamie Donaldson moves one ahead after third round 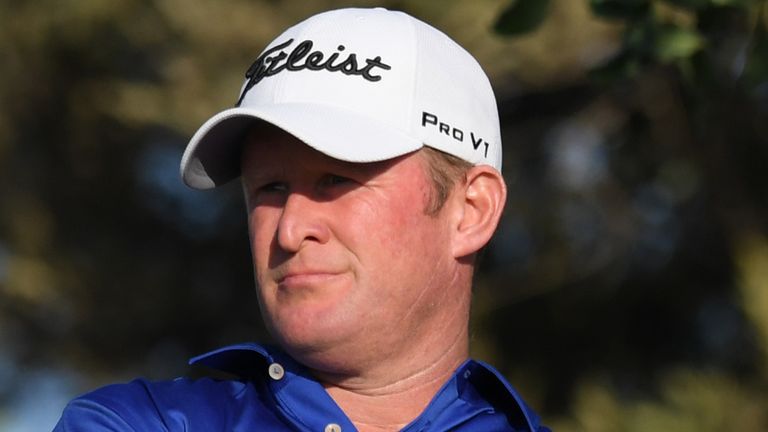 Former Ryder Cup star Jamie Donaldson found a final-hole birdie to take a one-shot advantage into the final round of the Aphrodite Hills Cyprus Open.

The three-time European Tour winner took advantage of the par-five 18th for the third round running to close out a two-under 69 at the Aphrodite Hills Resort, taking him to 14 under and atop a congested leaderboard.

Overnight co-leader Marcus Armitage is in the group of five players a shot off the pace in a share of second, with 20 players heading into the final day within four strokes of the lead. 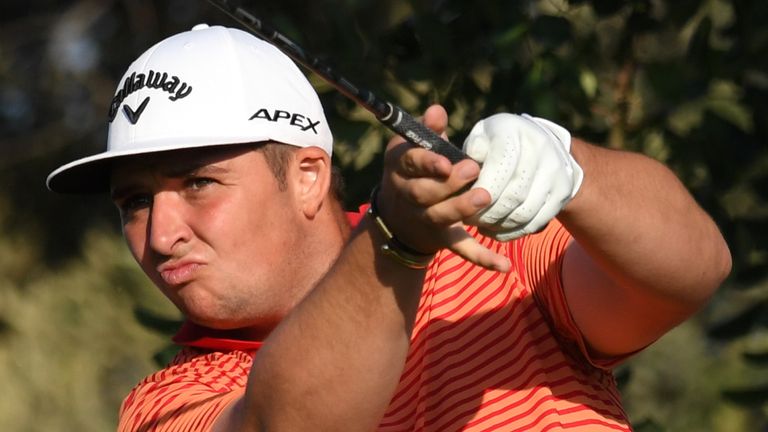 “I played nicely today, have played good for three rounds,” Donaldson said. “Tomorrow is the most important day, so tomorrow is the day I need to produce my best golf if I’m going to win. There are a lot of guys up there. I just need to go out there and play as well as I can play.”

Donaldson – playing on a medical exemption this season – returned early on Saturday morning to birdie the final hole of his second round and close out a second successive 65, after play had been suspended the previous evening due to bad light. 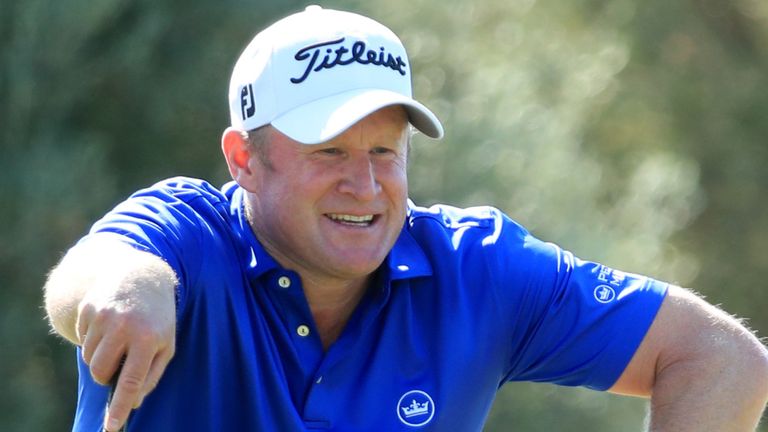 The Welshman started his third round with five straight pars and got up and down from the sand to birdie the par-five sixth, before cancelling out a three-putt bogey at the seventh with back-to-back gains from the 10th.

Donaldson missed a par-save from close range at the 12th but holed a 30-footer at the next. The world No 344 then responded to another three-putt bogey at the 15th to fire his approach at the par-five last to 20 feet and set up a two-putt birdie.

Thomas Detry birdied his final two holes to jump to 13 under alongside Armitage, Scotland’s David Drysdale and Finnish pair Kalle Samooja and Sami Välimäki, with Robert MacIntyre one of four players sitting two strokes back in a share of seventh. 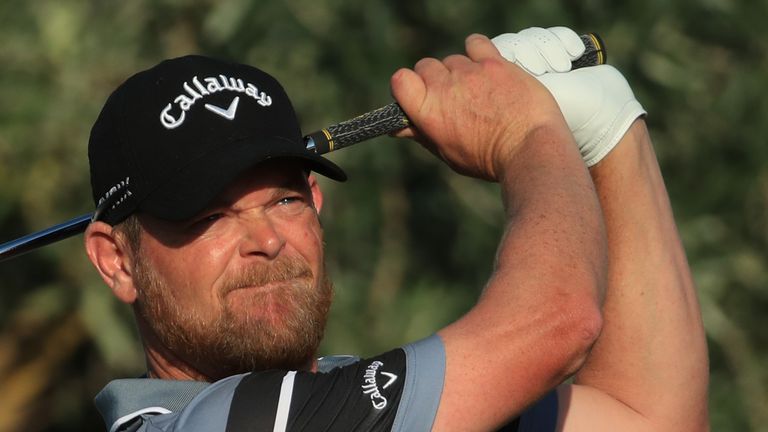 “I’ve been out here a long time, I haven’t won,” Drysdale said. “I haven’t had that many opportunities, you need to try to seize the opportunities, they have been few and far between. Just got to be patient and play some good golf.”

Andy Sullivan – the highest-ranked player in the field – bogeyed the last to slip into the group four off the pace that includes 2018 Ryder Cup winner Thorbjorn Olesen, while Richard McEvoy slipped out of contention after dropping six shots in a three-hole stretch on his way to a third-round 77.

Who will win the Aphrodite Hills Cyprus Open? Watch the final round live on Sunday from 9.30am on Sky Sports Golf.